Howard Stern pays respect to Bob Grant on his first retirement from radio in 2006. Grant eventually returned to radio for a few years. Stern told Grant that he holds him "in high regard" and that he never understood why Grant's career didn't break open nationwide like Rush Limbaugh's. Great radio chatter here. Bob Grant died in January 2014 after a phenomenal career in the nation's #1 market.

Once Shining Moment: UofL’s rock bottom is at hand 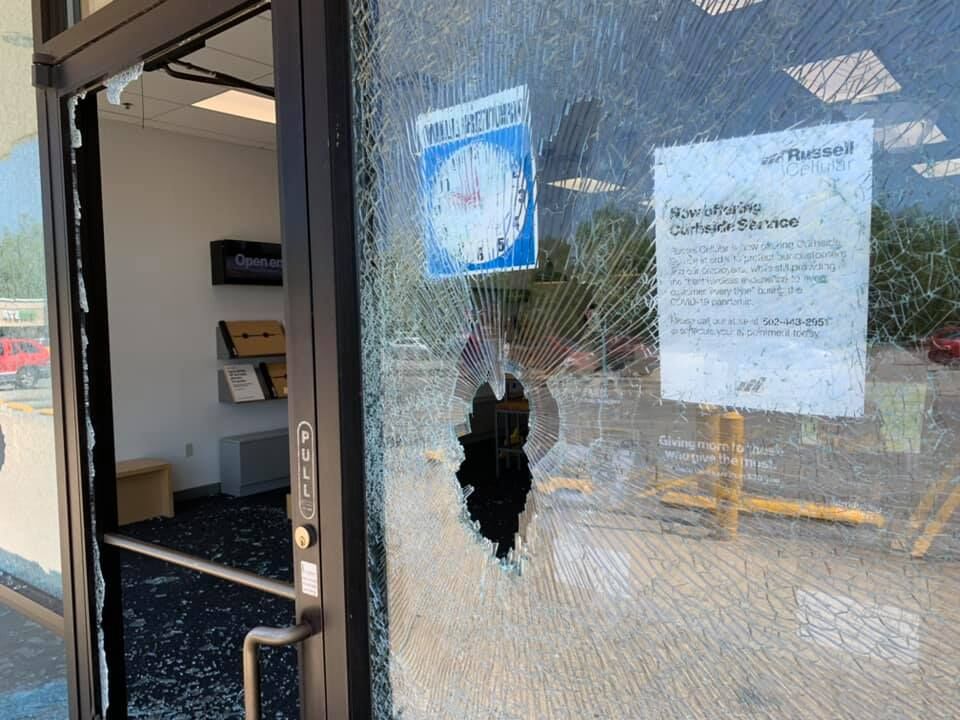