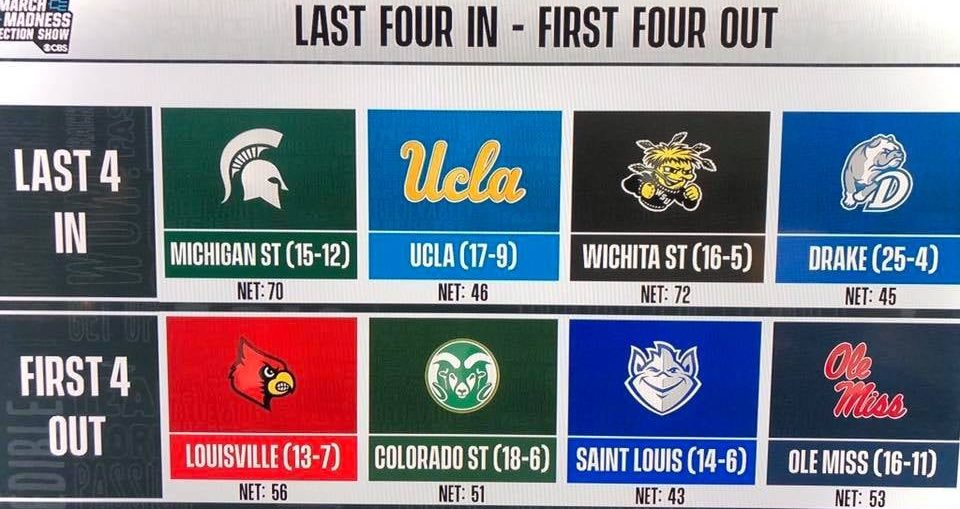 THE BEASMAN #1 u of l denied ncaa tourney berth AWWWW M-I-T-C-H! MITCH! MITCH! MITCH! (laffs) MITCH BARNHART IS THE GREATEST KENTUCKY WILDCAT LEADER EVER! (laffs) WE NEED TO GIVE MITCH BARNHART A RAISE FOR PUNCHIN LOSERVILLE IN THE MOUTH AND KNOCKIN EM OUT OF THE NC2A TOURNEYMINT! (laffs) I AIN’T STOPPED CHUCKLIN SINCE THEY ANNOUNCED THE BRACKETS! (laffs) ALL US GOOD AND CLASSY CAT FANS WAS SAD ABOUT BEIN ONE-AND-DONE IN THE S.E.C. TOURNEYMINT BUT THEN MITCH BARNFART SHOCKED EVERBODY BY TELLIN LOSERVILLE TO TAKE A SEAT! (laffs) I BETCHA CHRIS MACK WEREN’T MAKIN NO SMART ALECK VIDEOS DOWN IN HIS BASEMENT BAR WITH ERIC WOODHEAD! (laffs) Y’ALL AIN’T MOCKIN U UH KAY NO MORE, IS YOU, YOU NOBODY WORTHLESS 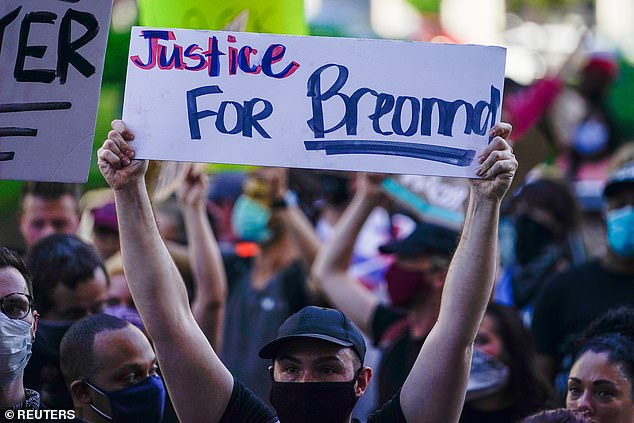 The New York Times released a video simulation and multiple reports recapping the shooting of Breonna Taylor by Louisville Metro Police Department officers last March. It is compelling on many fronts and illustrates the tragedy of Taylor's death juxtaposed with the challenges for law enforcement  safely serving warrants. No cameras captured the final minutes of Breonna Taylor’s life. We used crime scene evidence and testimony to reconstruct what happened and show the mistakes that led to her killing by police. With @singhvianjali @NatalieReneau @DrewJordan_NYT Thread 👇https://t.co/z4pvAWJHLs — Malachy Browne (@malachybrowne) December 28, 2020 This latest N.Y. Times report offers a comprehensive recap but most people made up their minds about Breonna, Black Lives Matter, police, and the justice system months ago. The comments thread

Does the Pitino lawsuit create ongoing strife for the school and its fan base?