Taylor Swift meets hundreds of people during her concert tours. Contest winners, fan club officials, music industry people, and radio station employees are usually given a chance to say hello and pose for a photo at most Swift shows. She even sends personal follow-up notes to many radio personalities to thank them for playing her music. One idiot Denver DJ decided to grab a handful of Taylor's butt during a 2013 backstage photo shoot. (photo obtained by TMZ) Now the idiot deejay is suing Taylor Swift, claiming that her "false accusation" that he sexually assaulted her cost him his job and future employment elsewhere. Taylor Swift countersued, saying that DJ David Mueller "took his hand and put it up

"OK, fellas! Smile for the album cover photo shoot! Your fans love you! Give 'em a smile!" "Well, OK. Just look up. We'll make it work." Our favorite singers and musicians sneered or looked bothered to appear on their own album covers. A look of complete detachment validated their street cred. We idiot kids shelled out our grass cutting money to buy their albums, dreaming of being half as cool as these hedonists we idolized. A funny thing happened on the way to the old folks home (or cemetery). Twitter & Instagram put us in instant contact with people who suddenly became quite human. More of today's artists walk the walk and participate in societal change. Some

Please friends, after I'm dead, try to smile just a bit. Many of The Eagles appeared onstage at The Grammys to honor the late Glenn Frey with a performance of the band's first hit "Take it Easy." Bernie Leadon, Timothy B. Schmit, Don Henley, and Joe Walsh backed lead singer Jackson Browne (the song's primary author) in an unhappy-looking performance. No sign of former Eagles Don Felder or Randy Meisner. Snap to it, boys! It's The Grammys, your buddy is dead, and none of you will be performing at that venue again. Smile just a bit, lads. After the performance, TV viewers did not see The Eagles receive their 1977 Grammy Award for Best Album (Hotel California).

Meanwhile, the coolest pope ever knows how to cut a rug. Good news for ostracized gay folk, Pope Francis is playing Red Light/Green Light with a lot more green lately.

Taylor Swift's first single from her forthcoming all-pop album "1989" is a sugar sweet treat called Shake it Off. Notice that there are very few tattoos on the dancers and "fans" included in the shoot. Is clean skin the new edgy?

Wayward youths are going to a YMCA instead of jail 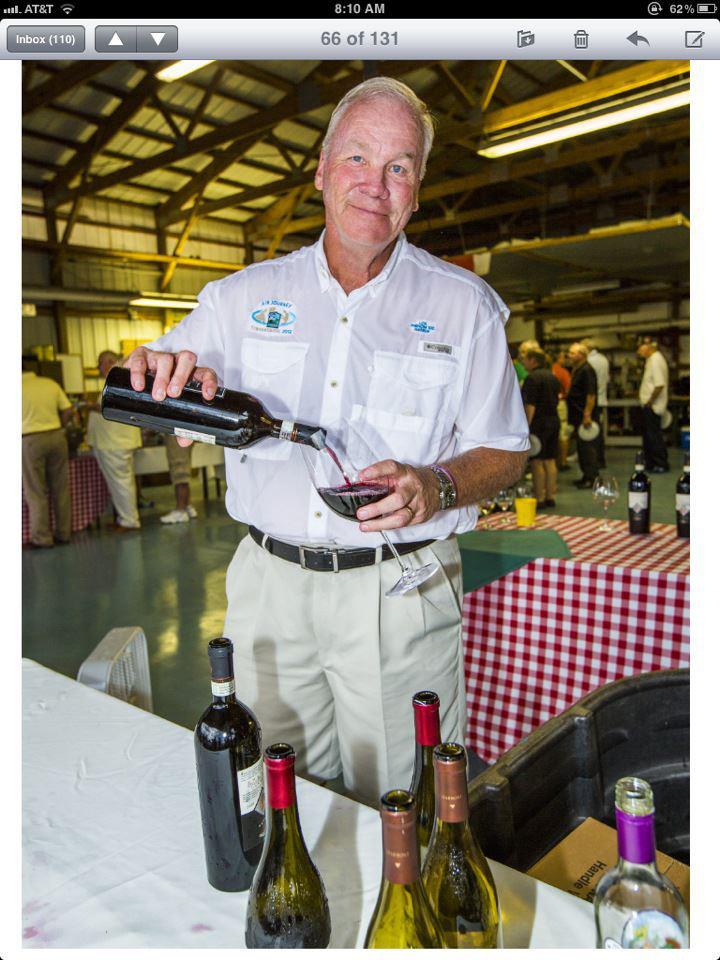