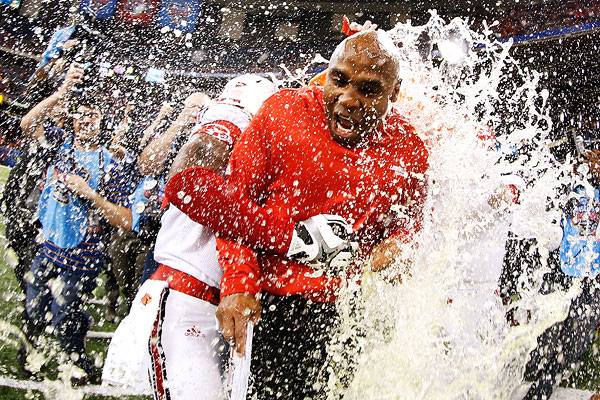 Call Them Home (and not just maybe)