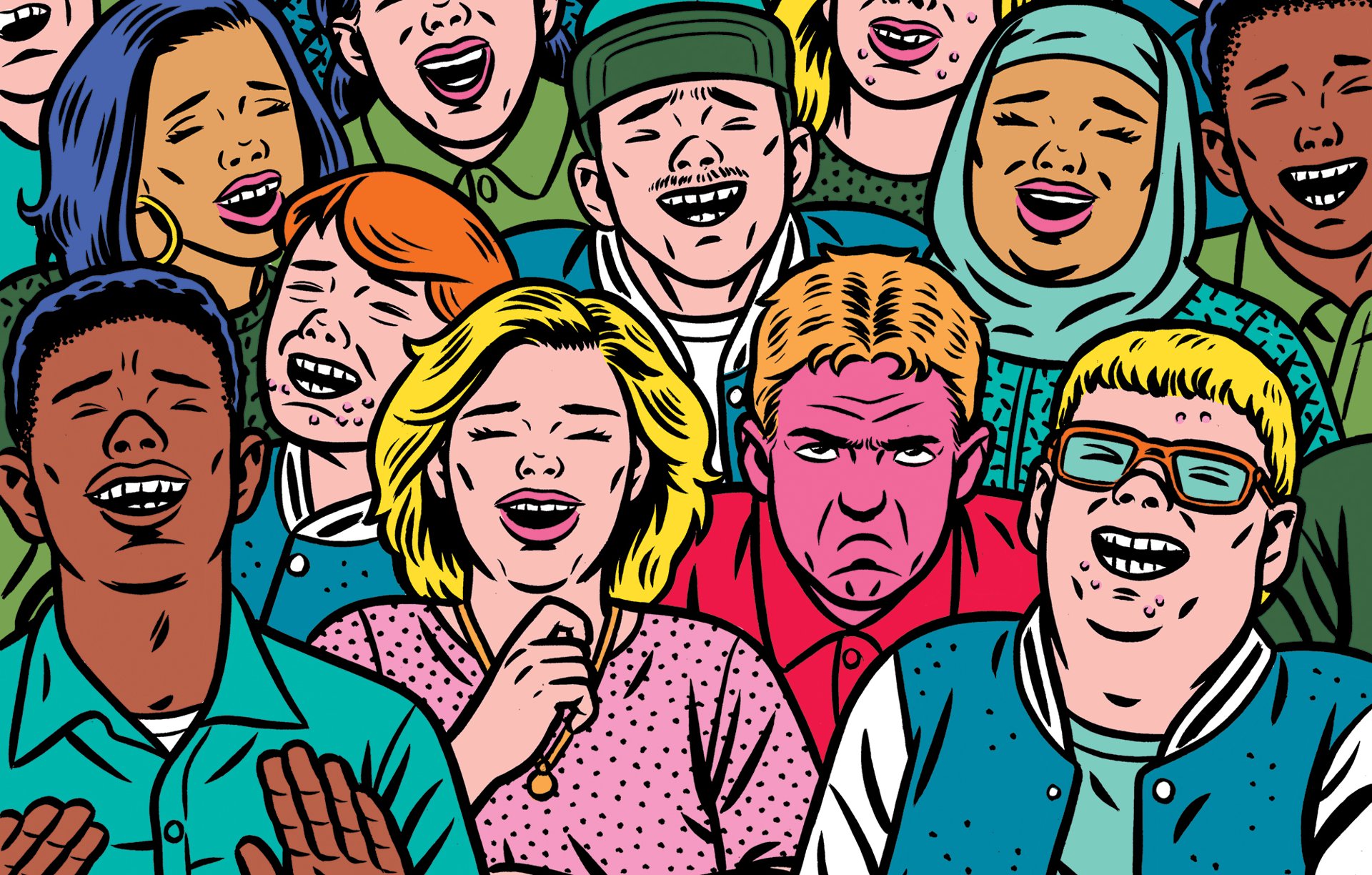 Dan is The Man