Skip to content
You are here
Home > Uncategorized > During its most tumultuous year ever, the University of Louisville still found joy in Lamar 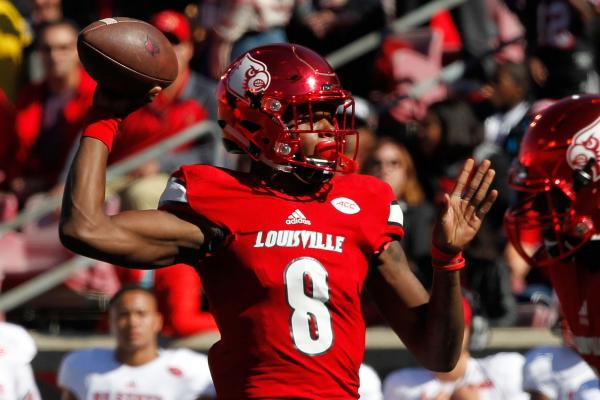