Skip to content
You are here
Home > Uncategorized > He’s been there. He’ll be there. He’ll do his best to remember what happened.

Suddenly, NBC news anchor Brian Williams is on a self-imposed hiatus. I’m not sure that I believe the self-imposed part of this story. 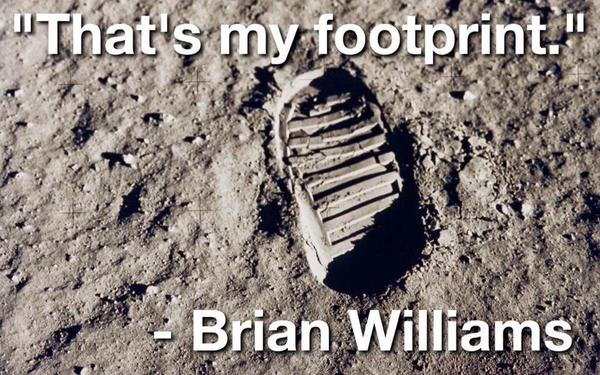 It keeps getting worse for America’s top rated news anchor. The lies are stacking up.

NBC news anchor Brian Williams, celebrated in NBC promos as an anchor who has “been there” and “will be there,” is being roundly mocked online after the revelation that his decade old war story was a massive lie.

Others now claim Williams lied during his award-winning broadcasts during the Hurricane Katrina tragedy in New Orleans.

Slate.com offers a timeline of NBC and Brian Williams advancing the same untrue story of the anchorman under fire from Iraqi soldiers. Williams claims foggy memories have led to his misremembering the truth. In a 2013 radio interview, Williams told Alec Baldwin he thought he was going to die.

The truth is that Williams was in a helicopter that flew the same route an hour after a different convoy of Chinook helicopters were fired upon.

It seems that Peter Pan’s pop went all Pinocchio on the public and now must sit on the sidelines to see if the dust settles. Here’s Williams telling the story to David Letterman in March 2013 (2:45 on the video). 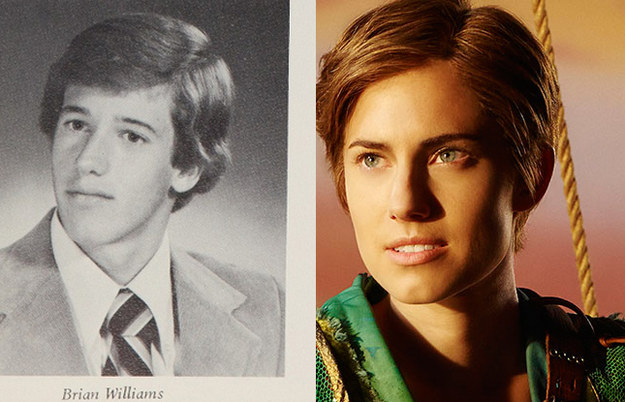 To regain street cred, all Brian Williams needs to do is punch Jesse Ventura in the face.