Tragic shooting at Marshall County HS…Shooter is in custody, one confirmed fatality, multiple others wounded…Much yet unknown…Please do not speculate or spread hearsay…Let’s let the first responders do their job and be grateful that they are there to do it for us…

Before any media was aware, Kentucky Governor Matt Bevin tweeted about a Benton, Ky. school shooting on January 23rd. The national media took his lead and quickly spread limited details of a tragedy that left at least one Marshall County High School student dead and at least six others injured. 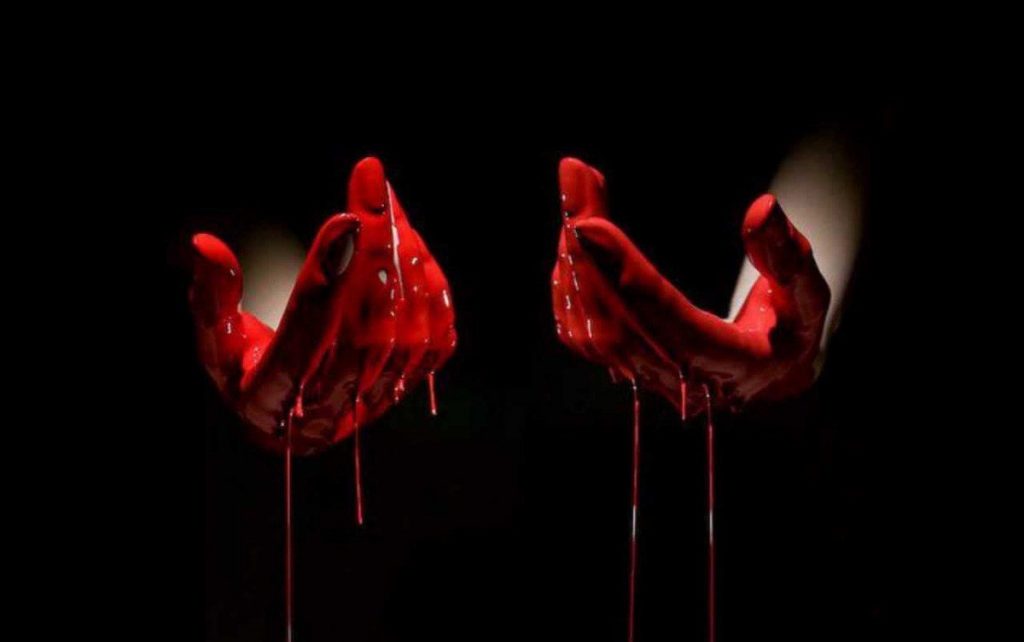 Bevin asked for measured reaction, only triggering anti-gun voices to shout even louder via posts and imagery.

A statement from Gov. Bevin regarding this morning's events in Marshall County: pic.twitter.com/0n0cxgJkvi 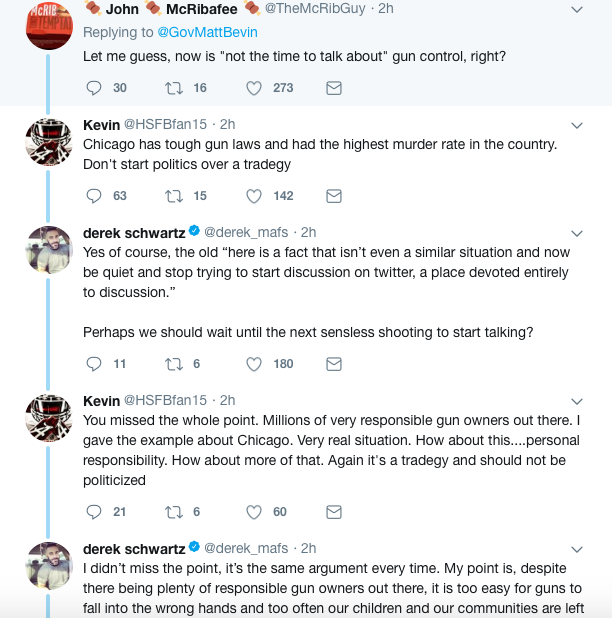 It takes stupid money to eat in the suite