Skip to content
You are here
Home > Uncategorized > Meet the new boss, not the same as the old boss 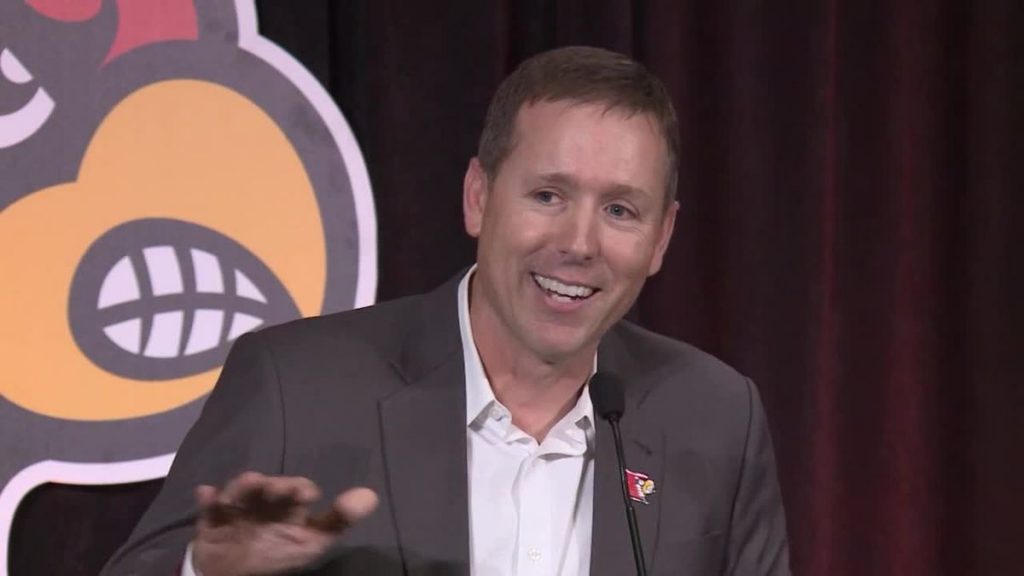 Scott Satterfield, the new University of Louisville head football coach, is an affable gentleman from North Carolina. His success at Appalachian State earned his bump up to UofL and A.C.C. competition.

The top question is where he will start to turn around a program in meltdown mode. UofL’s 2018 season was a total collapse. A defense that completely lost its way allowed unranked opponents to run up 50+ points.

An immediate change is Satterfield’s promise to open up the Louisville program to local high school football coaches, most of whom were ignored by the previous administration. Many highly ranked prep football players seem to sidestep both UofL and UK programs to land elsewhere.

This year’s Big 10 Freshman of the Year and Receiver of the Year and All-Big 10 phenom is Rondale Moore. He played at Louisville’s Trinity High School and should have been embraced from the cradle.

Moore chose Jeff Brohm and Purdue over his hometown university. OK, he’s from the metro area. His actual home is in New Albany, Indiana but he made the daily trek to Trinity. Moore was just announced as the winner of the 2019 Paul Hornung Award, recognizing the most versatile player in all of college football.

Just yesterday, celebrated running back Wandale Robinson, the University of Kentucky’s #1 prospect for 2019 flipped his decision once again and declared for the Nebraska Cornhuskers.

Local love matters. Satterfield says he is committed to gathering all of the top Kentucky talent to play for Louisville.

Jody Demling and I chatted with Coach Satterfield yesterday to pick his brain on a number of subjects, including how a genteel North Carolinian will assure this community that he can teach young men to respect women, avoid troublemakers, and use their idle time productively.

Of course we talked about recruiting and the addition of assistant coaches who can upgrade the severely degraded offensive and defensive production of the 2018 team.

Good luck, Coach Satterfield. Patience from the fan base is required but will be a noisy overseer as the team prepares for next season’s opener against Notre Dame.

“I picked you guys and I picked this program because I believe in it, and I believe it can be the best in the country."

🎥: Go behind the scenes with @CoachSattUofL on his first day in The Ville. pic.twitter.com/VRAWucT6OQ 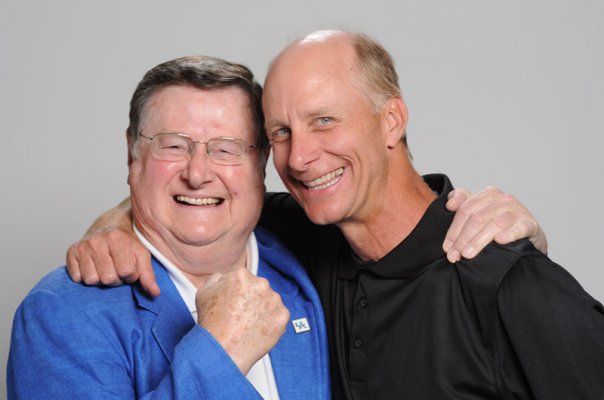 An Awkward anthem that’s all too familiar