Skip to content
You are here
Home > Uncategorized > NAILED IT! 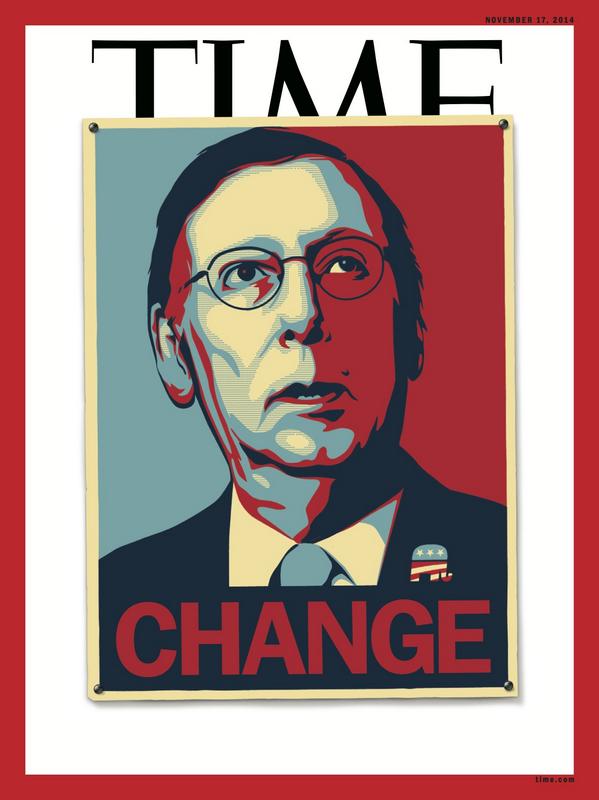 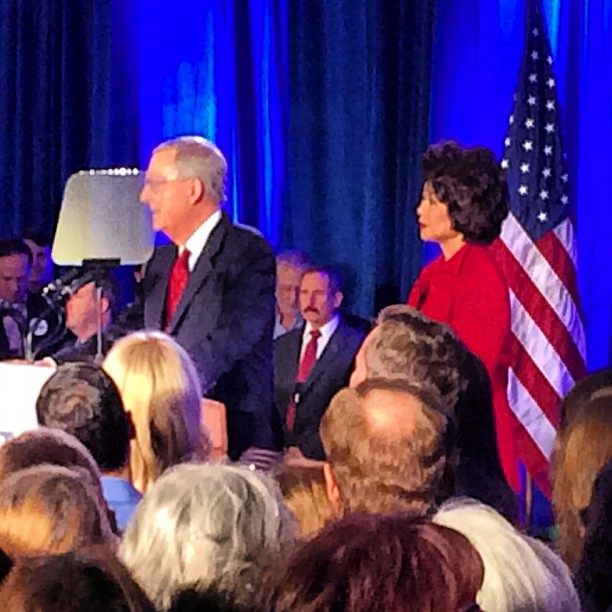 This article appeared in the Louisville Courier-Journal on Sunday, October 26, 2014, nine days before Sen. Mitch McConnell crushed his opponent by more than 220,000 votes; a 56% – 41% beatdown.

Several weeks ago, it looked like I had made a bad bet when I picked the young, brash filly to upset the old war horse in the high-profile U.S. Senate derby in Kentucky this fall. U.S. Senate Minority Leader Mitch McConnell was ahead of his challenger, Secretary of State Alison Lundergan Grimes, by an average of 4 points in most surveys, and the polling aggregators were predicting a GOP victory with anywhere from 75 to 97 percent confidence.

Meanwhile, Grimes appeared to be losing traction in the campaign’s homestretch. News of the Democratic Senatorial Campaign Committee pulling its resources away from Kentucky, as well as national liberal discontent with a tough anti-amnesty ad being run by the Grimes campaign, exacerbated what was widely reported as a game-changing gaffe by the young Democrat: Grimes’s persistent refusal to reveal her presidential votes in 2008 and 2012.

But something happened on the way to McConnell’s supposedly easy trot to the winner’s circle. Two October surveys conducted on behalf of an independent Kentucky media consortium have shown that the race is a dead heat. In the Bluegrass Poll published Monday, the Senate minority leader led his challenger by only 1 percentage point, 44 percent to 43 percent, well within the survey’s margin of error. And these results are wholly consistent with recent polls released by Grimes’ consultant Mark Mellman, who, while admittedly partial, boasts an enduring national reputation for objectivity and prescience. 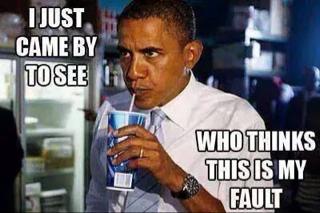 POLITICUSUSA Grimes got fewer votes than Obama in Kentucky 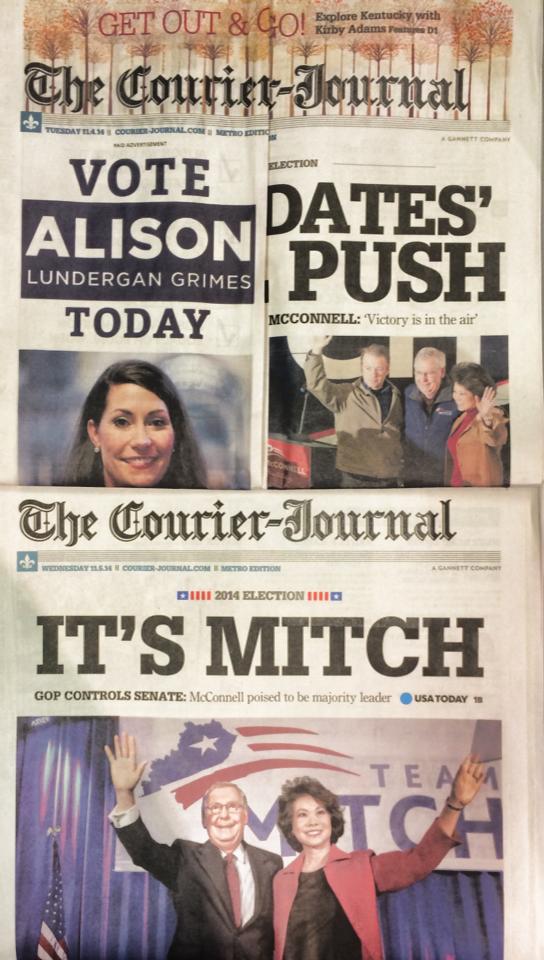 Sure, Hillary & Bill Clinton made multiple visits to Kentucky to stump for Alison Grimes, but real Kentuckians are swayed only by UK basketball coaches. 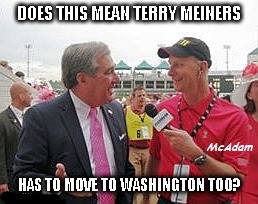 UPDATE: Jonathan thinks Jerry Abramson was hired by Obama to negotiate with McConnell, even though Abramson says the White House contacted him two months prior to the 2014 elections.