Skip to content
You are here
Home > Uncategorized > Oh Nole you didn’t! 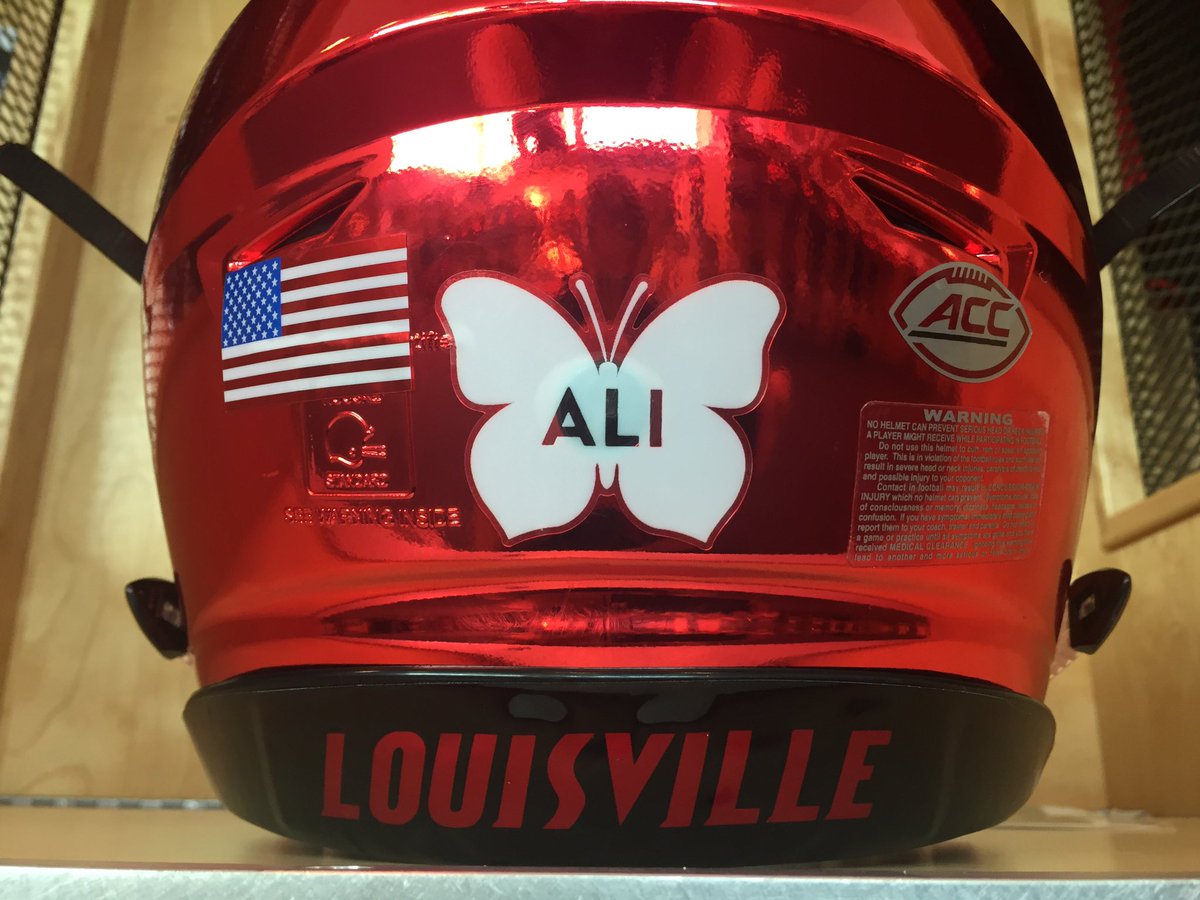 IT’S ALWAYS A SWEETER 16 WHEN LOSERVILLE AIN’T THERE