Skip to content
You are here
Home > Uncategorized > Photos 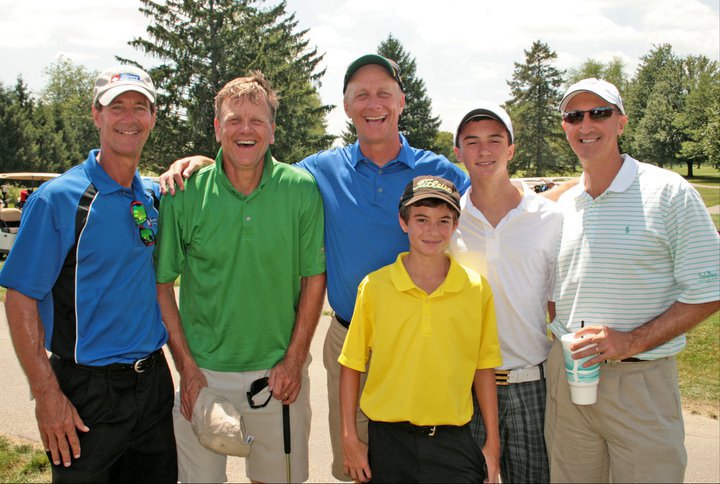 BROTHERS: Chris and Tim Meiners join me with Mary’s brother John George and his sons Eli and Samuel. 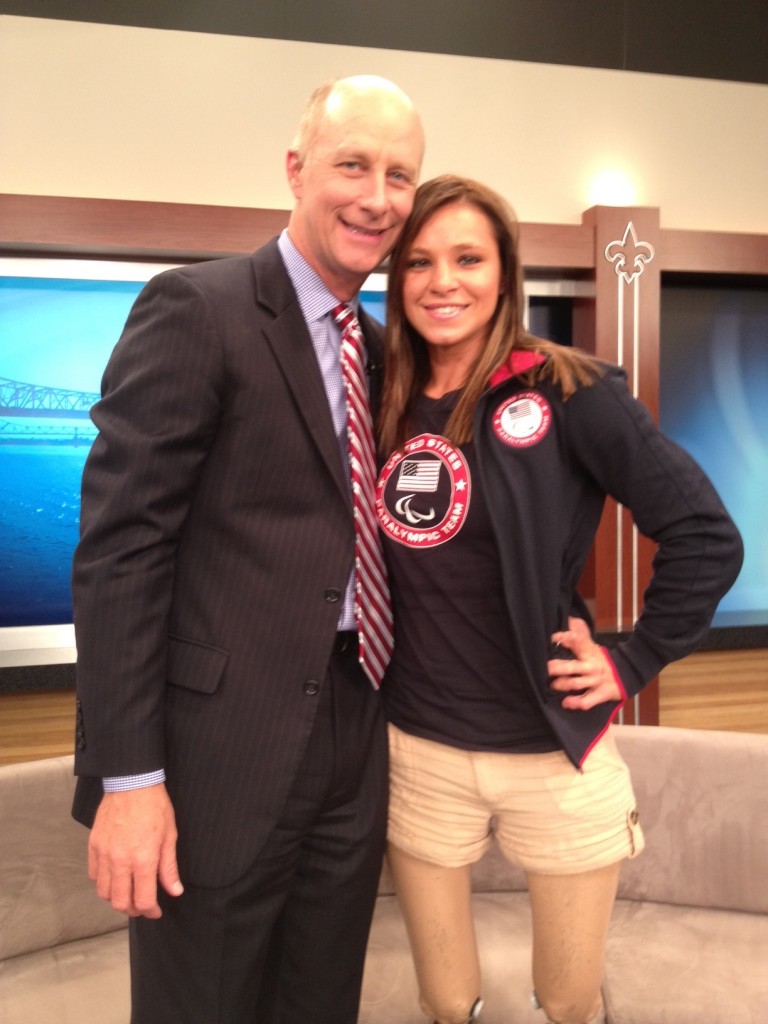 One of the most compelling stories of human survival recently came full circle as former Ukraine orphan Oksana Masters won a bronze medal at the 2012 Paralympics Games in London. A Louisville resident for the last 12 years, Oksana is a double amputee whose early years in a Ukraine orphanage brought near-starvation, pervasive sexual abuse, and complex physical challenges. Adopted by a persistent college professor, Oksana is now one of the most successful rowers in the world. WATCH Oksana on Great Day Live and read her story here. 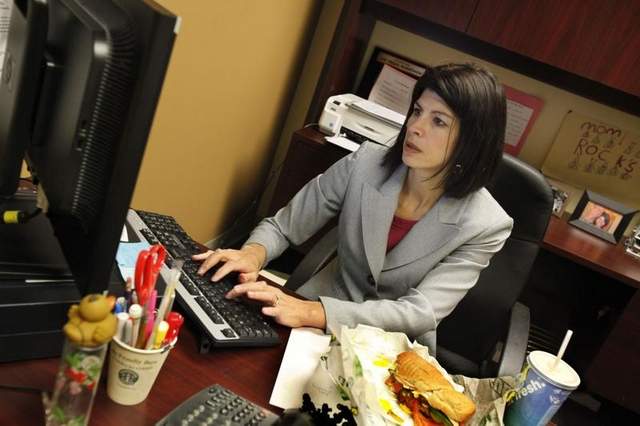 Mary George Meiners allowed Pam Spalding from the Courier-Journal to photograph her for a story about people who are too busy to go out for lunch. The story went nationwide and Mary became a symbol of busy moms cramming all they can into their professional day so that they have time for their kids in the late afternoon and evening. (published April 9, 2012; photo by The Courier-Journal)

Greg and Terry Meiners flank Packers fans in Indianapolis. Even with a significant Packers fan base shouting in the Colts’ stadium, the highly ranked Packers folded at the end of the game.

The Amy McGrath train wreck campaign is already off the rails