Skip to content
You are here
Home > Uncategorized > Powerball pranking

Three winning tickets emerged from the massive $1.5 billion Powerball jackpot, the largest in American history. Only one couple has emerged with a legitimate winning ticket.

Some lottery veterans worry about the winning couple’s behavior.

They went on national TV to brag before even going to the lottery headquarters to get the ticket validated. Complete insanity.

Of course, fake powerball winner stories are getting tons of clicks. The military widow story pales in comparison to the tale of the winner who overdosed on cocaine.

And the man who told a Nevada TV station that he would spend his potential winnings on hookers and cocaine turns out to be a married father of two. His Internet fame has already faded.

The holders of real winning tickets in California and Florida have yet to emerge. 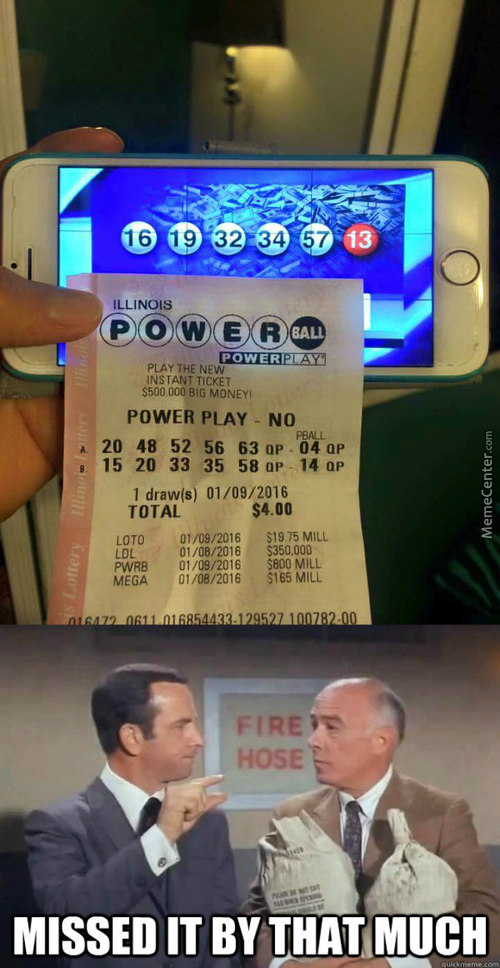