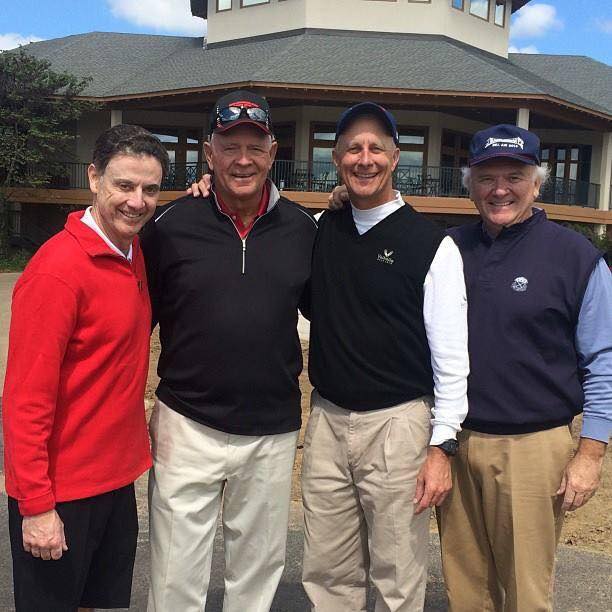 Tag, you’re it. Is this the new normal?