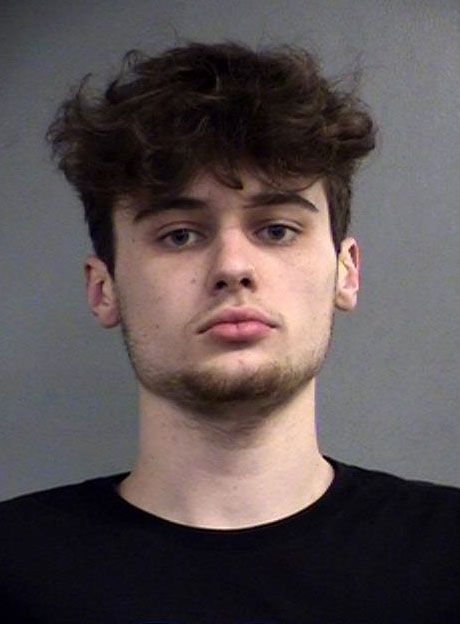 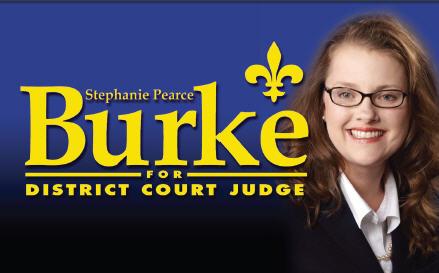 Even Casey Anthony could win a custody battle with Alex Jones