After months of speculation, former Marine combat pilot Amy McGrath (Lt. Col., ret) announced that she is ready to challenge Mitch McConnell for the U.S. Senate. Her launch video was impressive but her stated campaign goals made no sense. She claimed that she is the better candidate to advance the Donald Trump agenda that she claims is being stopped by McConnell. The sycophantic Morning Joe panelists did not question that ludicrous claim.

McConnell’s team immediately shut down any thought that McGrath is a conservative. Team Mitch posted a video showing McGrath telling supporters that she’s the most progressive person in Kentucky.

Rep. John Yarmuth, Kentucky’s top Democrat, was similarly confused by the McGrath strategy to hoodwink Kentuckians into thinking that she’ll advance Trump’s agenda. He joked on the radio that he was highly offended by McGrath’s claim because he is the most Liberal person in Kentucky.

DAY TWO: Amy McGrath waffles on whether she would have voted to confirm Brett Kavanaugh to the Supreme Court. Hours later…FLIP FLOP.

I was asked earlier today about Judge Brett Kavanaugh and I answered based upon his qualifications to be on the Supreme Court. But upon further reflection and further understanding of his record, I would have voted no.

Once again, the McGrath strategy to cozy up to Trump fans backfired. McGrath needs to stick to her true progressive beliefs and stop the charade of conservative fakery. 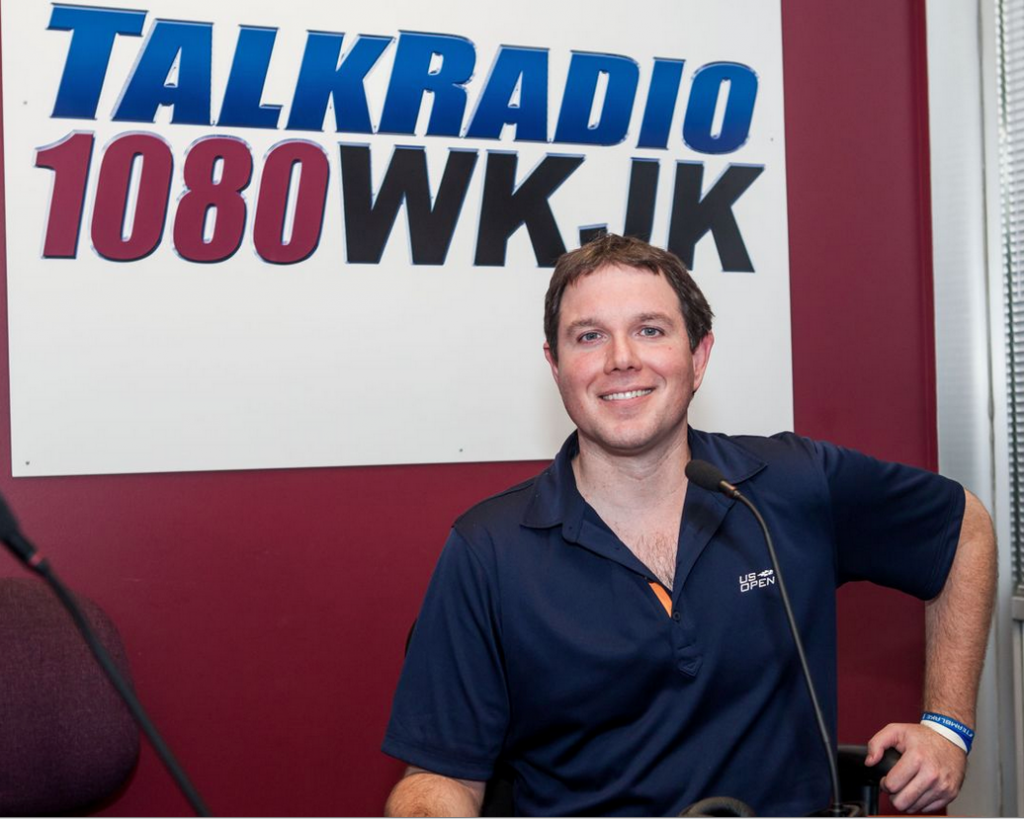 Kentucky Sports Radio founder Matt Jones, a Duke educated lawyer, has not ruled out a run against McGrath in the Democrat primary.

Jones has basked in the glow of multiple national profile pieces that have elevated his profile. 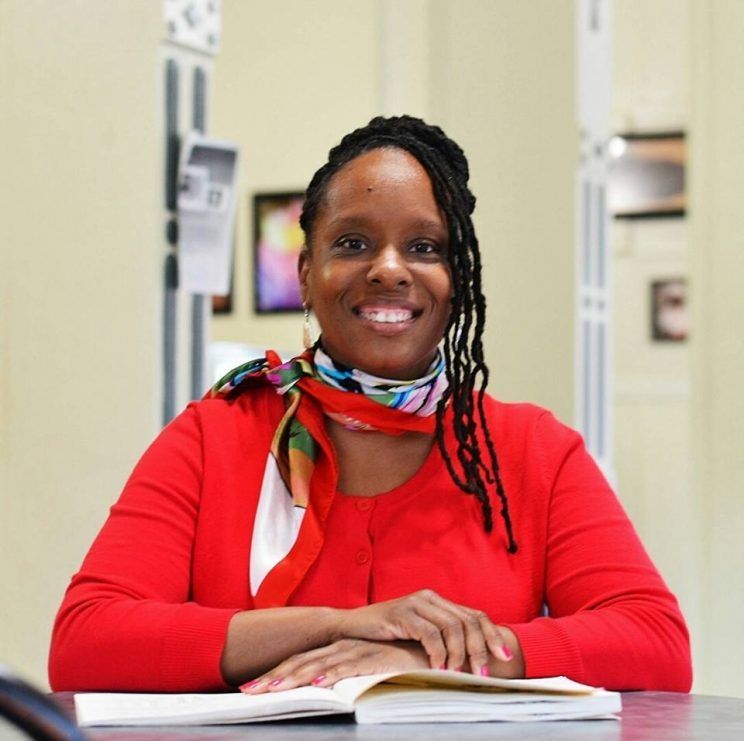 In defense of the campaign of McGrath, Kentucky state representative Attica Scott published a passionate takedown of Mitch McConnell’s record. Scott accuses McConnell, the most powerful man in politics, of strategically snaring government money for constituents who can help him while ignoring people of color. 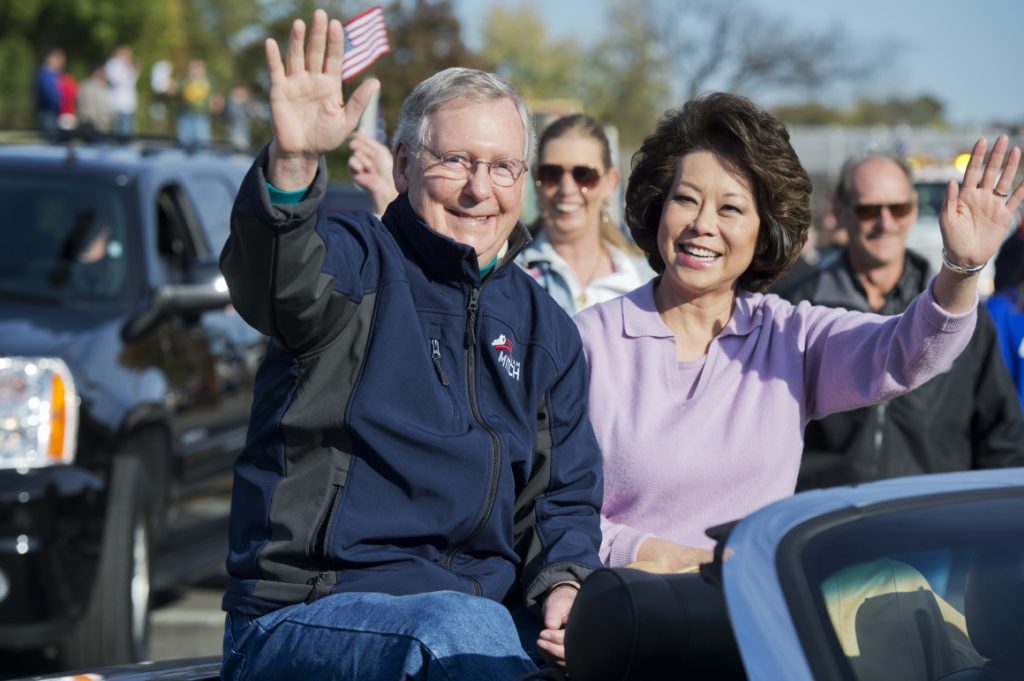 Scott linked her comments to a recent POLITICO story highlighting McConnell’s massive procurements for various Kentucky projects, an unprecedented feat for any Kentucky officeholder. The POLITICO piece did not mention multiple other McConnell-led funding grants for the University of Kentucky, the Lexington airport, and others which total about $15 additional million.

A small, poor state with 8 electoral votes is somehow prioritized for massive government grants. That is not really seen as a problem for the majority of Kentucky residents. Therein lies the problem for anyone who challenges Senator Mitch McConnell.

Stay tuned. Just as they have been for the past 36 years, Kentucky’s Democrats are stirred up like a nest of hornets over McConnell’s muscle.

McGrath’s bizarre pandering and hazy vision is alienating supporters in droves. Matt Jones could make a strong run with his Kentucky Wildcats fan base allegiance, and don’t count out Attica Scott to consider launching an African American frame of reference into the 2020 contest.

For America at large, the journey between now and election day 2020 must eventually pass through Reparation Station after it clears ICE ICE BABY. Enjoy the ride, peeps.

Democrat presidential candidate Beto O’Rourke: “This country was founded on white supremacy and every single institution and structure that we have in this country still reflects the legacy of slavery and segregation and Jim Crow and suppression even in our democracy” pic.twitter.com/84RqYqu6i0

Then she compared Border Patrol agents to Nazis.

Now she wants to "get rid" of the Department of Homeland Security (created to protect America after 9/11) altogether.

Will Democrat Party leaders ever stand up to this insanity? pic.twitter.com/9ylJMCrFwi

Linkin’ Bridge is over the rainbow