Skip to content
You are here
Home > Uncategorized > We, the hazy future of Louisville 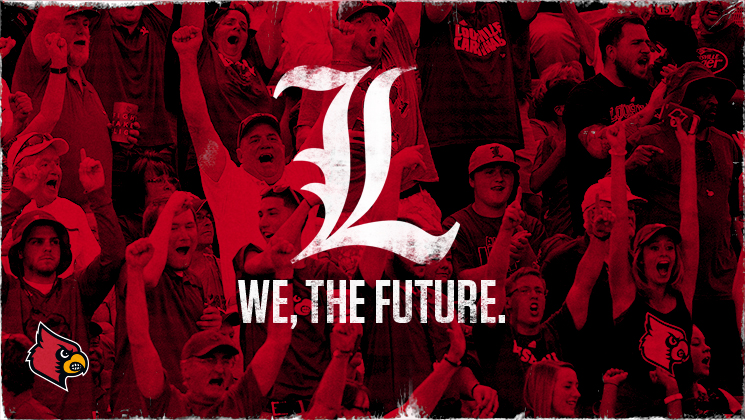 Tom Jurich and Rick Pitino have both been fired with cause. Pitino’s sixteen year term was burdened by multiple scandals. That’s cause. More litigation to come as Pitino’s lawyer promised “a bare knuckle fight.” 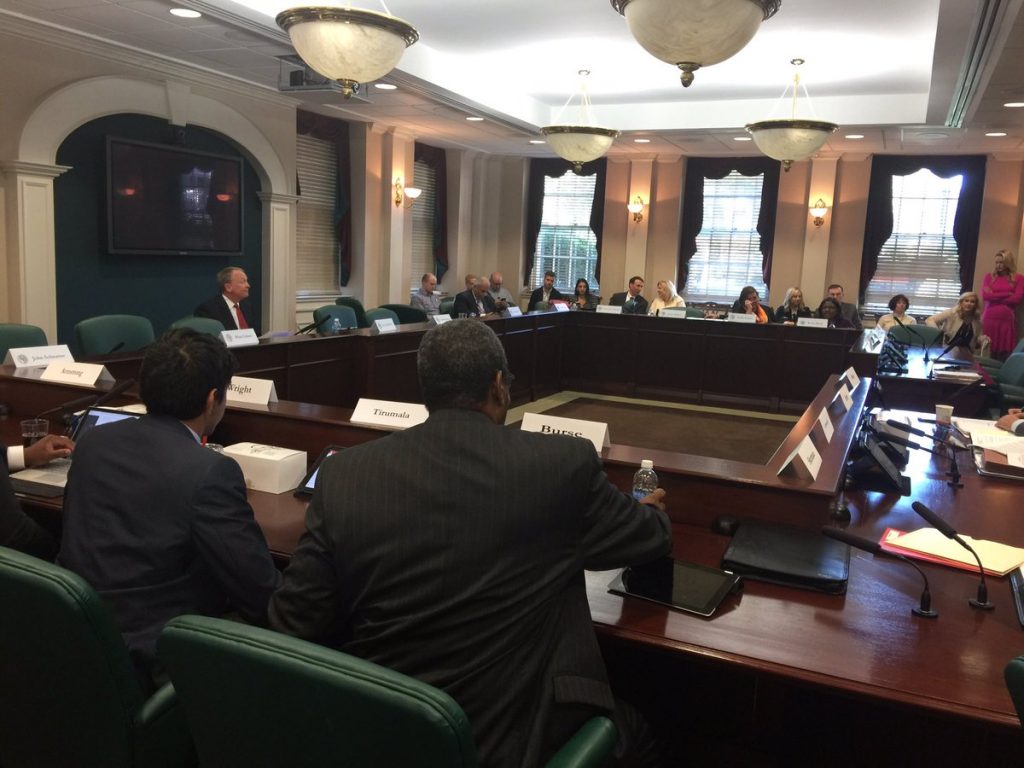 Earlier today, Jurich was offered a relatively miniscule buyout if he resigned before the University of Louisville board of trustees voted to fire him. He declined the offer and was then told the school is considering filing a lawsuit against him. No other details were given.

Legal teams for both Pitino and Jurich were given very short appearances before the boards. Pitino lawyer Steve Pence said he had “a well prepared and solid one hour presentation” at Monday’s hearing yet there wasn’t “a single question from the board.”

After just 9 minutes before the board today, Jurich’s legal team remained outside Grawemeyer Hall for hours until the final decision was rendered. By a vote of 10-3, Jurich’s services were terminated with cause.

The Jurich legal team issued a gracious statement that offers thanks to all supporters but ends:

“With that said, Tom has instructed us to vigorously defend his rights and reputation under his long-standing contract with the University of Louisville.”

Meanwhile, the board of trustees moves ahead with well-loved David Padgett as acting coach, and successful businessman Vince Tyra as acting athletics director.

Both great guys, both with yeoman’s work ahead of them serving the administration and fan base.

UofL long ago gained peer status with the University of Kentucky. Just as Florida has to recognize the strength of Florida State, Oklahoma with Oklahoma State, and Alabama with Auburn, the worry today is that Louisville shrinks to a city school like Cincinnati compared to Ohio State.

And that’s not really about athletics, it’s about state funding, research grants, and alum donations. To borrow a football phrase, feed the studs.

Why oust Jurich over repeat problems with one coach out of 23 major teams? Because he refused to fire Pitino when directed to do so multiple times this summer. This was long before the FBI’s shoe company money investigation was revealed.

I talked about it on ESPN’s Outside the Lines in late September.

Who pushed the agenda? Gov. Matt Bevin recently told me that he does not direct his university board appointees in any way. “I appoint competent, successful people on those boards…I do not tell them how to vote on any issue.”

The guy directing these UofL personnel decisions is board chair David Grissom, 82, taking over the post last January. His “clean the house” strategy has set the university on a path of financial struggles that will likely linger long after his death.

He began mopping up multiple money messes in the foundation and academic departments. Fragging the athletics department gained steam as the year wore on. 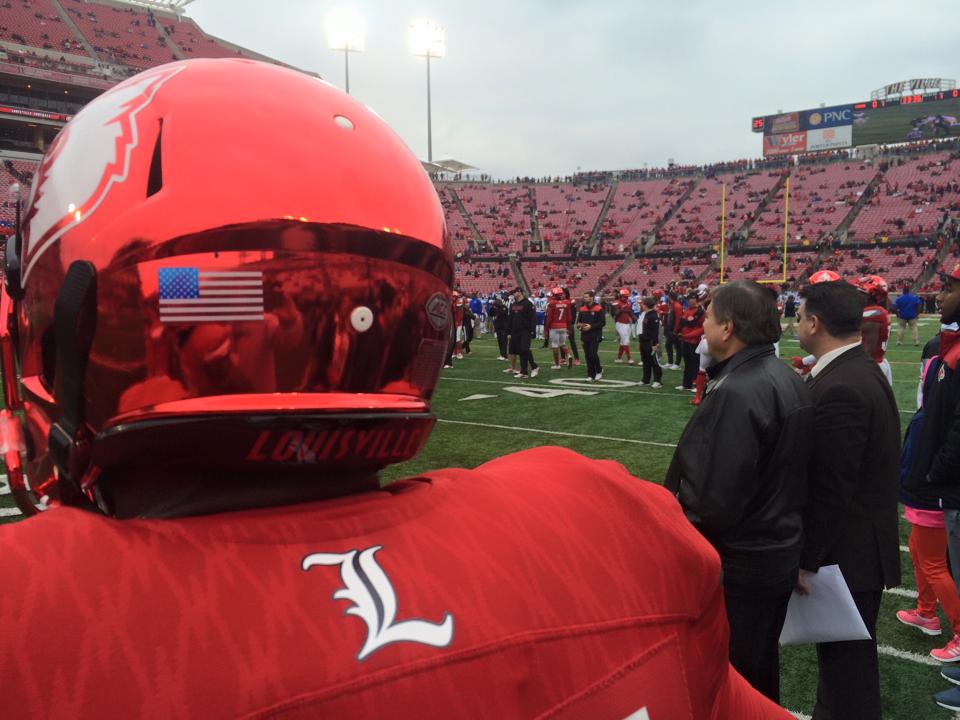 Previous UofL administrators were impressed by Jurich’s success and used it to shine light on the rest of the university. Presidents John Shumaker, James Ramsey, Neville Pinto, and current interim President Greg Postel also threw shade at Jurich. Most were miffed that Jurich ran what he considered an autonomous athletics department. 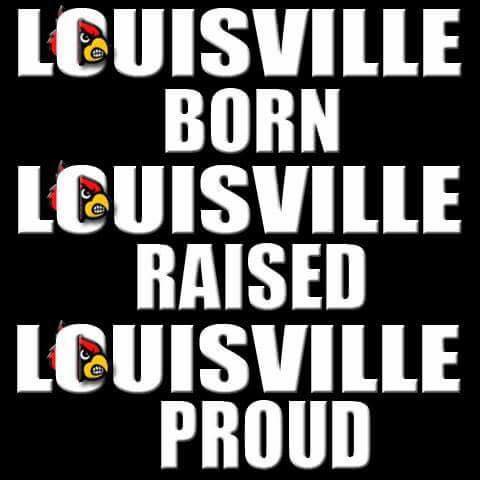 What happens now? City pride dives even further. Attention wanes. Hey look! There’s a soccer stadium going up over there!

UofL’s administration is in full control again but devaluation of Cardinal athletics is sure to follow just as LouCity FC’s stock rises.

But will that happen with an elongated step down in performance? Why would an advertiser who was pushed to pay $50,000 for an arena sign + program ad + stadium announcement of sponsorship pay that now? How about $8,000 instead? How about $5,000?

And there is this: In 2010, Yum Brands signed a bargain priced 10 year arena naming rights deal that is not expected to be renewed. Leadership at Yum Brands continues shipping its top management and muscle to Dallas as its investment in Louisville slips.

Taxpayers were originally promised that naming rights would fetch $40 million. Yum got it for $13.5 million. Plus, the TIF is a stiff.

When available in 2020, Papa John’s founder John Schnatter is the most likely candidate to rename the arena for his pizza company. Schnatter craftily waited for a fire sale price on naming rights for the football stadium back in 1998.

If the NCAA comes to strike down the 2013 UofL championship banner and even kill off men’s basketball for a season, imagine the economic impact on both the school and the city. Downtown restaurants and boutiques are choked out. Bars get a lot less traffic.

The arena debt issue has been patched for the short term but payments will soon double when the loan principle comes due. Vastly reduced revenues mean vastly increased pressure on the taxpayers.

Get ready to hitch your belt. No matter how you feel about the power swap at UofL, we will all feel its pinch soon enough.

One last thought on the board of trustees. Shouldn’t all of them have some skin in the game? 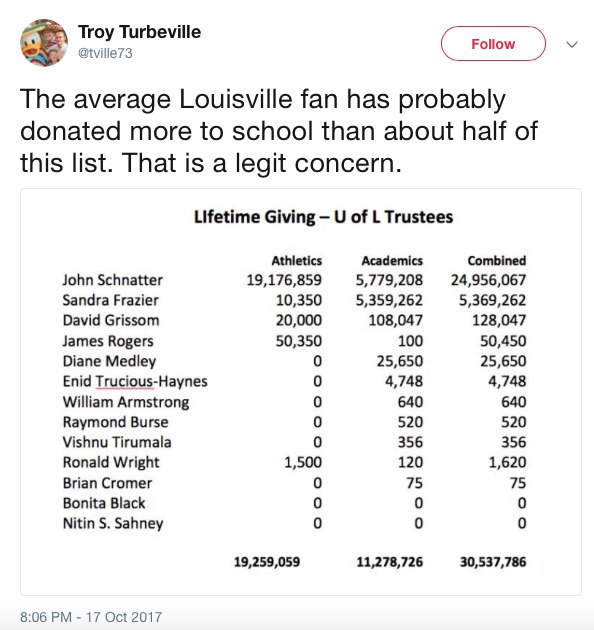 She blinded herself with science

Rick Pitino on #1 UofL’s upcoming games, pressure, and a valuable tale about knowing your audience