Skip to content
You are here
Home > Bric-a-Brac > Thank you, Jordan Love and Loveless Danica – Aaron Rodgers is fully engaged with football

Green Bay Packers fans were stunned when the team used its first round 2020 NFL draft pick on Utah State quarterback Jordan Love. Wait…what? The team with Aaron Rodgers, the greatest quarterback in Green Bay’s glorious history, opts not to draft an excellent receiver to complement its superstar leader?

Packers management decided to prepare for the eventual exit of 37-year-old Rodgers, mindful of age, money, and forward momentum. So Jordan Love is now on the sideline witnessing Rodgers in perhaps his greatest season ever.

So what’s up with Aaron? Seeing the Packers use their primary draft pick for a young quarterback lit a fire under Rodgers. No doubt.

But one other element of Rodgers’ life changed. Early in 2020, Rodgers split from longtime girlfriend Danica Patrick. She’s a retired Indy car driver, a hardboiled competitor who never ran away from a fight.

That’s fantastic and certainly appealing to a fierce competitor like Rodgers. 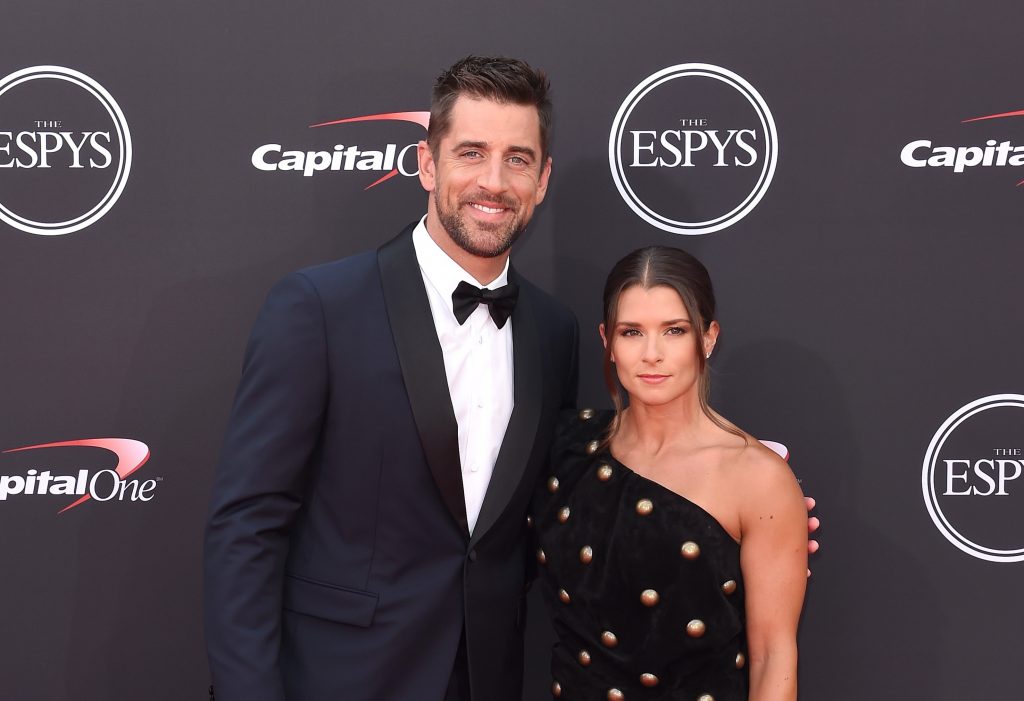 Yes, love is love…but SHE’S A BEARS FAN! C’mon man. She’s a spy! She’s an interloper for our arch rivals. Thank God you freed yourself! Look at the results, my man!

On the Pat McAfee podcast in September, Rodgers said “I’ve made decisions and changes and habits that put me in a lot better headspace and there’s just a lot of things that have come together in my life over the last few months that have really been enjoyable and reminded me, given me perspective, on life and in football to view things through the most positive lens I possibly can.”

Whether it’s better headspace without Danica, tightly focused headspace with Jordan Love, or a combination of both…keep it coming. 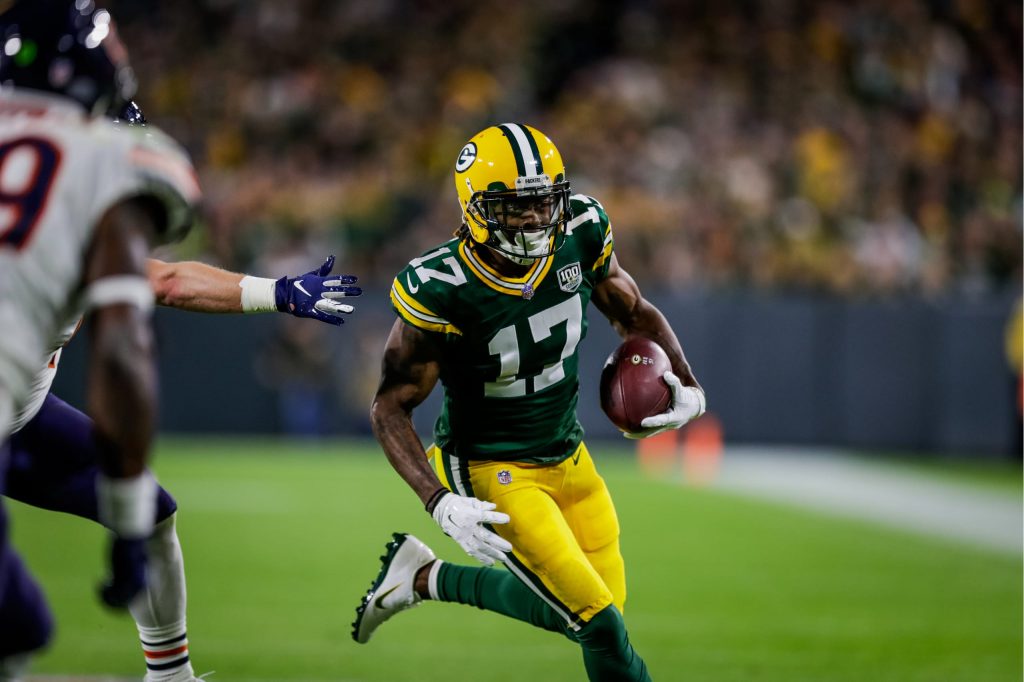 Green Bay is more than Aaron Rodgers and his primary receiver Davante Adams (above). This Packers team has other great receivers, strong running backs, a tough O line and stingy D line. The defensive secondary has matured into a tight unit led by former UofL Cardinal Jaire Alexander.

Beat the Bears (Danica’s team)! Collect home field advantage all the way through the playoffs. Grab another MVP award. Win another Super Bowl.

Aaron Rodgers is on the cusp of becoming the sixth player in NFL history to collect a third MVP Award. Rodgers won it in 2011 and 2014.

He’s been 🔥 this season in leading the Green Bay Packers to a stellar 12-3 record, the NFC North division title, and a likely home field advantage through the playoffs.

The finale against the Packers’ rival Chicago Bears is this Sunday. The Packers already whipped the Bears 41-29 in November.

Fifty selected sportswriters vote at the end of the regular season before playoff games begin. The Associated Press selects the voters and tabulates the results.

Still Got It, NCAA. Always will.