Skip to content
You are here
Home > Uncategorized > Represent.us — Welcome to the Jennifer Lawrence civics class and the things she left out 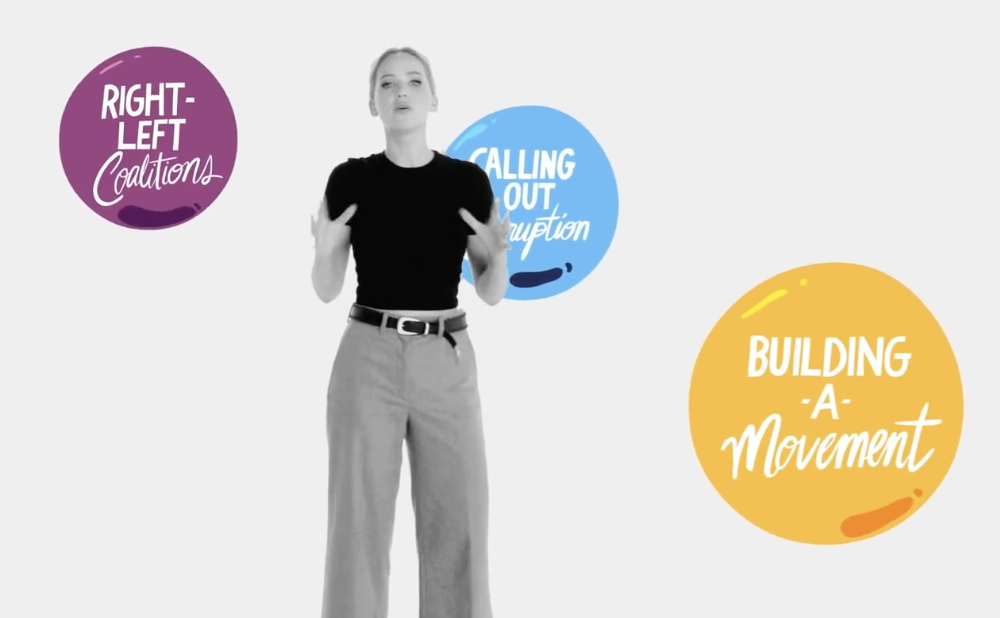 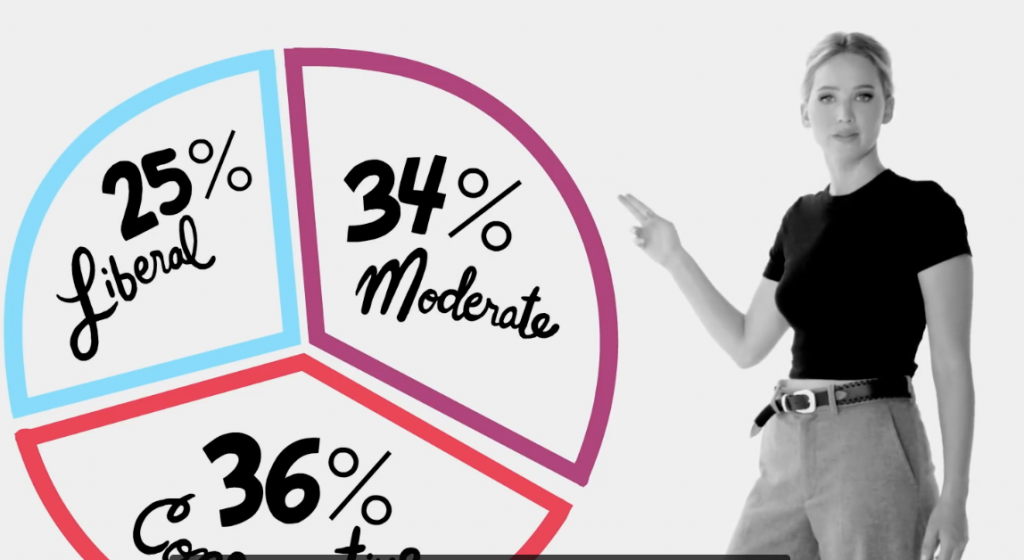