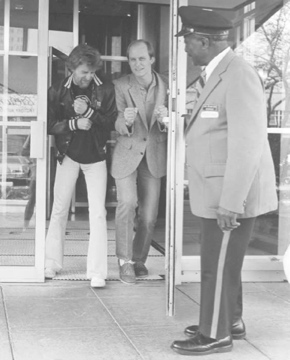 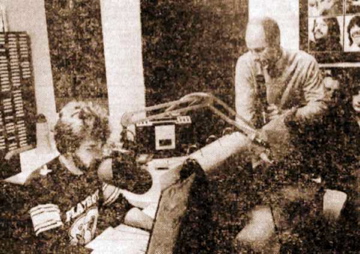 Come fly with me

They all hid their beers from the camera