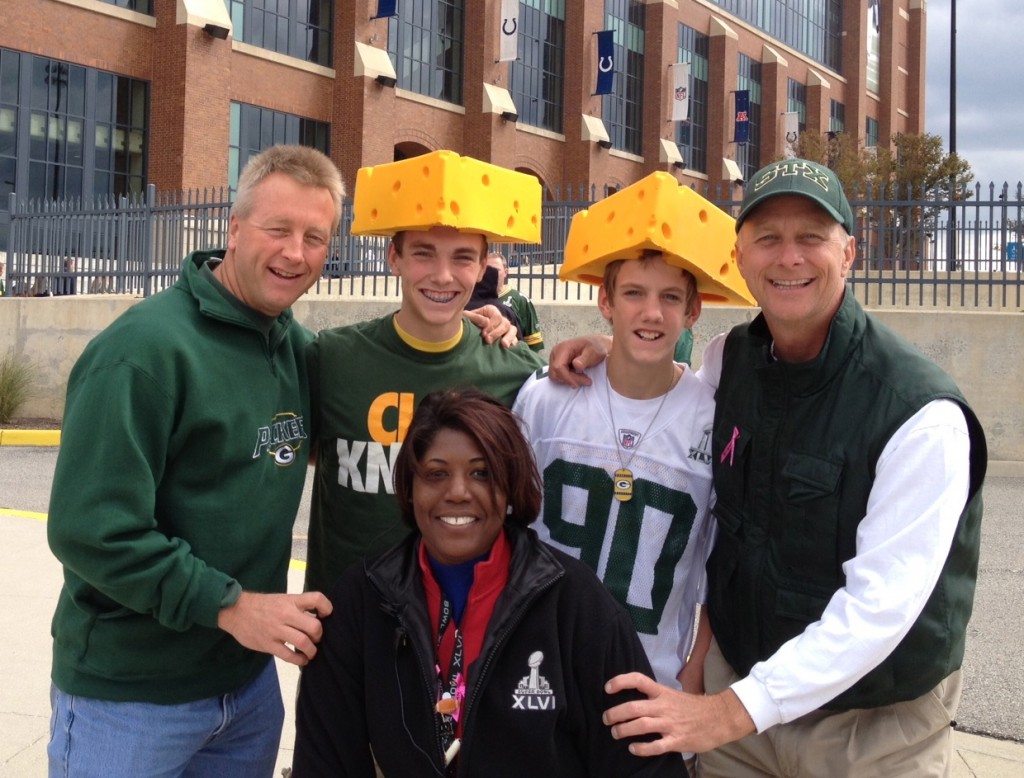 INDIANAPOLIS—Oct. 7, 2012 I’ve gone to see the Green Bay Packers on four different road games. They’ve lost every one. I am The Curse. Forgive me, Cheese God.

Greg Meiners and Terry Meiners flank Green Bay Packers fans in Indianapolis. Once again, the Packers lost at the very end of a game they seemed to have in hand. 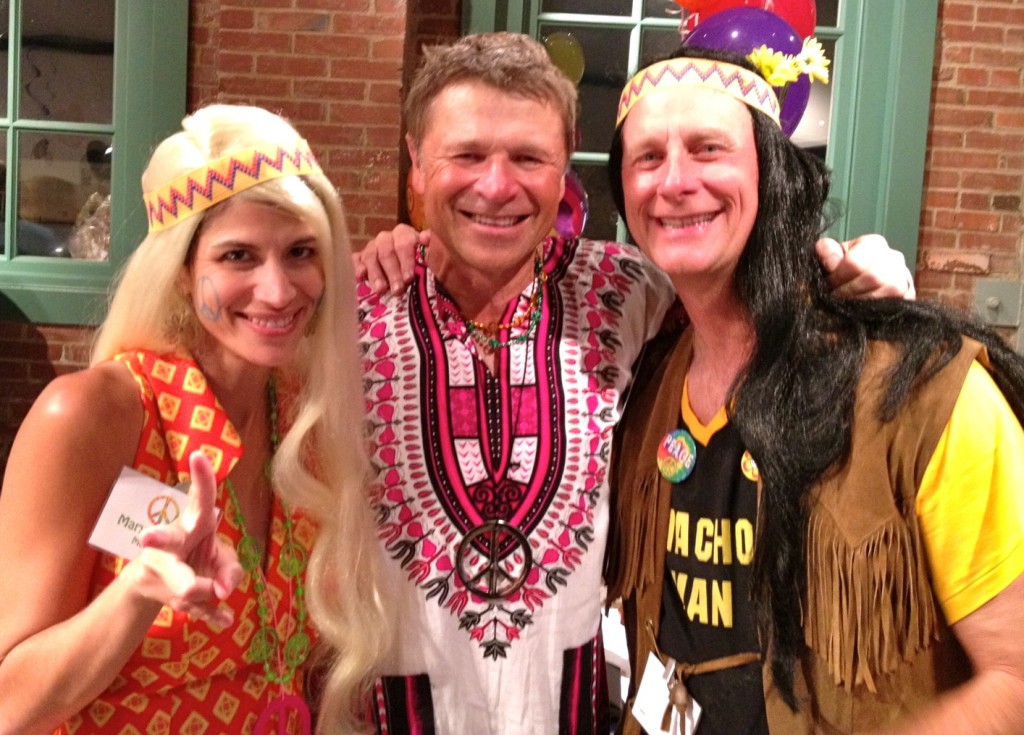 Yum Brands chairman and CEO David Novak, center, held his annual Louisville fundraiser for hunger relief, collecting about $400,000 for World Food Programme. That money will buy 1.5 million meals for some of the poorest people on Earth. Novak was recently honored by the U.S. State Department for directing his company to provide community service worldwide. Thus far, Yum Brands has generated over $115 million for global hunger relief efforts. The theme to this October 6, 2012 fundraiser was “60s Flashback Ball.” It was grooooooovy, baby. Novak wore a long brown wig and rose colored glasses but finally had to ditch them after tripping over his wig a second time. Peace out, y’all. [Mary & Terry Meiners with David Novak] 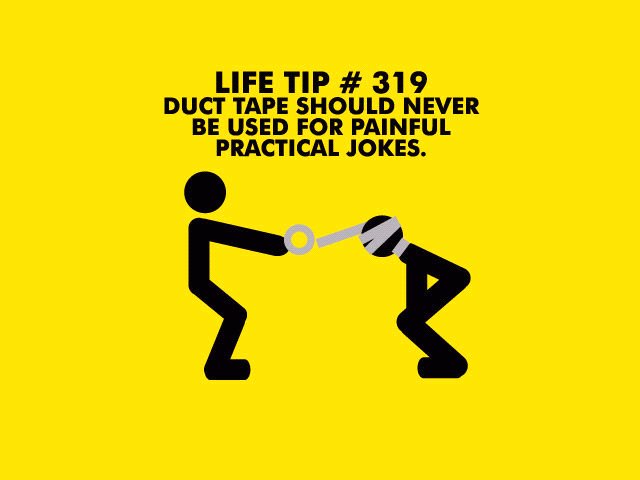 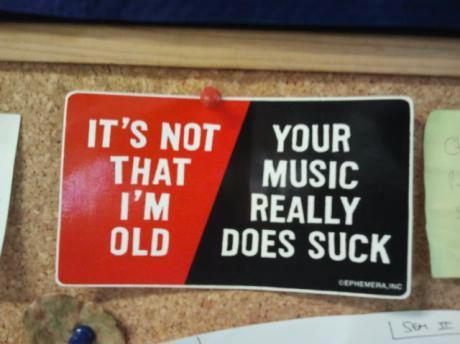 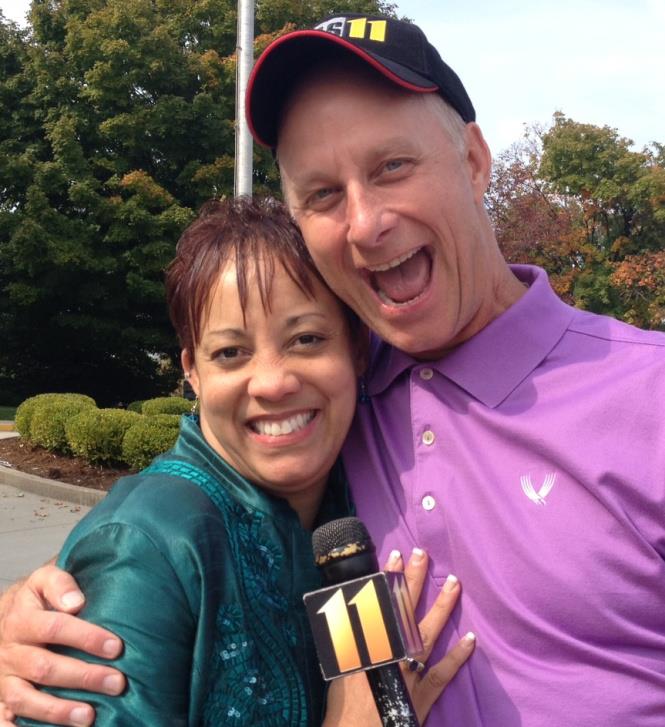 WAVE-3 news anchor Dawne Gee joined me at the Yum! Founders Day food drive for Dare to Care. Love her. She is exactly the same sweet person in real life that you’ve enjoyed on TV for the past 25 years. That’s my girl. 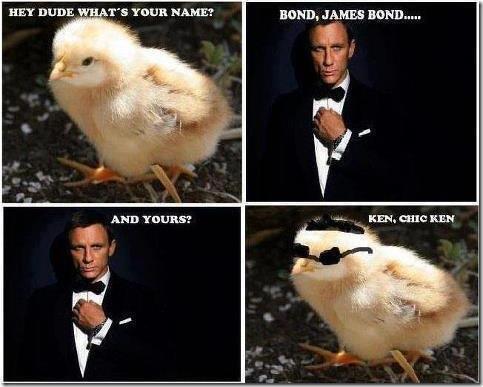 Here’s Adele with the theme for the new James Bond film Skyfall: http://tinyurl.com/9a5lop7 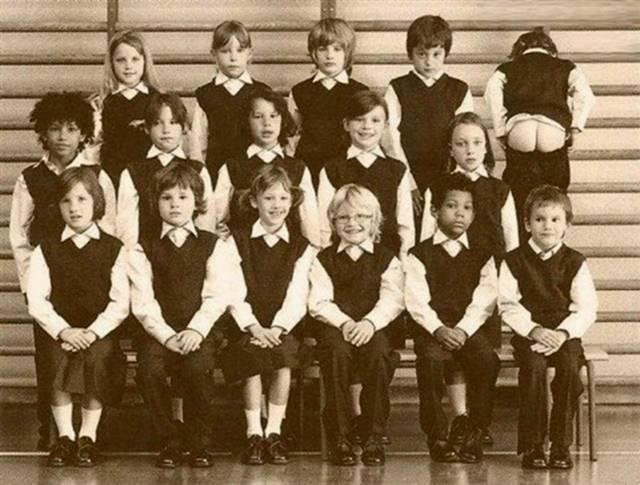 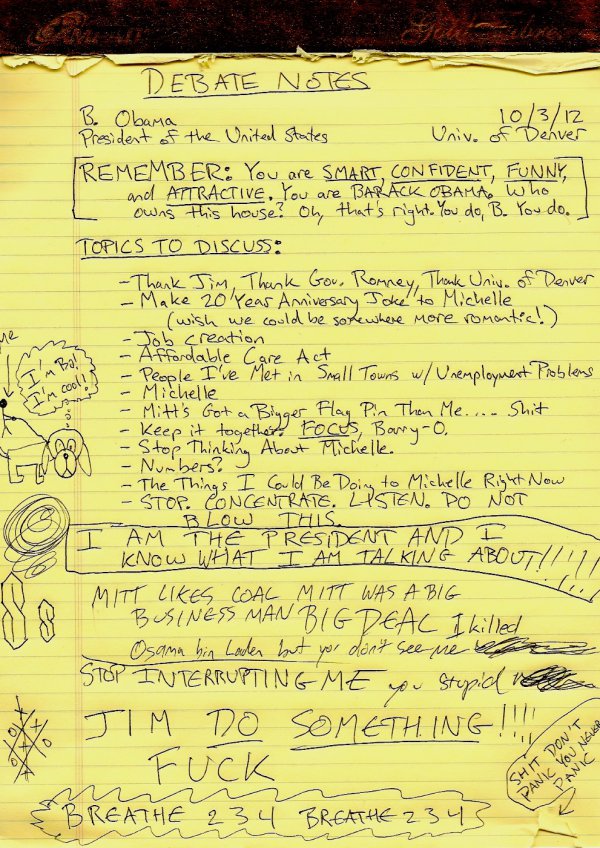 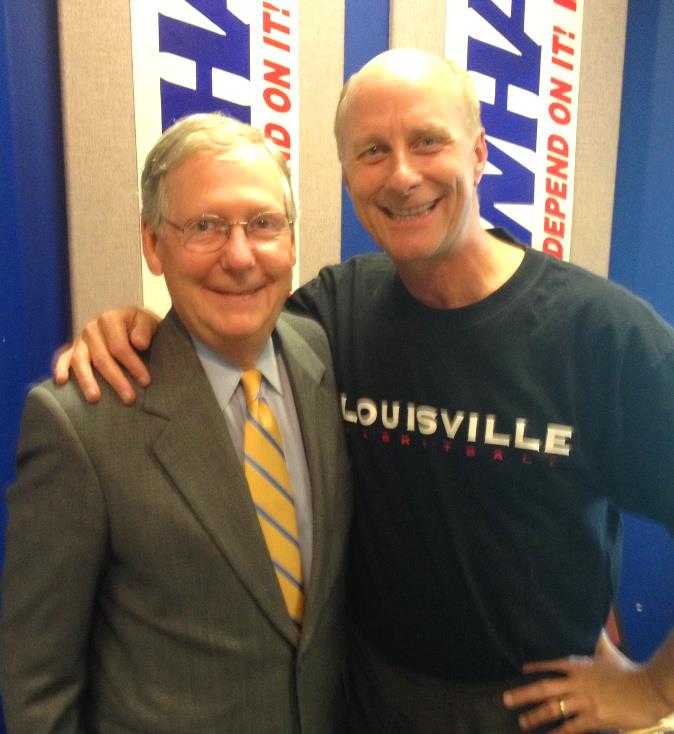 James Carville: “I don’t think that President Obama did what this campaign wanted him to do. I think he was off his game tonight. But let’s don’t go overboard here. It will be like a big sort of pushback. … My point is this — President Obama came in, he wanted to have a conversation. It takes two people to have a conversation. Mitt Romney came in with a chainsaw. He’s trying to talk to a chainsaw.” 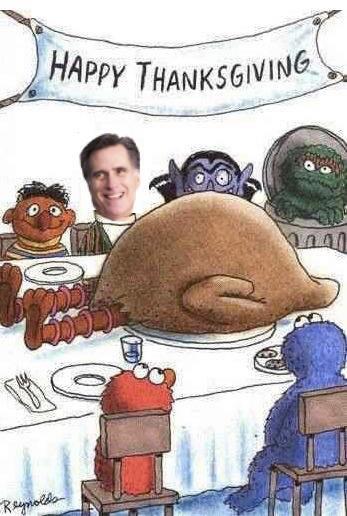 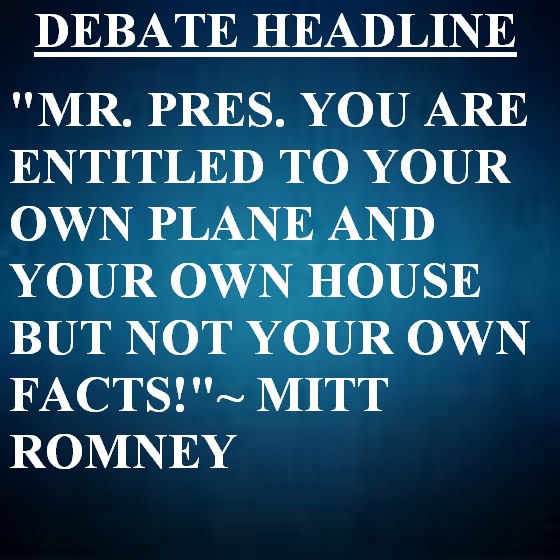 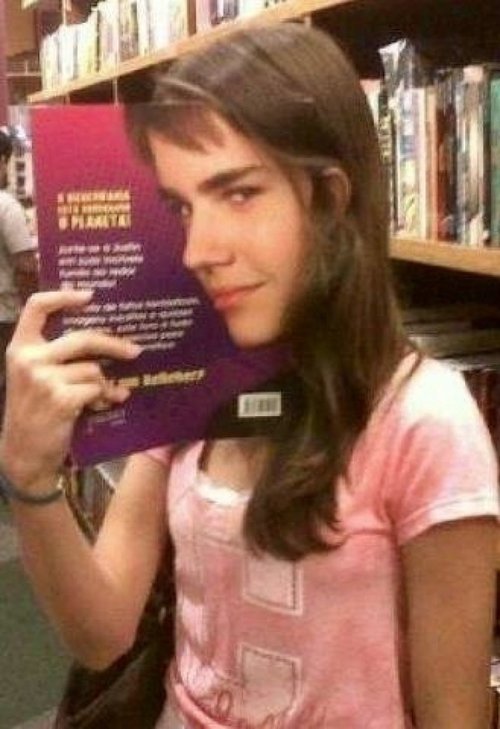