Skip to content
You are here
Home > Uncategorized > In the big story of life, explore all of its dimensions

It’s been 50+ years since President Lyndon B. Johnson’s “The Great Society” strategies were enacted to extricate America’s poor people from the clutches of economic inequality. Taxpayers spent an estimated $13 trillion to $22 trillion on programs, infrastructure, and cash payments to redistribute wealth.

Rioters in various parts of 2015 America claim that systemic economic injustice is still holding people down. The Great Society had some wins and losses. What now?

And what of the police officers, national guard, fire fighters, and other first responders whose lives are endangered by mobs intent on destruction?

Gang members said they were not trying to hurt police, just calling attention to police injustice at large.

Should the public, as Baltimore’s mayor suggested, offer space for mayhem? The taxpayers who carry the financial burden for an entire community deserve better.

News4's Mark Segraves just met with a business owner in Baltimore. His sporting goods store was destroyed and looted in yesterday's riots. Watch his full report from Baltimore on News4at4. For the latest on Baltimore: http://nbc4dc.com/LehTpRM

Baltimore Mayor Stephanie Rawlings-Blake is certainly coming under fire for saying, “We also gave those who wished to destroy space to do that as well.”

A day later, she blamed the media and said her words shouldn’t be twisted.

Baltimore Mayor Stephanie Rawlings-Blake is coming under fire for saying, “We also gave those who wished to destroy space to do that as well.” But last night, she blamed the media and said her words shouldn’t be twisted. http://fxn.ws/1z8mbsx

Many are citing Dr. Martin Luther King’s 1960s phrase “A riot is the language of the unheard.” HISTORY

Others point to America’s white founding fathers as the counterpoint to today’s racially-inflamed civil unrest. 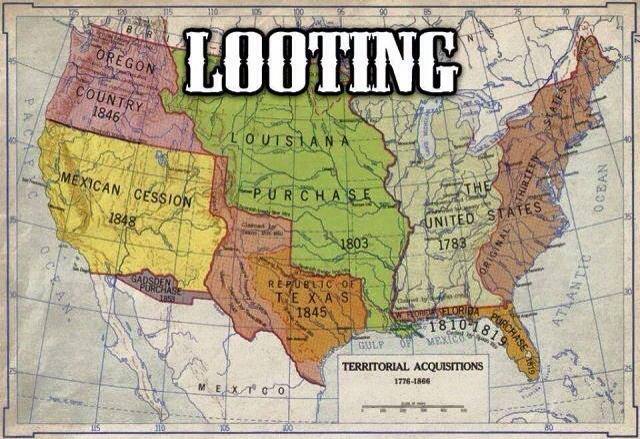 And what to make of majority groups of white people sports fans destroying property and using up community assets like police, fire, and EMS over nothing more than the outcome of a ballgame?

Are sports fans unheard? Are poor people unheard after trillions of dollars spent with hardly a bump in moving the poverty needle?

The uber wealthy, celebrities, artists, and communications specialists aside, the truth is that 95% of people are unheard. Most go about their lives with fortitude, sweat, and passion to leave a better life for their children. Hard work begins at home with parental leadership, structure, discipline, and a child’s willingness to follow that model every single day forward.

The vast majority of people are good, quiet, law-abiding contributors. Don’t let a few malcontents grab all of the headlines. 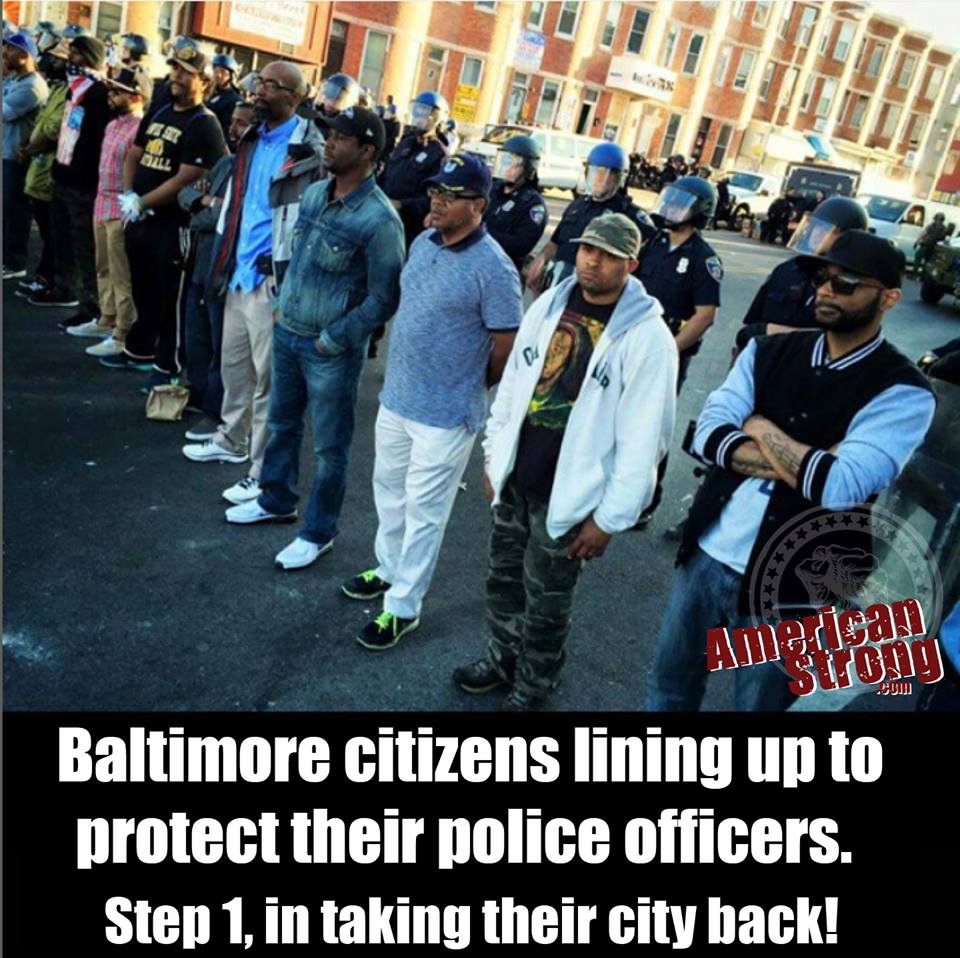 She’s a dear with headlights