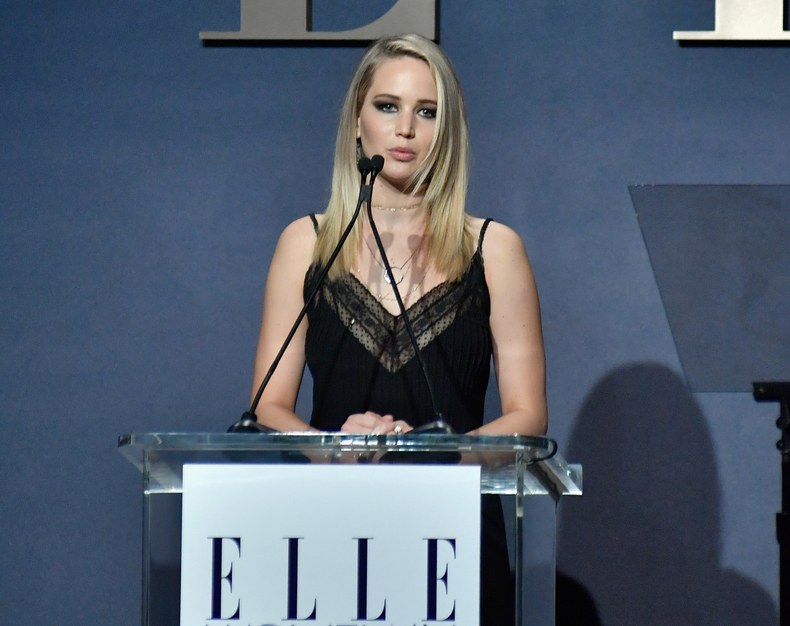 30 days in the pothole