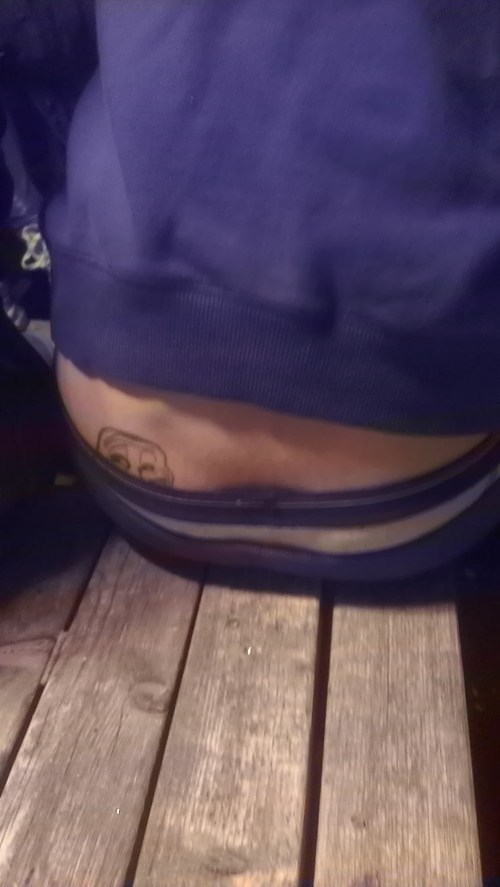 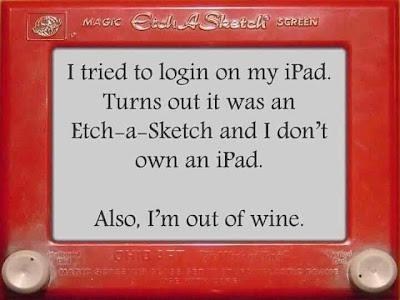 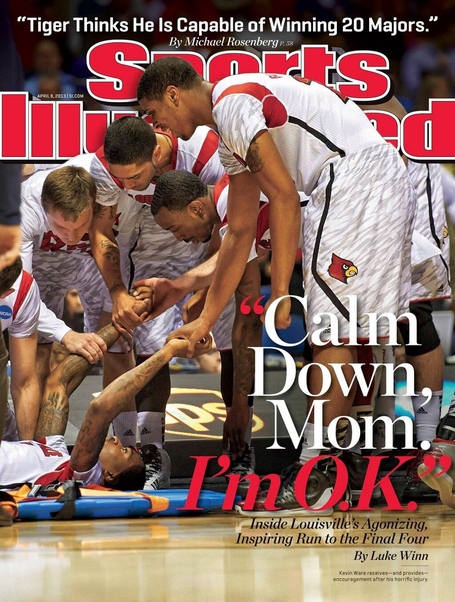 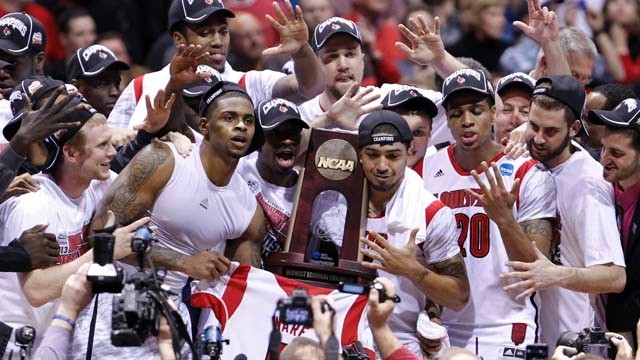 Though headed to the Final Four again, University of Louisville Cardinals celebrate a bittersweet Regional Final after guard Kevin Ware suffered a compound fracture to his right leg.

>>>>>>>>>>>>>>>>>>>For the first time since 1982-83, the University of Louisville Cardinals are headed to consecutive NCAA Final Fours. The Cards thumped Duke’s Blue Devils on Easter Sunday, March 31, 2013. Louisville will play Wichita State next Saturday in Atlanta. Michigan and Syracuse round out the Final Four teams.

Late in the first half of the Louisville/Duke game, guard Kevin Ware suffered a compound fracture to his lower right leg while landing awkwardly after attempting to block a shot. 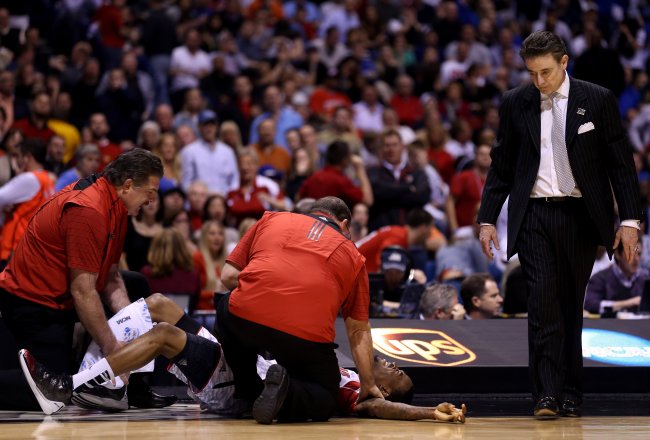 Rick Pitino had to collect his team and relay Kevin Ware’s words: “Don’t worry about me…Just go win this game.”

FORBES asks: What does the NCAA owe Kevin Ware?

SALON.com Will Kevin Ware be stuck with the bill?

University of Louisville athletics director Tom Jurich assured a reporter that Kevin Ware and his family “will not pay a cent” for any medical care or rehabilitative needs. Jurich said that the NCAA has its own safety net policies to ensure that financial burden is not placed on student-athletes or their families as a result of injuries. 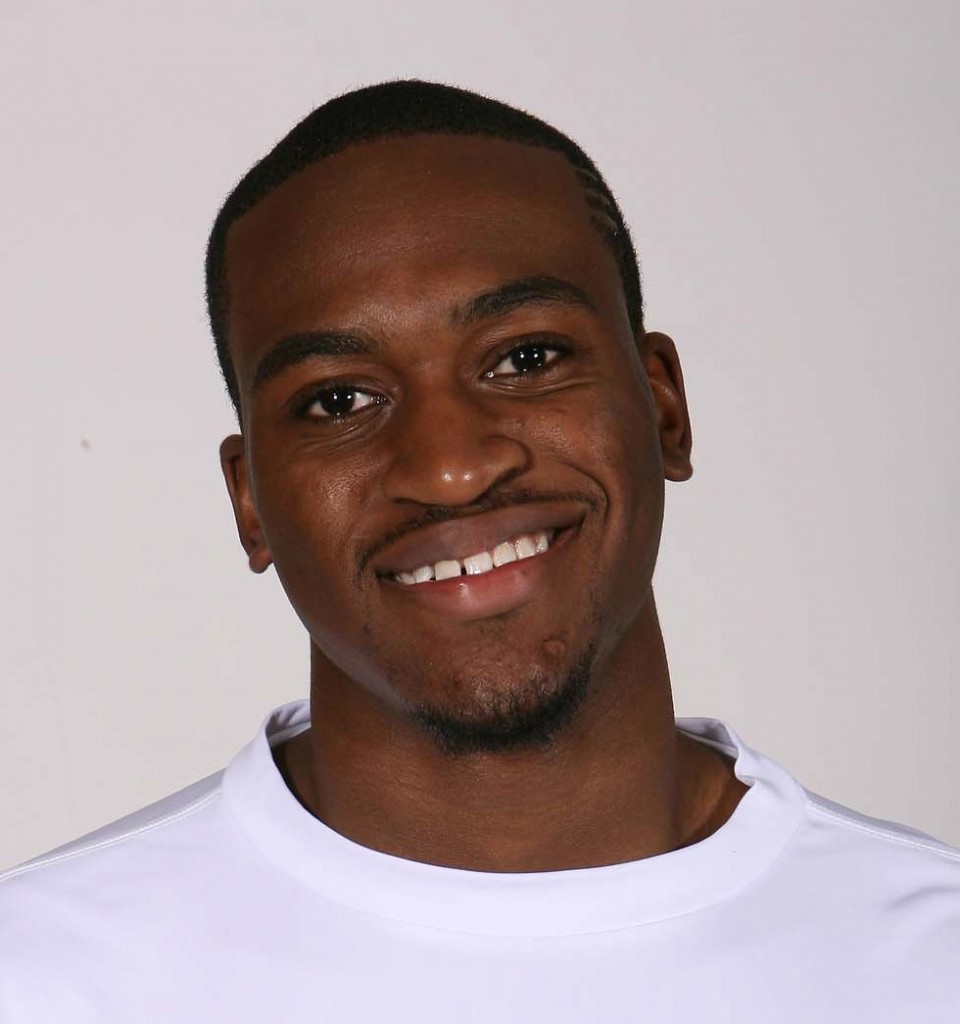 The ensuing horror cast a pall over the entire 34,000 fans at Lucas Oil Stadium and for millions watching on TV. Ware’s injury was the lead story in virtually every newscast and online source.

Coach Rick Pitino and Louisville players wept as Ware was attended to by medical staff. Ware’s leg was repaired in surgery later that night at Indianapolis’ Methodist Hospital. He is expected to be able to play again after about a year of rehabilitation. 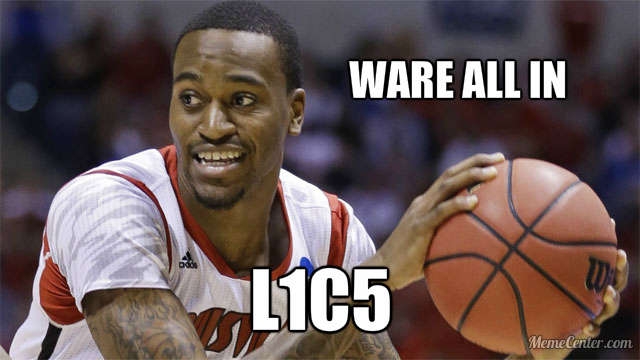 Below is Kevin Ware’s self-portrait photo of the most talked about leg in America, Tweeted from Methodist Hospital in Indianapolis the day after the injury. Follow Kevin Ware on Twitter @_billionairebev 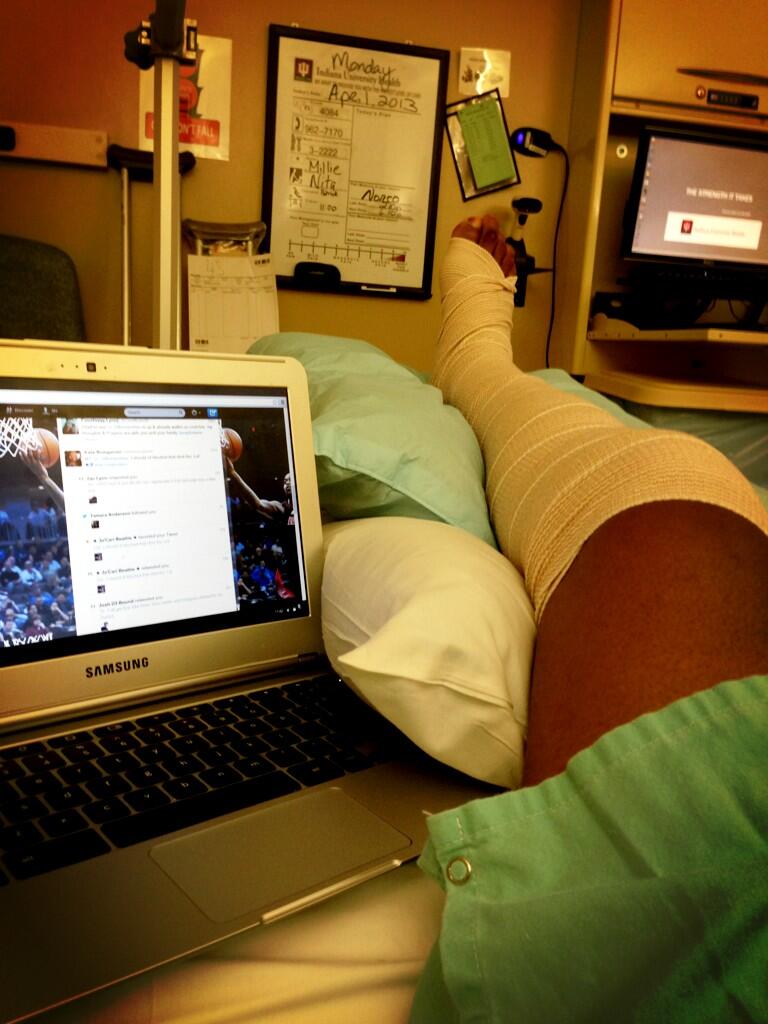 Even University of Kentucky voices weighed in, including a prayerful note from UK basketball coach John Calipari

>>>>>>>>>>>>>>and WKJK radio host Matt Jones, whose acerbic mockery of all things UofL has built his career at KentuckySportsRadio.com 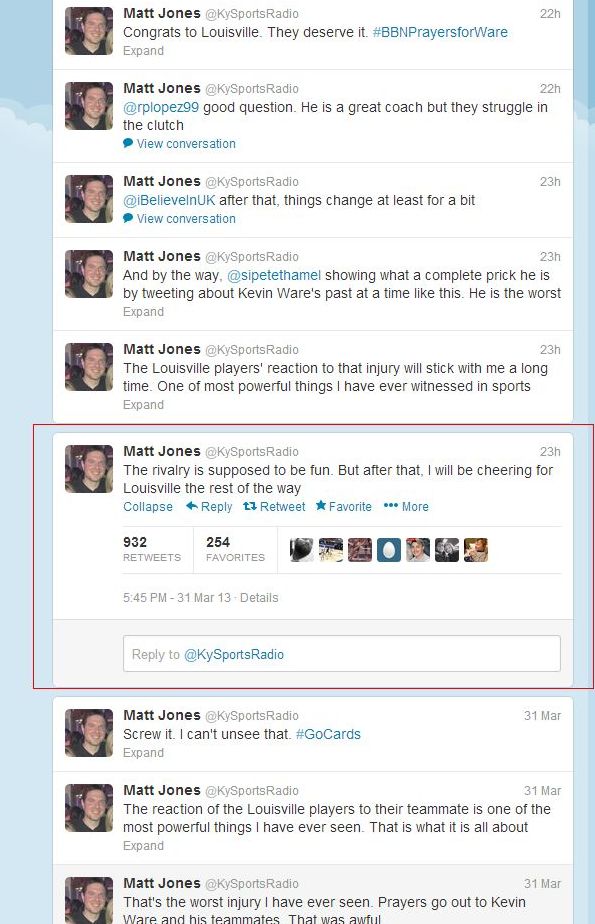