Skip to content
You are here
Home > Jibber Jabber > Papa John is still trying to prove that he was framed into saying the N-word on a training call, lawsuit evidence and documents are released 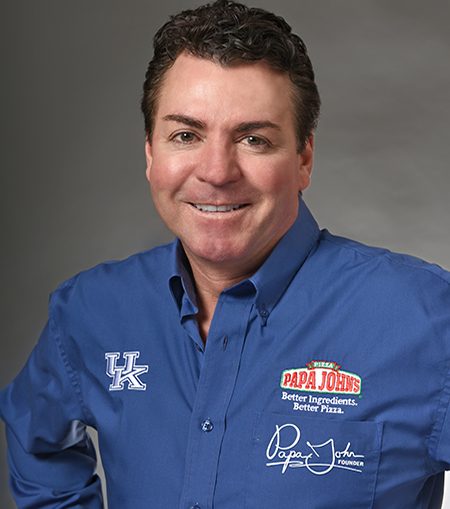 Here is the lawsuit detailing Schnatter’s claims of breach of contract and malicious conduct by Laundry Service (aka Wasserman Media Group, LLC).

From Schnatter’s lawsuit vs. Laundry Service:

Listen to audio of the Laundry Service people talking among themselves after Schnatter referenced Colonel Harland Sanders using the N-word without repercussions. Schnatter did not say the phrase “N-word,” he said the actual word during the phone call.

Here is the full transcript of the conference call with John Schnatter, Laundry Service personnel, and Schnatter’s associate Steve Ritchie.

Former FBI director Louis Freeh put together a 2020 investigative report that claimed Schnatter’s comments cannot “reasonably be interpreted to reflect any racial bias, prejudice, or disrespect for African Americans or people of color.”

Schnatter released a statement with the other materials, stating “It’s a major relief to finally have more facts that reveal the truth of what really happened. Now the full recording is public, and people have the full picture. Everyone can hear for themselves how I was raised to totally reject racism. The American people can hear for themselves that the Laundry Service staff were laughing about setting me up to take a fall.”

Here is the conversation I had on WHAS radio with John Schnatter just as the initial controversy exploded across America. 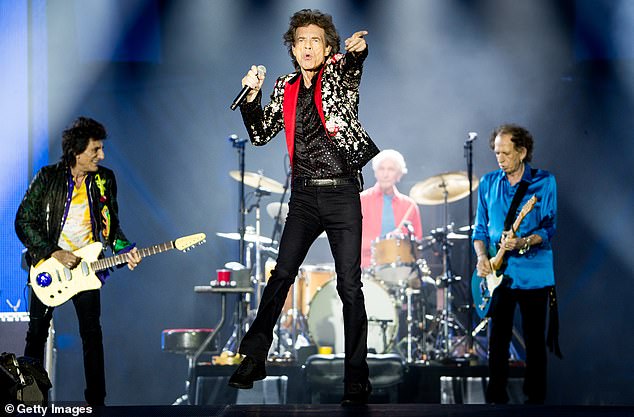