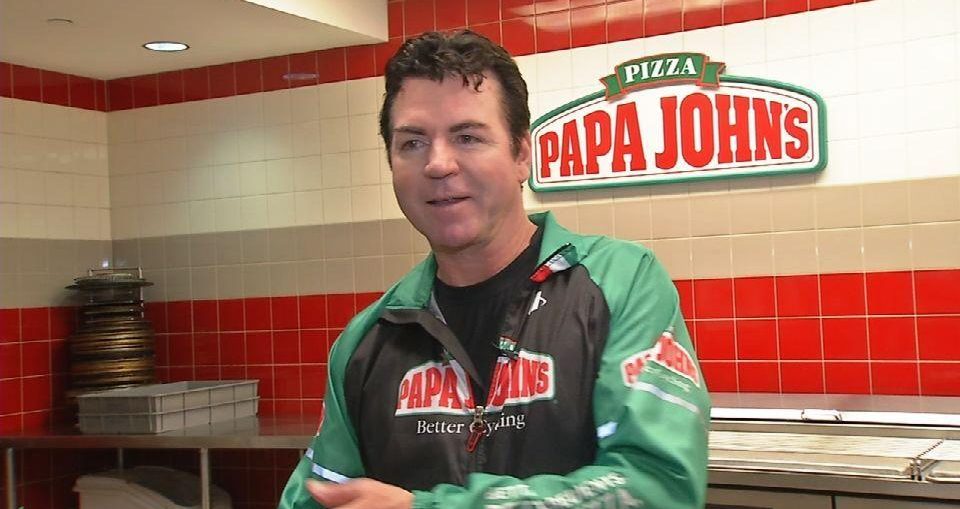 Papa John's Pizza founder John Schnatter used the n-word during a 2018 training call with an agency hired to teach him acceptable communication techniques. Schnatter claimed that Colonel Sanders routinely said n***** without repercussions. Within days, Schnatter's racist reference sent his career into a free fall. He called me and asked "Do you want to interview me?" I told him that there could be no limitations on the subject matter and that I needed 15 minutes to get to a WHAS Radio studio to record it. Schnatter agreed to the terms. The conversation lasted 28 minutes even though Schnatter attempted to end it earlier. It made national news when Schnatter's reluctant apology leaked into defiance and blaming others for coercing him to say