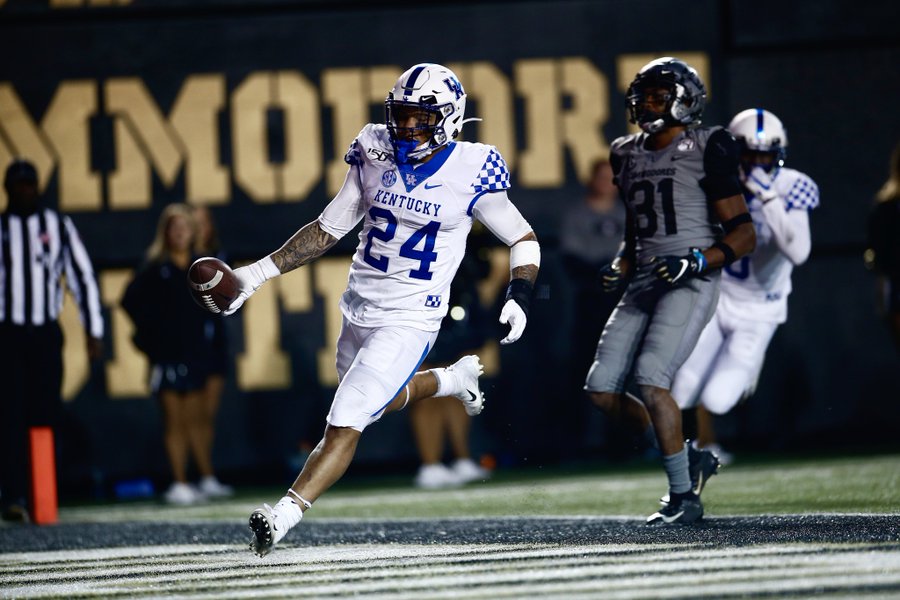 The Kentucky Wildcats had a great 38-14 football win over the Vanderbilt Commodores in Nashville yesterday. Even though the calendar designated Veterans Day had just passed, the Vanderbilt athletic administration provided a beautiful series of events meant to honor America’s veterans.

There was cool ball presentation from the sky delivered by the U.S. Army Golden Knights.

Your at home halftime entertainment. 🇺🇸

There was also a reenlistment ceremony on the field. 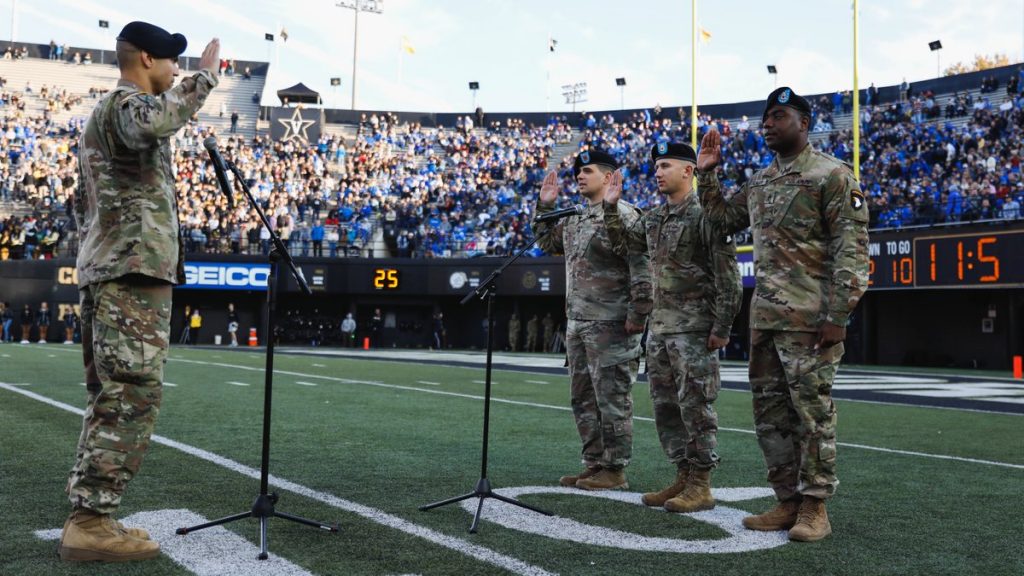 Fans enjoyed a fantastic Army helicopter fly by shown below via Tic Tok video. Some dummy unwittingly added the anti-war anthem “Fortunate Son” to the video, which “flies” in the face of anything related to military support or devotion to country. Oops.

Luckily the video plays the opening lyrics that are sarcastically spouting allegiance to the flag and then are faded out before the damning words about government deceit and rich people privilege sending poor kids off to war to fight for corporations.

Happy Veterans Day, kids! You may want to do a Google search before posting your next patriotic social media video. 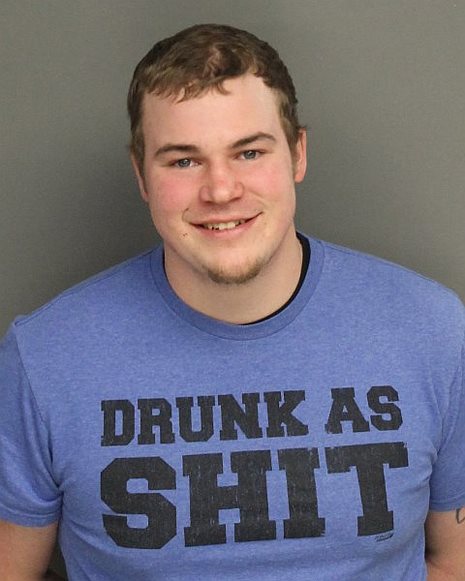 mugshot and story from the Facebook page of attorney Thomas McAdam

Louisville attorney Thomas McAdam posted the photo and text on his Facebook page:

“An Oregon motorist wearing a “Drunk As Shit” t-shirt was arrested Sunday night on a DUI charge.

Ross McMakin, a 21-year-old Corvalis resident, was collared after he drove his vehicle on the sidewalk, struck a parked car, and then assaulted his girlfriend when she tried to seize the car keys.

According to cops, McMakin, seen in the adjacent mug shot, was behind the wheel because his girlfriend did not know how to drive a stick shift.

McMakin was charged with an assortment of crimes, including drunk driving, reckless endangerment, harassment, and strangulation (for throttling his girlfriend).”