With all of the understandable talk this weekend about John McCain & Sarah Palin, I decided to post a totally free copy of my film "Media Malpractice" about that election to refresh memories of what really went down then. It seems like most have forgottenhttps://t.co/bQOB1o2abC 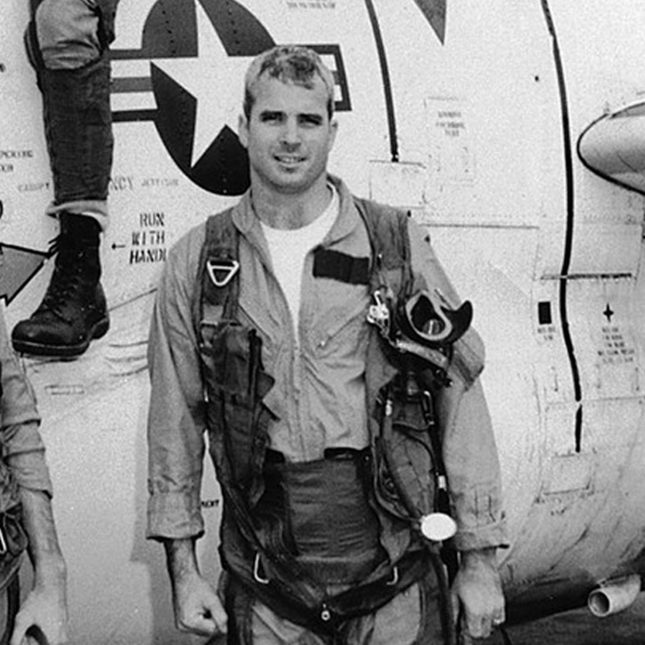