To the man who smacked my butt on live TV this morning: You violated, objectified, and embarrassed me. No woman should EVER have to put up with this at work or anywhere!! Do better. https://t.co/PRLXkBY5hn

So far the management at Alexandrea Bozarjian’s TV station WSAV hasn’t made any comment in her defense. Incredibly tone deaf. 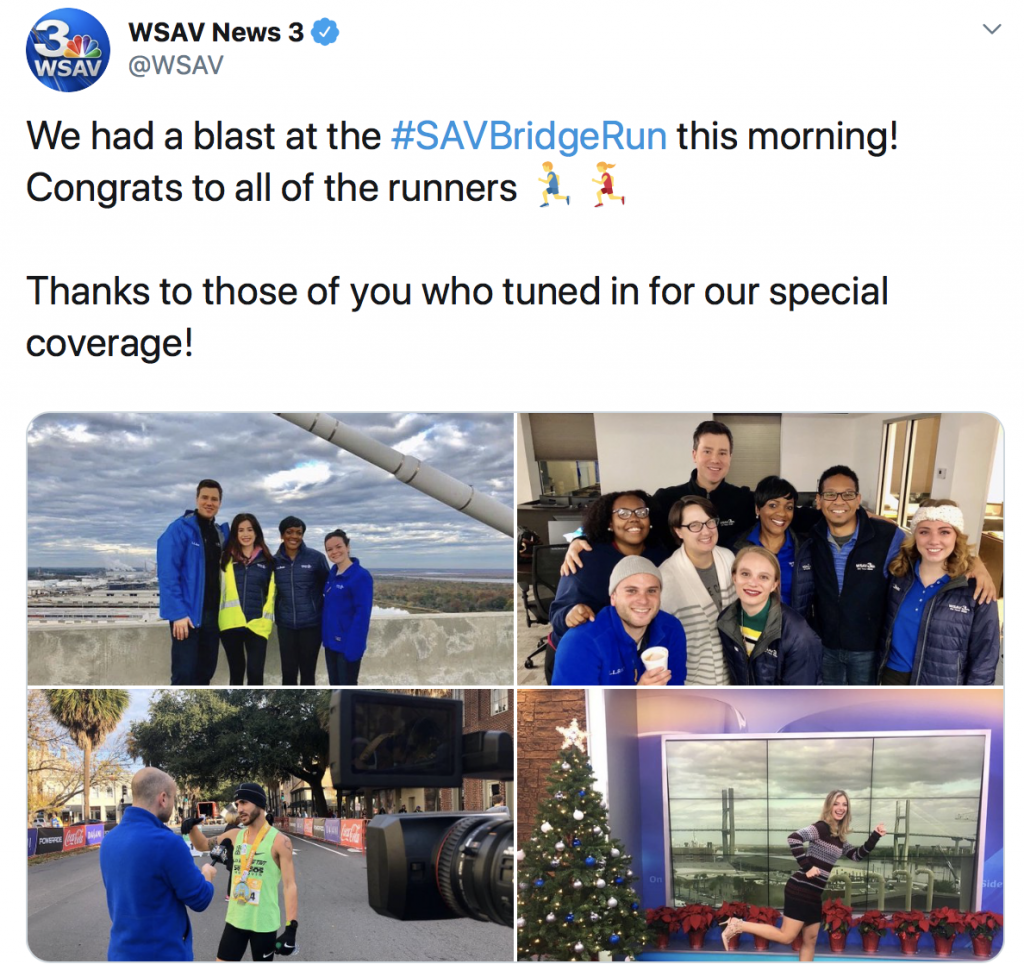 It didn’t take Twitter sleuths long to identify Alexandrea’s perpetrator. This youth minister from Savannah is going to have a rocky ride with charges of assault, menacing, harassment, and other legal wrangling.

UPDATE: A few days after the incident, Bozarjian appeared on CBS This Morning and is not interested in her assailant’s apology. “He took my power,” she said. “And I’m going to take it back.”

WSAV is an affiliate of NBC and Bozarjian’s appearance on CBS finally spurred her Savannah station to tweet and report about her ordeal. Most of the WSAV report was based on what Alexandrea told CBS, an odd missed opportunity for WSAV to interview one of their own.

Many may already know that @wsavalexb was reporting live at the Enmarket Savannah Bridge Run when an incident took place involving one of the runners.

Hear from her and the man involved: https://t.co/FUmf88DCaF via @WSAV

Men reporters are also harassed while doing live shots. I’ve been pushed, bumped, and had liquid thrown at me while I am broadcasting but no one has gone to the level of physical sexual assault shown in the stories above. I’ve always had producers in my earpiece letting me know if someone is coming up behind me so that I can steady myself for protection. 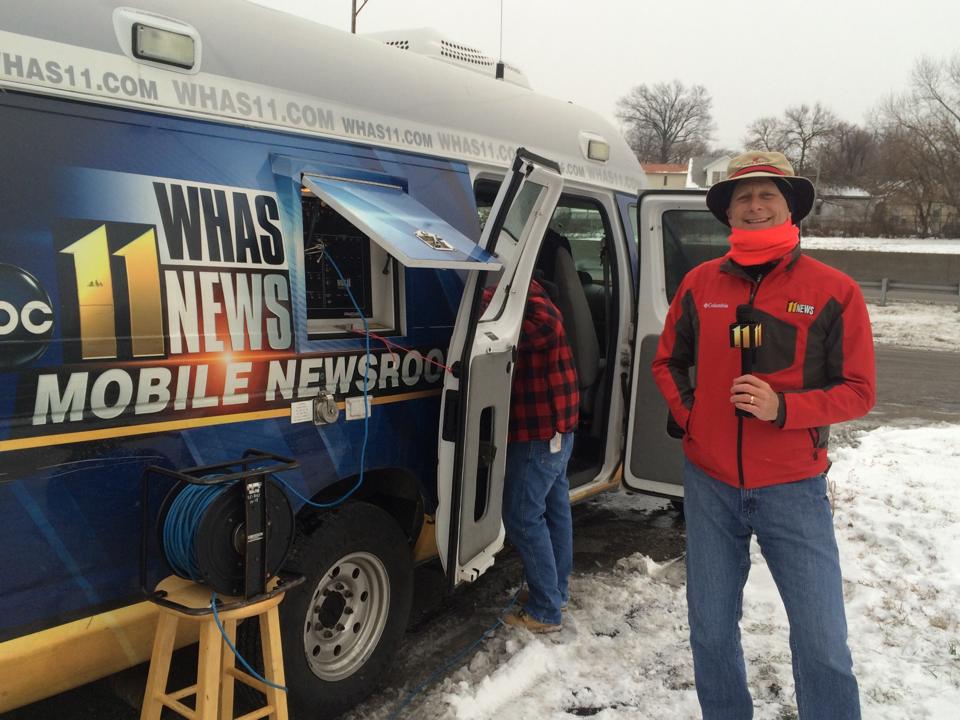 The MMJ life is tough, particularly when working during dark hours and in sketchy surroundings like vacant lots, sparsely populated sections of town, or embedded among massive crowds. They are all dangerous when a reporter’s back is turned to unknown encroachment.

Sometimes, it’s the reporter who crosses a line. But since this scene involves two women, my male perspective is irrelevant. Carry on, friends. 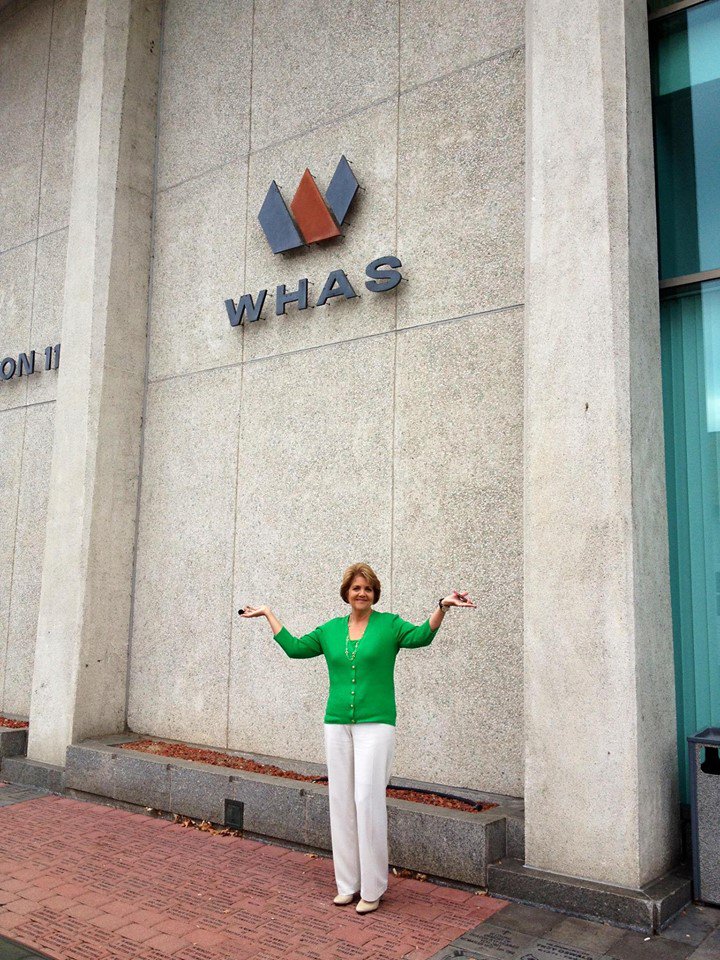 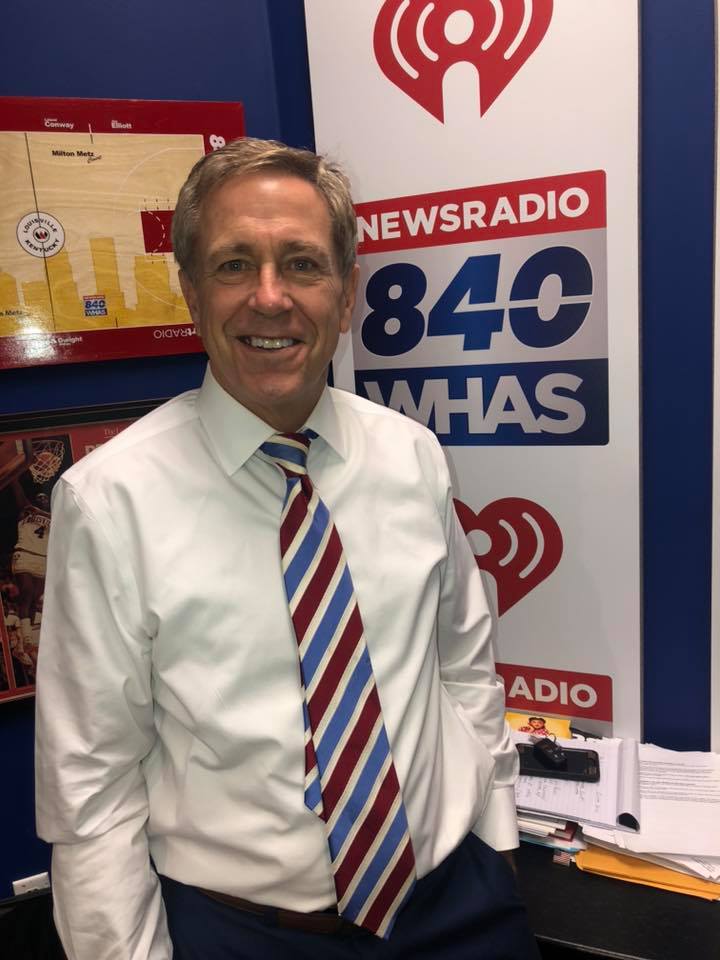 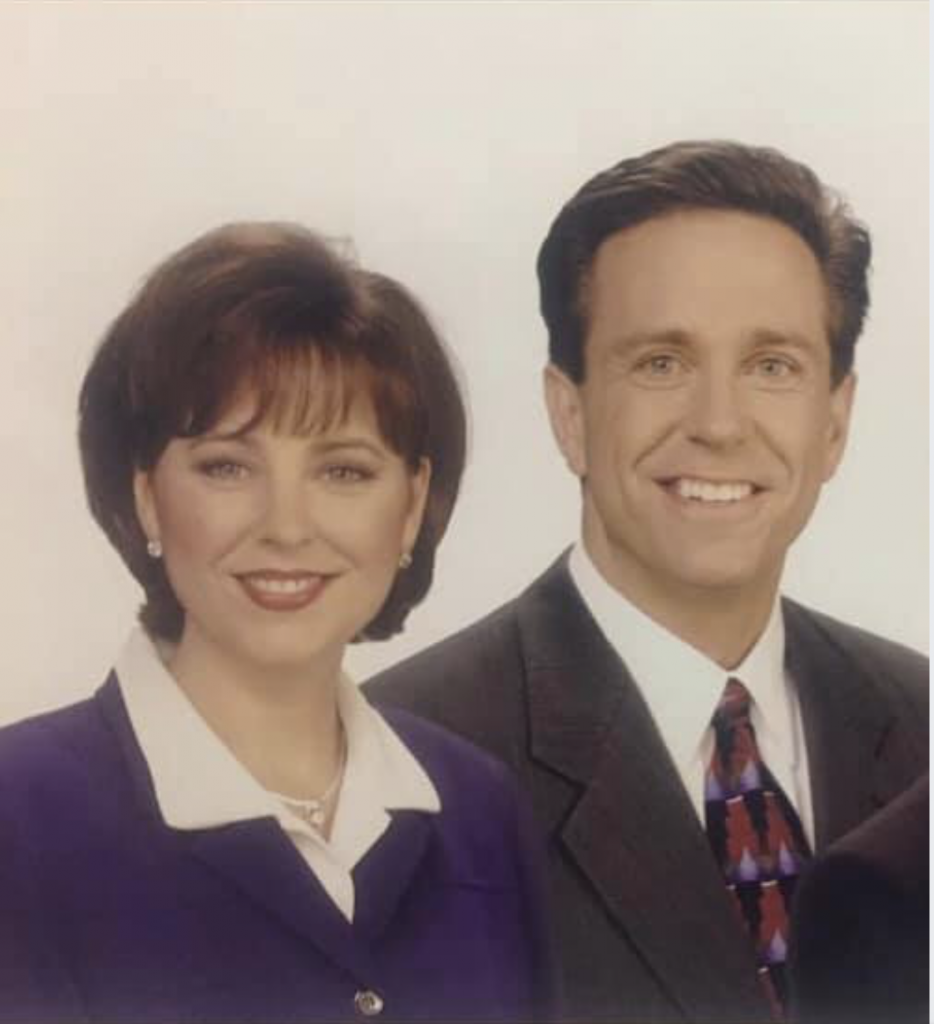 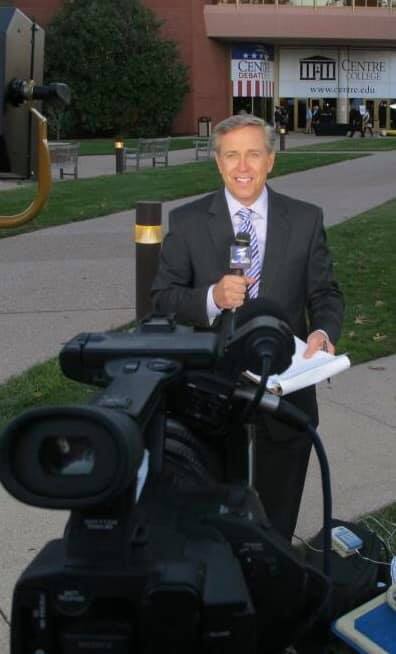 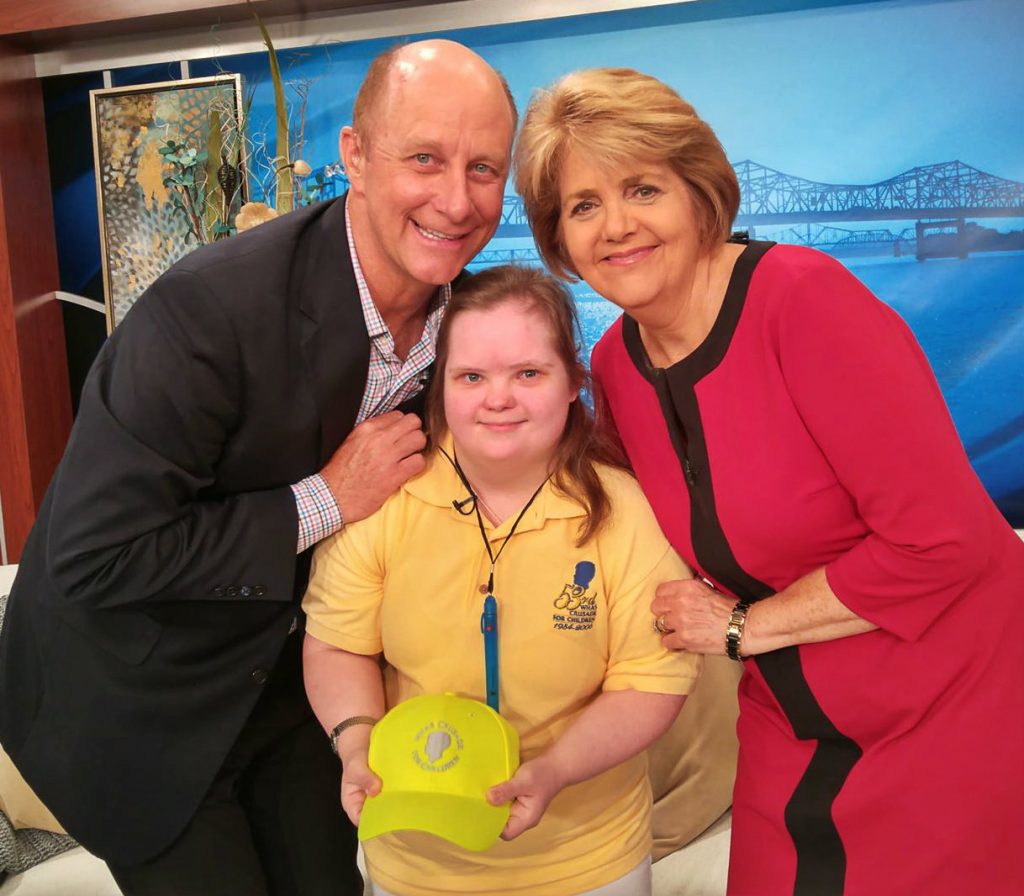 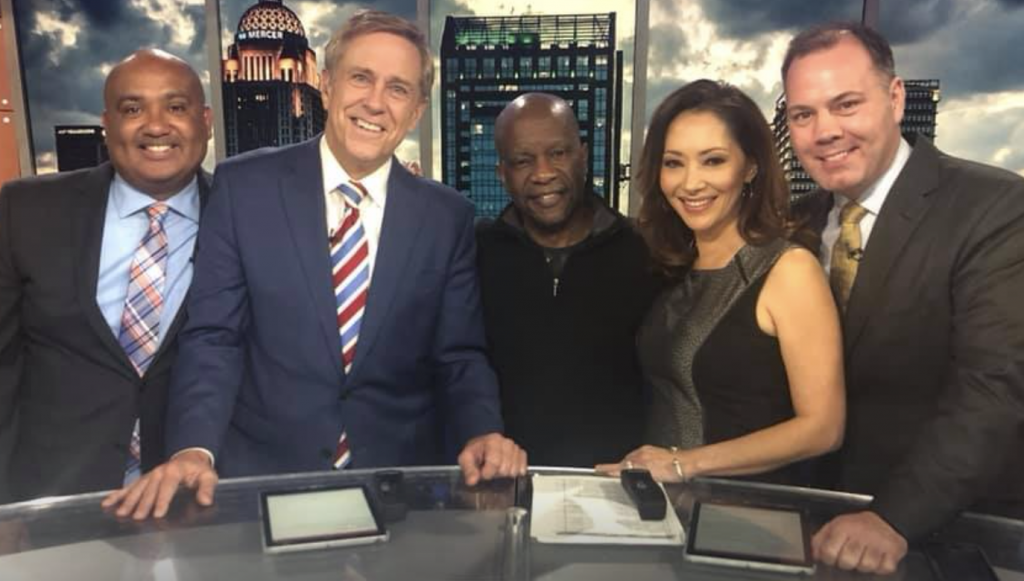 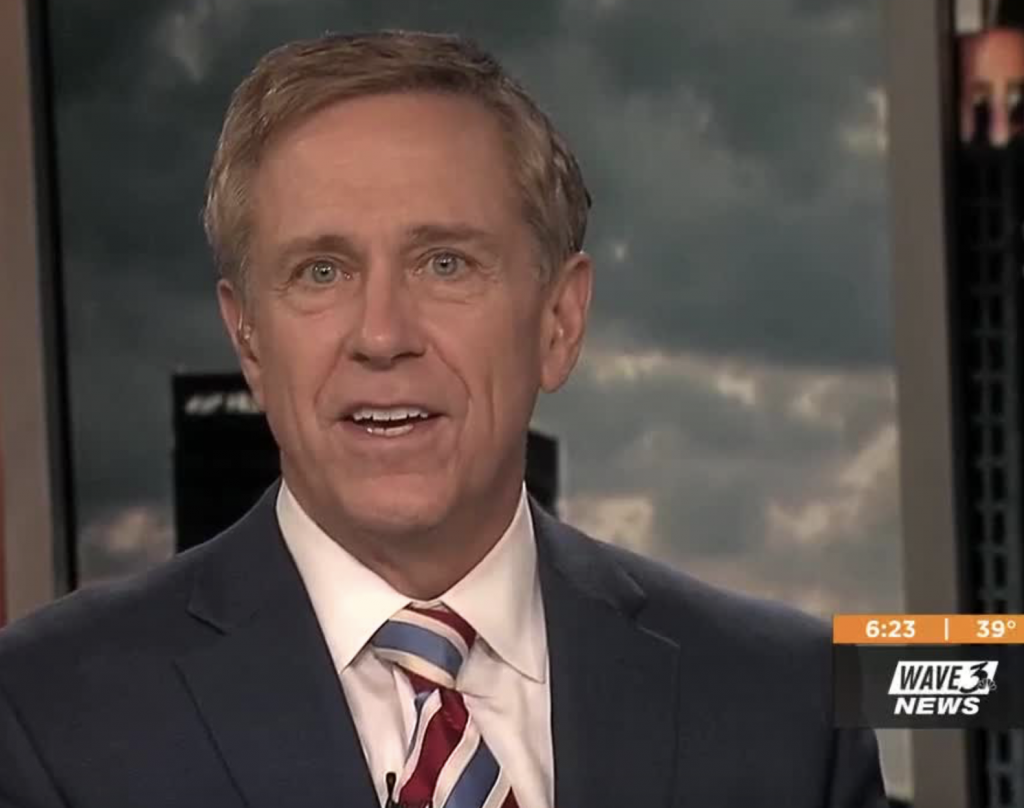 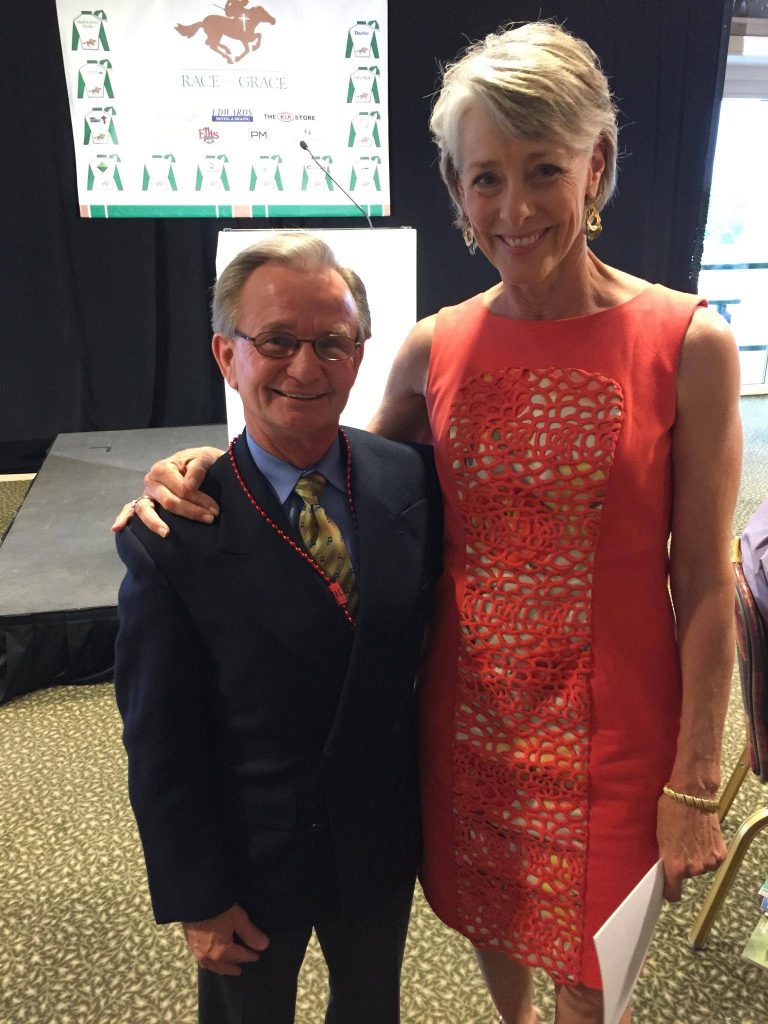