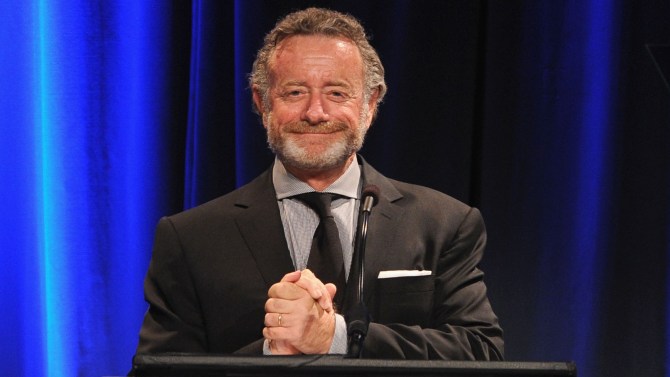 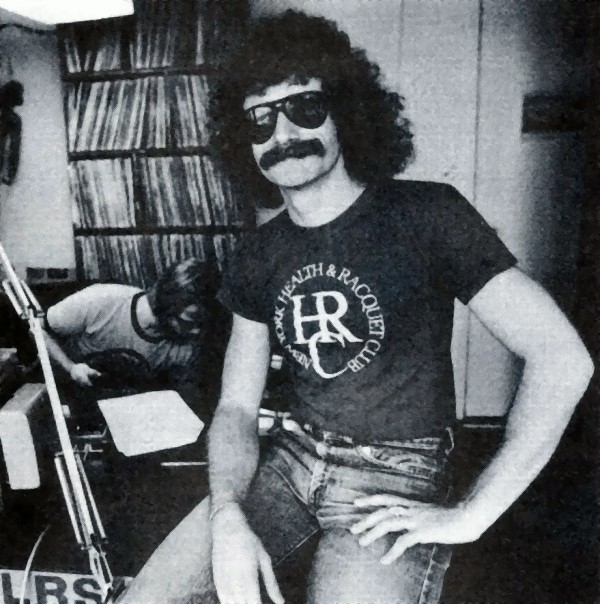 This could be part of our weight problem, America

The slobbery spin makes it impossible to return