Skip to content
You are here
Home > Uncategorized > What happened to UPS 1354? 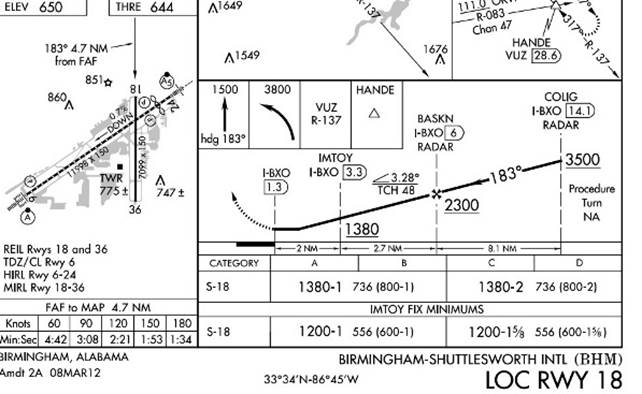 Never drink from a milk carton with a face

Just keep your hands to your selfie