Bernie Sanders is huge with the young-ens. Their 78-year-old Democrat Socialist hero will pay all their bills for them so they can focus on Netflix & chill while suckers go to work.

Free stuff! Everyone can have everything for FREE because, you know, rich people!

Hey Jane, you need to pay for her brunch after the show. OK, boomer? 🤣

Here’s Bernie Sanders getting punked by some Russian entertainers who prank call celebrities around the world. Bernie thinks he is talking with teenage climate hero Greta Thunberg who pitches a ridiculous rap video for his campaign, then informs Bernie that he is a sleeper agent who needs to awaken and take over the U.S. from the White House. Well played, Russian Jerky Boys! 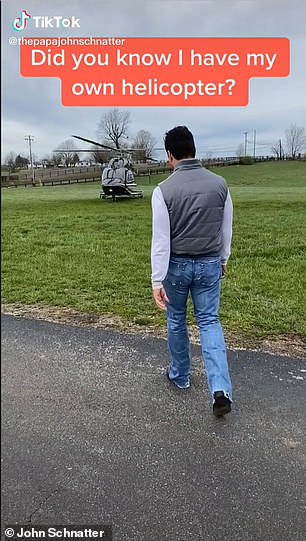