Legendary comedian Don Rickles died in 2017 at age 90. If he were still alive in today’s woke society, he would be burned at the stake. Watch his Saturday Night Live monologue from 1984 and prepare for self-righteous heads to explode.

Part of the Rickles SNL monologue included this line: “I make jokes about Black people cuz I’m not one.”

The crowd roared with laughter as Rickles went on to imitate Blacks, Italians, Puerto Ricans, Chinese, and other races and ethnicities. 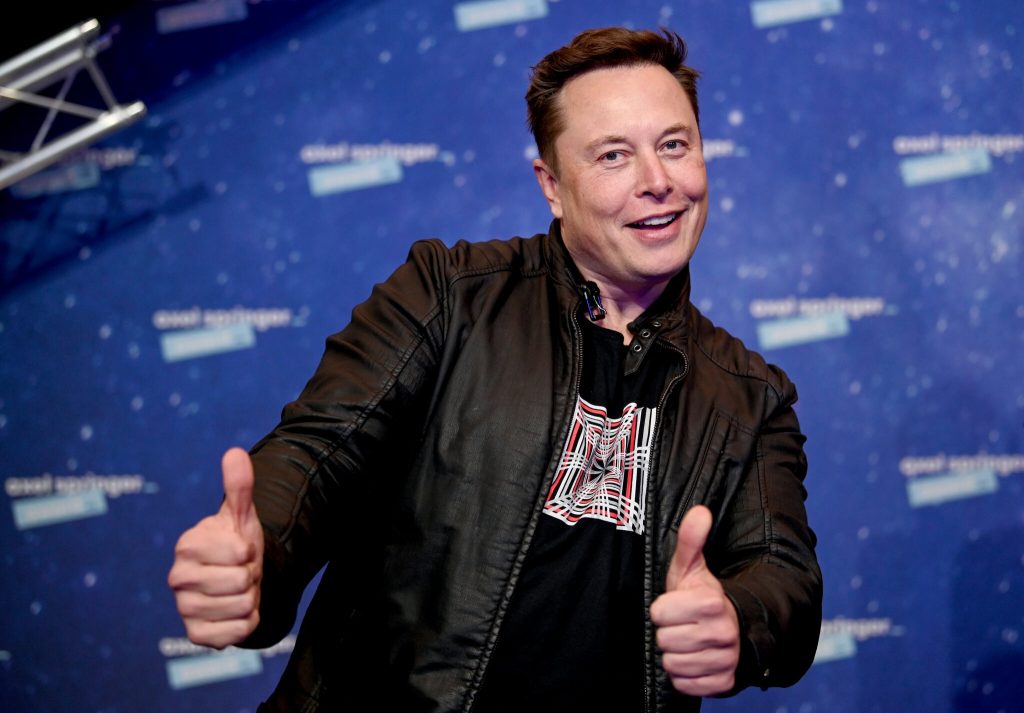 This week, the woke castmates on SNL are upset that business tycoon Elon Musk is the guest host.

Why? Because he’s a rich white guy. That’s his crime. Some SNL “comedians” are hesitant to appear on stage with Musk.

When did comedy stop pushing the edges? Taking chances? Being fueled by rebelliousness? 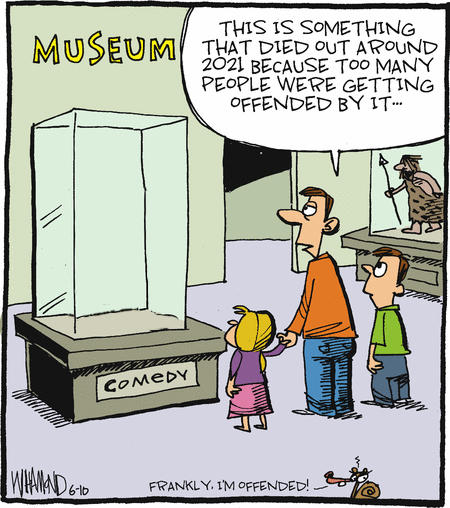 If comedy isn’t dead, logic is certainly on life support. 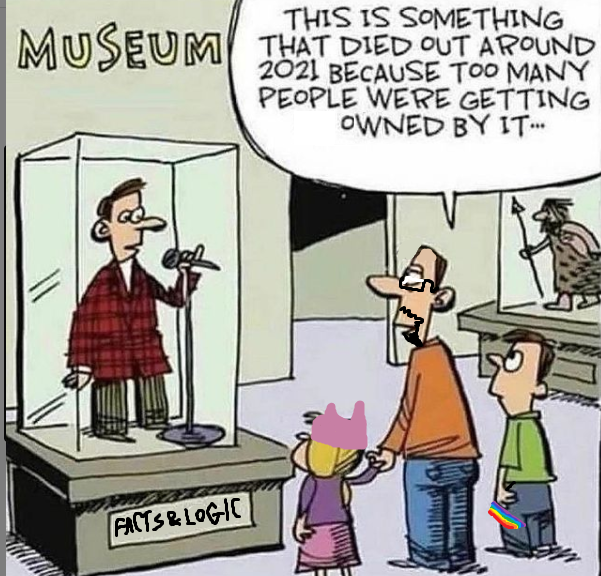 Who won that big city marathon? Who won the national spelling bee? Which students tend to excel in math and engineering? Who’s typically flailing his arms while talking? Who’s a great candidate to be a Broadway performer? Who can relate to the lyrics of WAP? Who is the best jumper?

Answers? No one in particular (cultural appropriation notwithstanding).

We almost didn’t see “I can’t even look at you!”