Skip to content
You are here
Home > Jibber Jabber > The cicadas are woke! They fit in nicely making lots of noise about nothing. 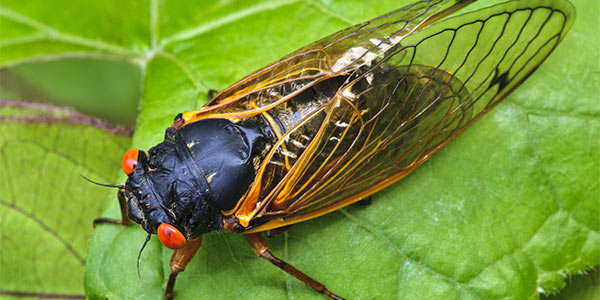 The Brood X cicadas are popping out on their 17 year hibernation cycle, infesting parts of the eastern United States for the next few weeks.

Not much different than the cast of Jersey Shore. Where are those horndogs now? Either forgotten or dead. 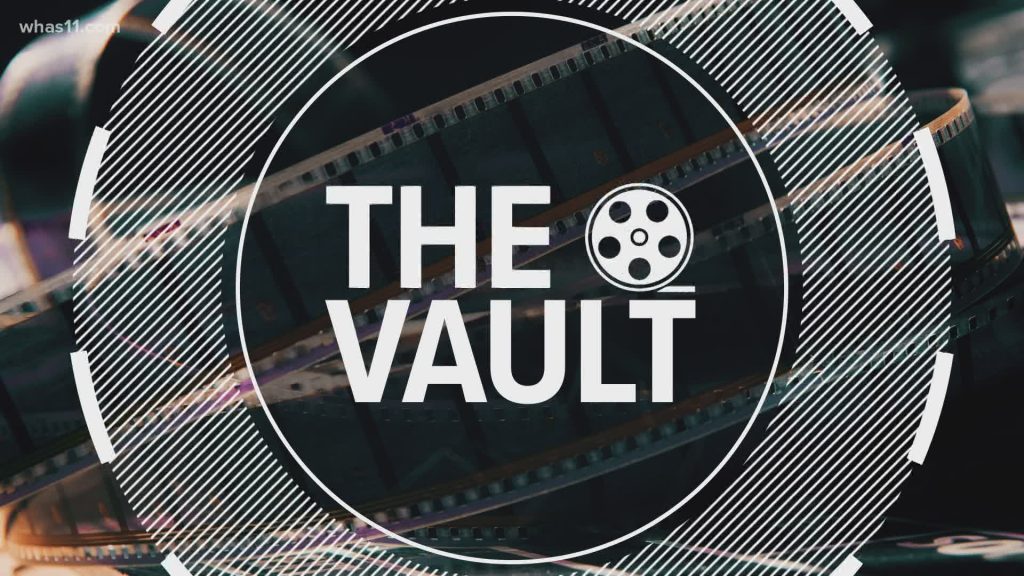 Cicadas are 10 times smarter than the Jersey Shore parasites.

The video above from WHAS11’s Shay McAlister takes us on a journey through 1970, 1987, and 2004 cyclical appearances of billions of cicadas.

The late Fred Wiche, the leading voice in The Vault video above, was a news reporter and anchor for WHAS Radio and television. He became Louisville’s primary gardening and nature reporter during his tenure during the 1970s through the 90s.

People listened to Fred for excellent advice on farming and gardening. The turned to me for comic relief.

Here is my complete 1987 segment for WHAS11 where I ushered the sleepy Sammy Cicada through many of Louisville’s changes occurring during his long nap.

Too bad that I can’t relocate Sammy Cicada this year to explain to him why the John Castleman statue is no longer in the Highlands. That information would keep him woke enough to skip the next 17 year sleep cycle and get busy learning how to throw molotov cocktails.