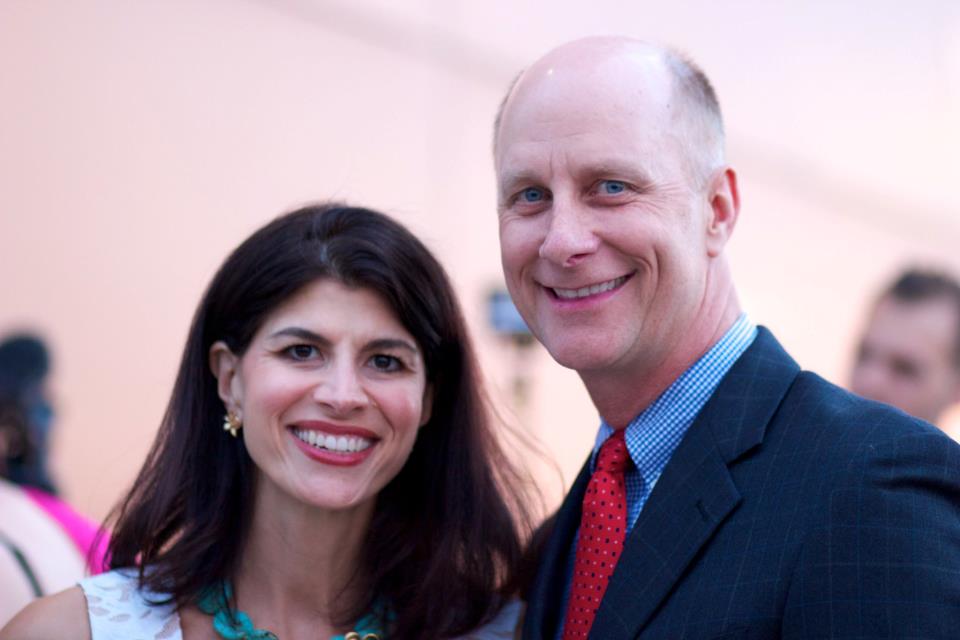 As long as I have Mary’s love and support, receiving snarky, hateful, and incorrectly premised notes is a very small matter in my life.

From: gentry deck [mailto:gentrydeck@msn.com]
Sent: Tuesday, February 21, 2012 9:46 AM
To: MEINERS, TERRY A
Subject: Listener–NOT.
At 3:00 I have a race with myself to see how fast I can turn off your show. Your radio program has no social redeeming value. At the end of your life when you look back at yourself you will then know you have wasted your life. It is too bad because you may have talent, but you waste it acting like a baffoon.Gentry
TM:  Thanks, Gentry.  I love you, even if you can’t spell buffoon, or sloppily transpose the words “social redeeming.”
_____________________

Want to get in touch with Terry? 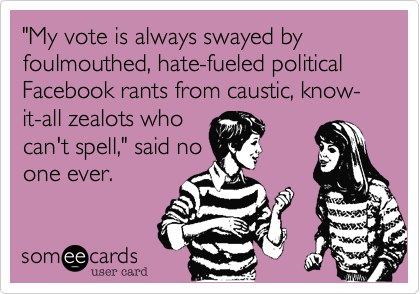 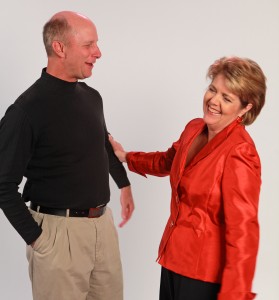 Rachel Platt and I shot promotional photos a few months before the launch of Great Day Live in August 2011. Up until then, we were rarely in each other’s company since we always talked directly on TV, not face-to-face. 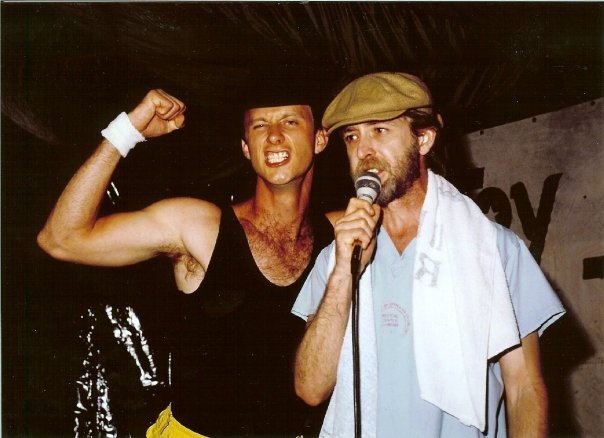 As “The Show With No Name” team for WQMF, Ron Clay and I pulled off a lot of insane stunts. This 1984 photo is from the Toy Tiger nightclub. Clay and I wrestled two actors who were supposedly nuns on leave from their convent. They kicked our butts and left us covered in mud, crying for our mothers. 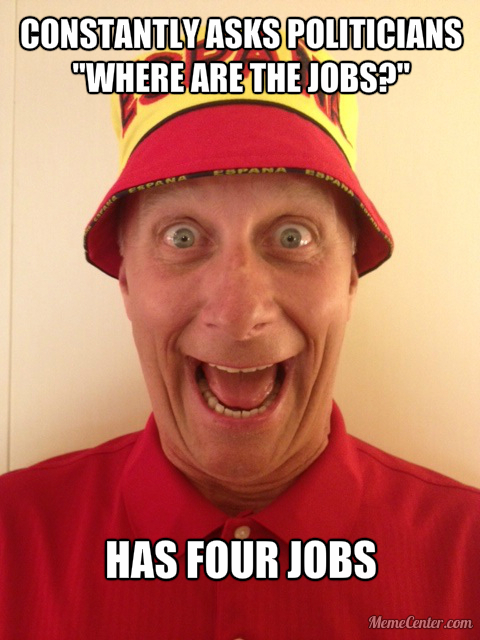