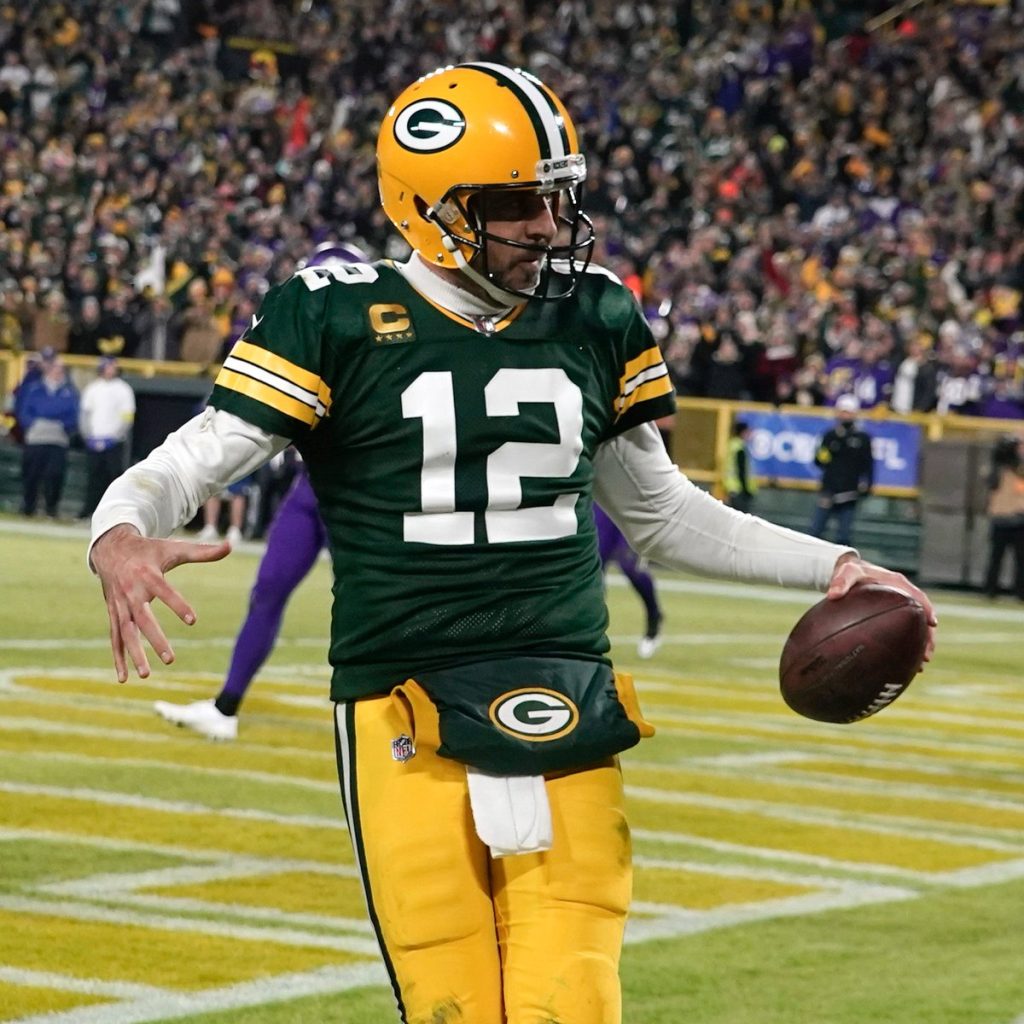 The Green Bay Packers were all but dead a month ago but their January 1st thumping of division leading Minnesota injected new life into Packerland. If Green Bay can beat the Detroit Lions in the final regular season game, an uncharacteristic 9-8 record will earn the Packers a playoff berth.

If the Packers lose to Detroit, I don’t expect that we’ll see Aaron Rodgers play another NFL game. Here are his postgame comments. The most telling are his final thoughts. This boy is all about head trips and spiritual influences in his real life.

Other Packers got the party started before the Green Bay offense began piling it on. Here is a phenomenal camera angle on Keisean Nixon’s 105 yard kickoff return.

Green Bay’s defense was outstanding! Minnesota Vikings superstar receiver Justin Jefferson had one catch for 15 yards. Jaire Alexander stuffed him at the line all night.

And Jaire Alexander really knows how to get under the skin of the other team and its fans and media.