I always enjoy a face-to-face chat with political leaders and other newsmakers. There is a comfort level in sitting across the table from an interview subject. Watching their body language, eye contact, and hand gestures adds extra dimensions that a telephone chat cannot provide. 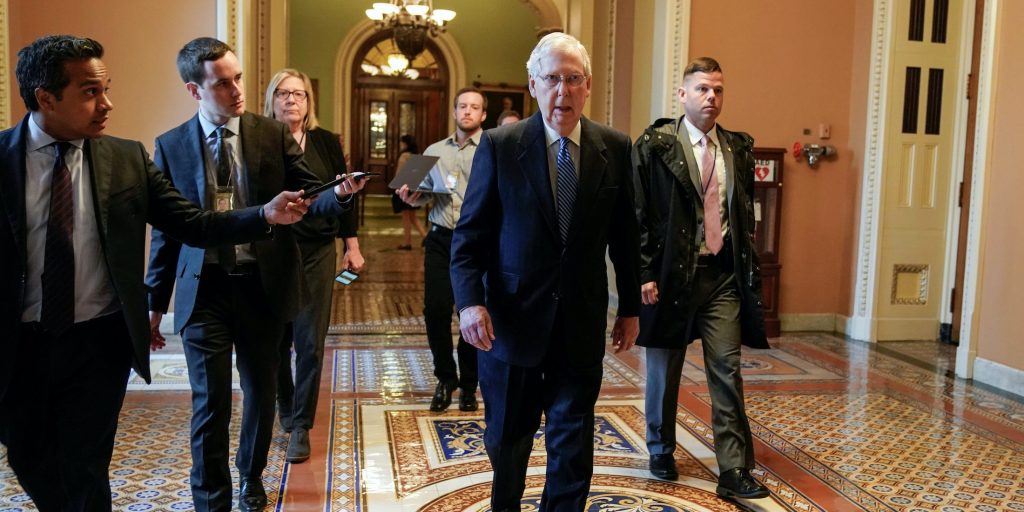 Arriving 15 minutes early at WHAS’ iHeart studios, Senator McConnell and I were able to talk about a few things off air before we opened the mics. He laughed when I asked if “Cocaine Mitch” was planning to see the film Cocaine Bear. “Sounds fascinating!” he quipped before telling me he hadn’t heard one word about the film.

There was talk of when each of us would eventually retire. I called him Tom Brady on the air and pressed him about a quit date but he snapped “I’m not going anywhere anytime soon.” 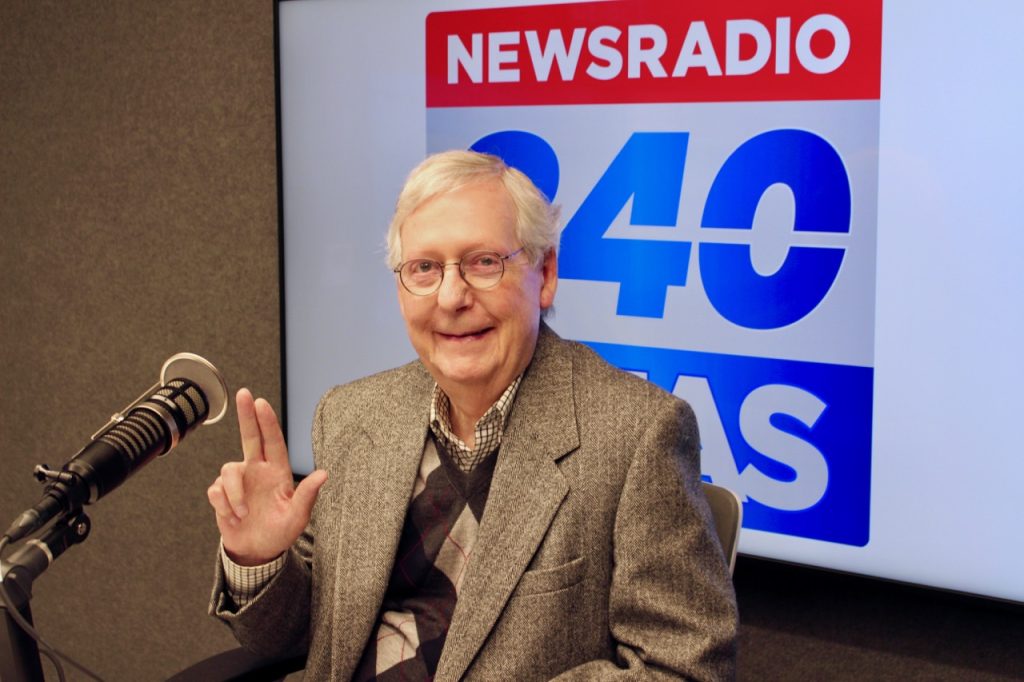 We started the on air portion discussing the University of Louisville basketball’s woes and McConnell used the opportunity to urge fans to be patient.

The wide ranging WHAS interview covered a lot of ground:

Why appear with Democrat President Joe Biden at the Brent Spence Bridge?
Are investigations into off site classified documents conducted fairly?
Is there a limit on U.S. money flowing to Ukraine?
Is Rep. James Comer focussing too much on Hunter Biden?
Will China corner the market on car battery semiconductor chips?
Is Donald Trump going to ruin the 2024 election by running as an independent?
Why ignore Trump’s insults aimed at you and your wife?

“Do you read the things Trump writes about you?”
“Most of the time, no. I’ve got better things to do with my time.”

.@LeaderMcConnell spoke on #GarageGate – classified documents in @JoeBiden and Trump private residences. I also asked McConnell if he and Merrick Garland are friendly now. “I got him a better job.” https://t.co/4FtcHWjoMA #politics #DOJ #attorneygeneral

During our private moments, Senator McConnell had plenty more to say about former President Donald Trump. I’m sworn to secrecy. 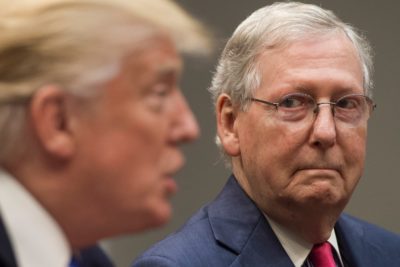 The last time we spent this much time together off the air was on the loading dock at the Yum Center waiting for Academy Award winner Jennifer Lawrence and her family to arrive. It was a 2014 University of Louisville basketball game. Apparently senators and movie stars enter and exit arenas through secret passages. 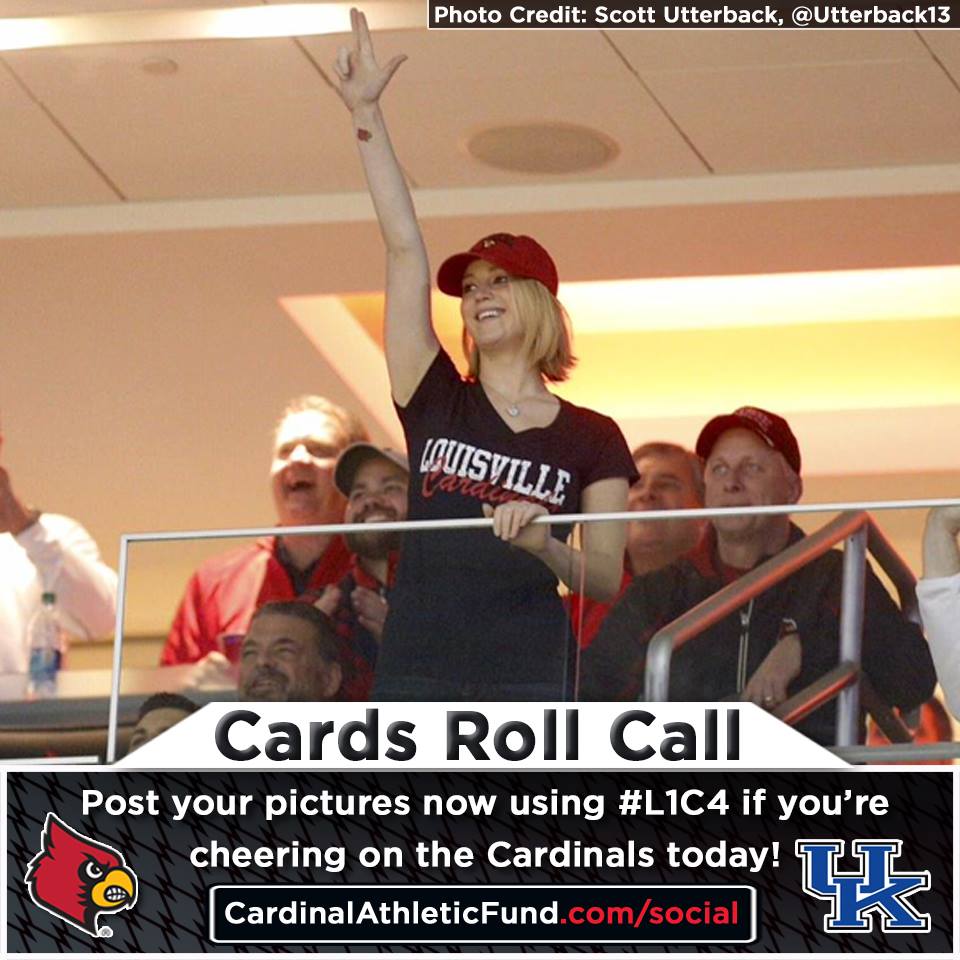 The Lawrences are my neighbors so I was asked to grab a bunch of UofL swag choices for her to wear during a TV cameo. McConnell was amazed at the lengths I go to keep people happy.

Also during this week’s off air conversation, Senator McConnell and I discussed challenges in the media business. I told him that Rush Limbaugh was responsible for a massive amount of radio revenue that is no longer available.

He asked “Who replaced Rush in the midday time slot?”

I told him it was the team of Clay & Buck, two guys who incessantly rail on McConnell.

“Their names are Clay Travis and Buck Sexton.”

McConnell: “Never heard of them.”