Skip to content
You are here
Home > Optics > Fool me once, shame on you. Fool me twice, “I DIDN’T DO ANYTHINGGGGG!” 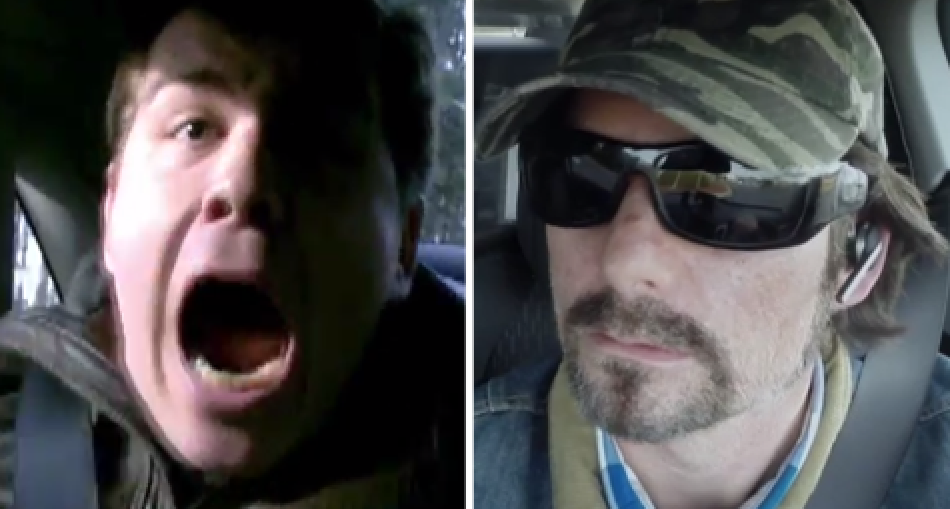 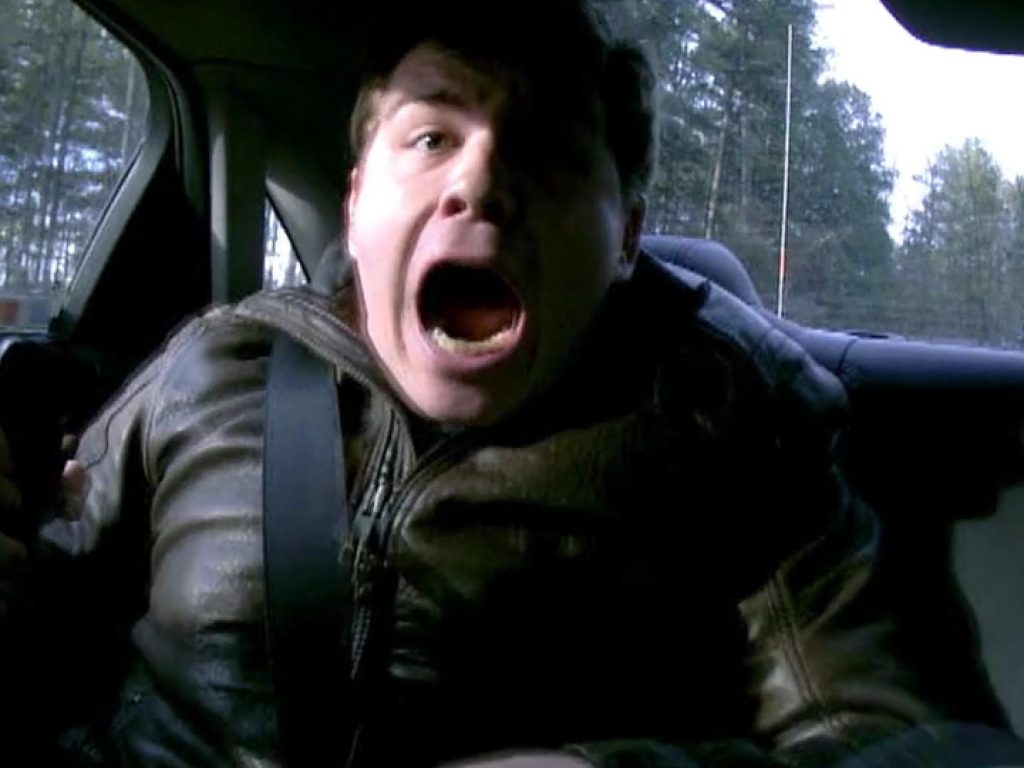 Writer Travis Okulski sneered online that a Pepsi Max prank video featuring Jeff Gordon was bogus. He couldn’t fathom that the legendary race car driver would take an unsuspecting car salesman on a terrifying “test drive” without the salesman’s prior consent.

So one of Okulski’s friends worked with Pepsi to trick his buddy in a command performance by Gordon. This time, the Hall of Fame race car driver was disguised as an ex-con driving a Yellow Cab. When a choreographed police stop sidelines Gordon and his unsuspecting fare, Gordon goes on another incredible driving adventure as Okulski begs to be freed.

Enjoy the prank. The driving is real. 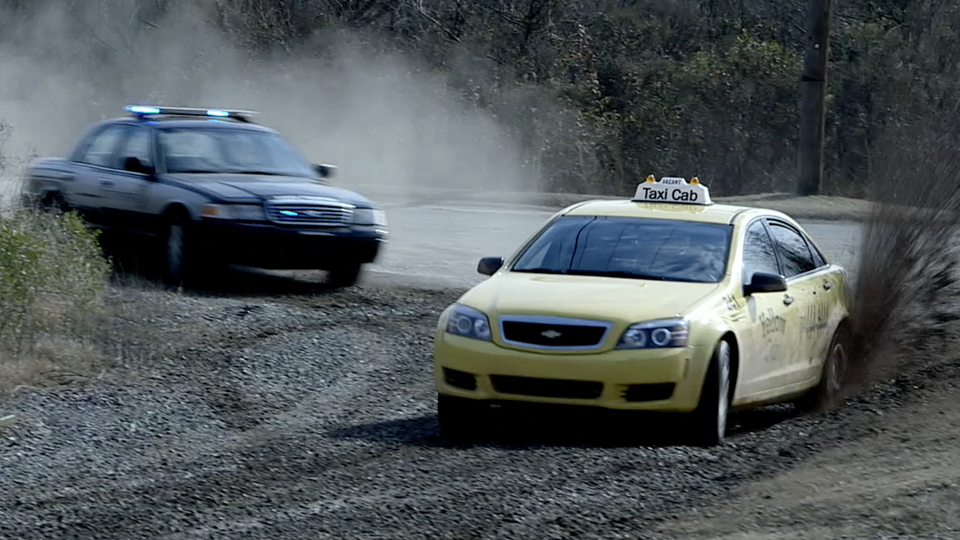 Here’s the original Jeff Gordon “test drive” that some skeptics like Okulski thought was staged. 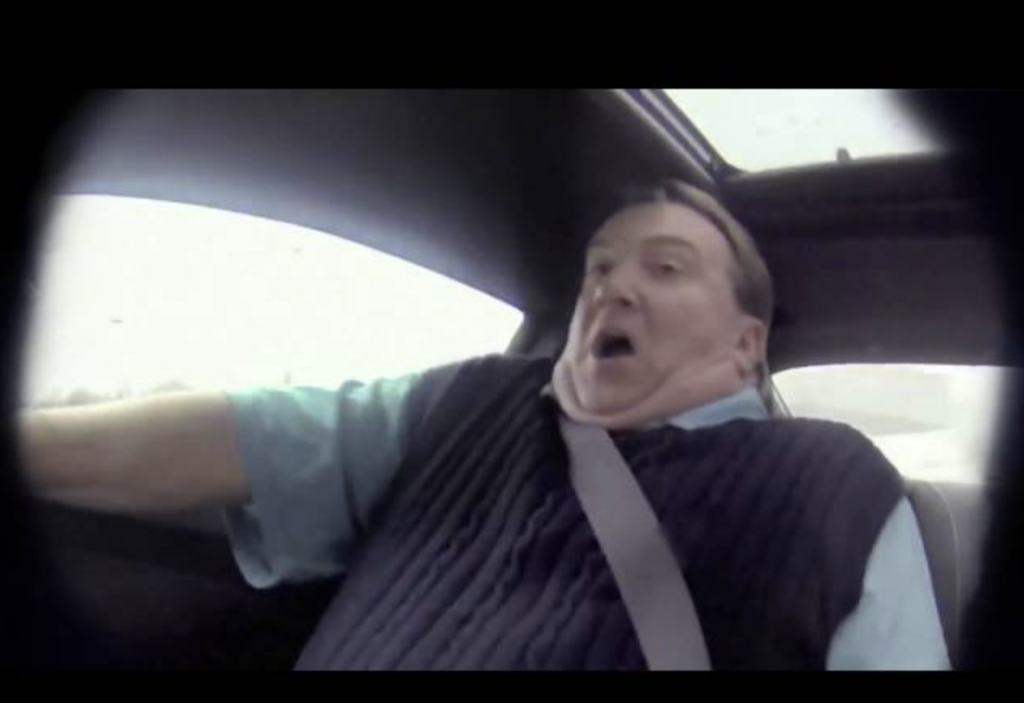 It’s all but over for Bernie Sanders, and hey, let’s check the history on so-called Democratic socialism