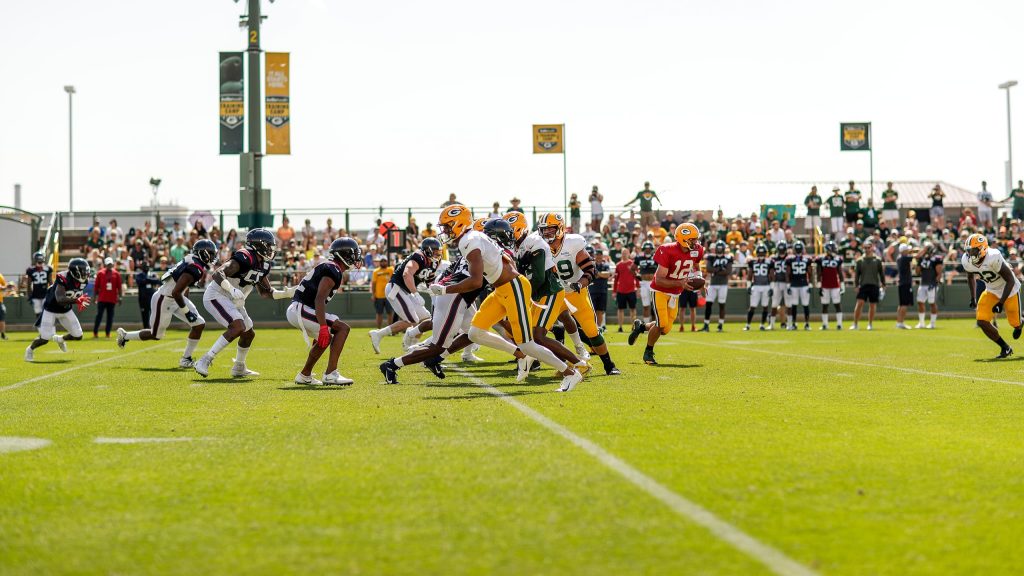 Packers practices are underway. This week features a pair of practices with the Houston Texans visiting Wisconsin. Former Kentucky Wildcat Lonnie Johnson Jr. was ejected by his Texans coach for taking an unwarranted shot at Packers tight end Jace Sternberger. Johnson apparently ignored the no-hitting rule by jacking Sternberger after he caught a pass. Johnson then taunted Sternberger as he lay on the field.

Packers players were not pleased. Johnson later tweeted that he’s “not trying to hurt nobody.” Johnson’s UK degree was not in English.

Not trying to hurt nobody just wanna be great 🙏🏾‼️ https://t.co/tv734EE9TH 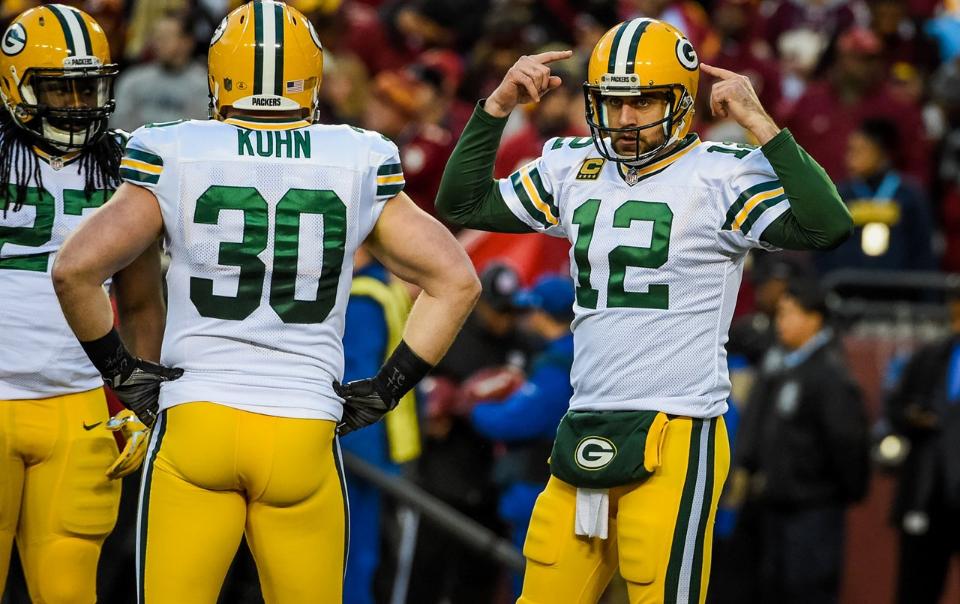 To close our football jam, enjoy this SNL sketch from February 2017.