For those of you who have forgotten…humor is exaggeration of real circumstances. As Bill Maher says, “This is PARODY…something that we in the comedy business call a JOKE.” 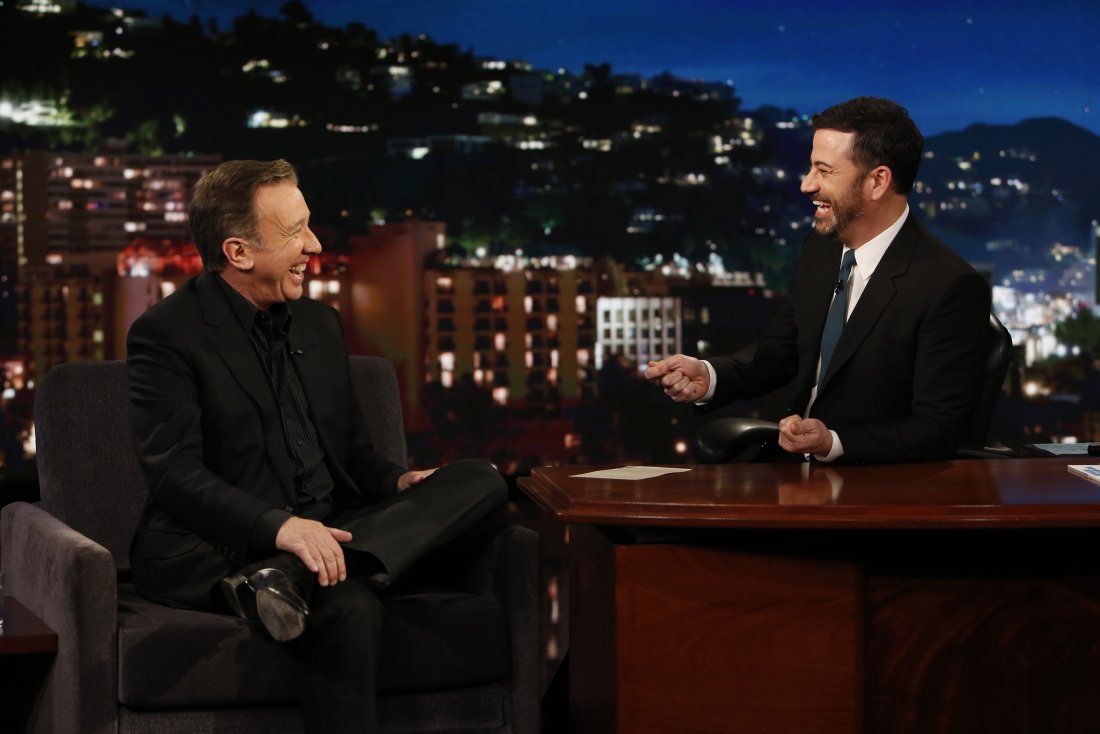 The most amazing part of this “news” is that the LGBT community didn’t have a conniption fit over Allen’s assertion that a Gay Pride Parade with trucks full of naked men is no place to take your 5-year-old.

Isn’t that micro aggressive, homophobic HATE SPEECH? Are you trying to teach your child that alternative lifestyles should be kept in the closet? For shame, Tim Allen! You are DEAD TO ALL SANCTIMONIOUS SNOWFLAKES and you will NEVER WORK IN THIS TOWN AGAIN! 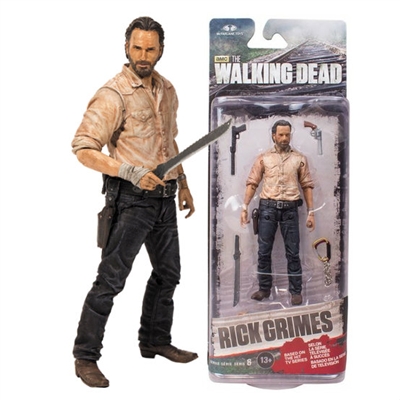 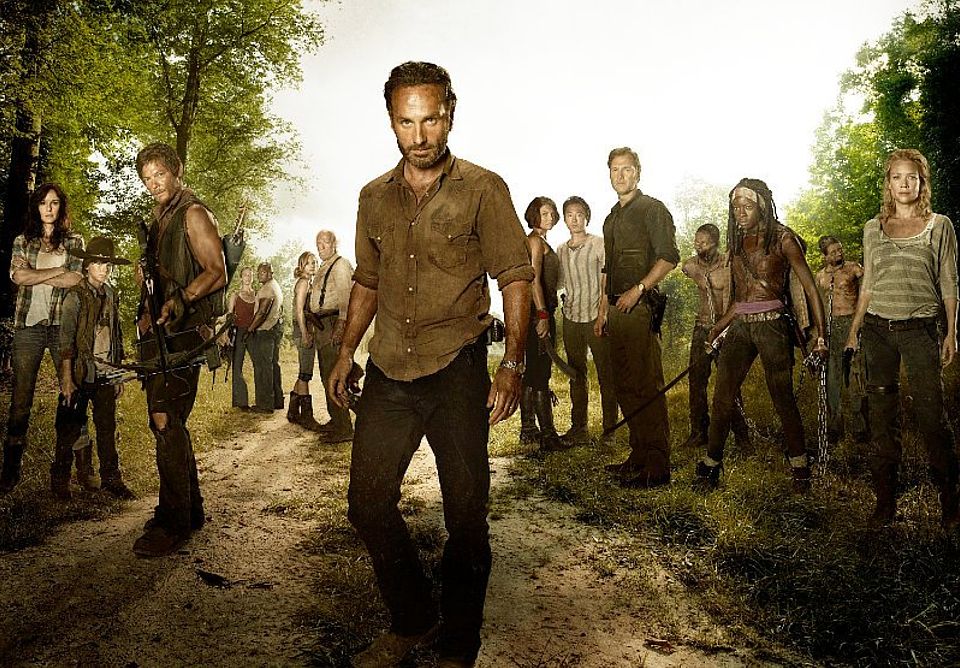 That’s nice but here’s Jennifer Lawrence, the biggest movie star in the world. 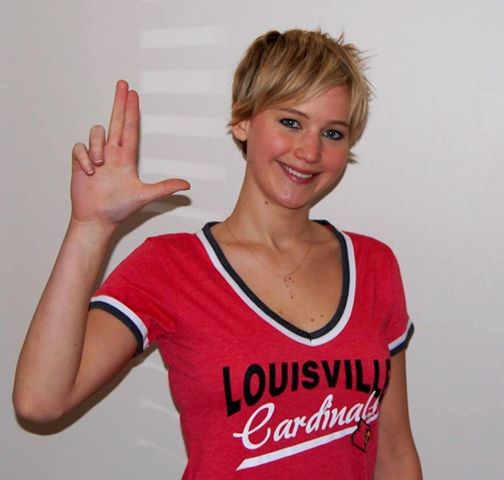 “May the odds be forever in Louisville’s favor.” 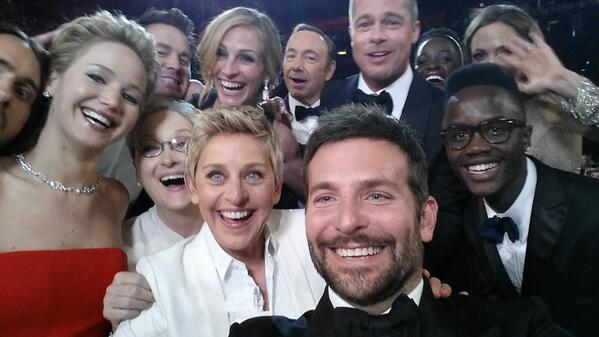 Oscars host Ellen DeGeneres broke the record for retweets with the selfie crammed by A-list stars in the audience. It was clearly a product placement tactic, later revealed by Ellen’s additional tweets on a rival smartphone device.

She received fair reviews of her show performance, although it dragged at times.

For many viewers, Leto’s moving speech was the highlight of the night.

And Louisville’s Jennifer Lawrence was stunning again in her evening gown and after-party dress. 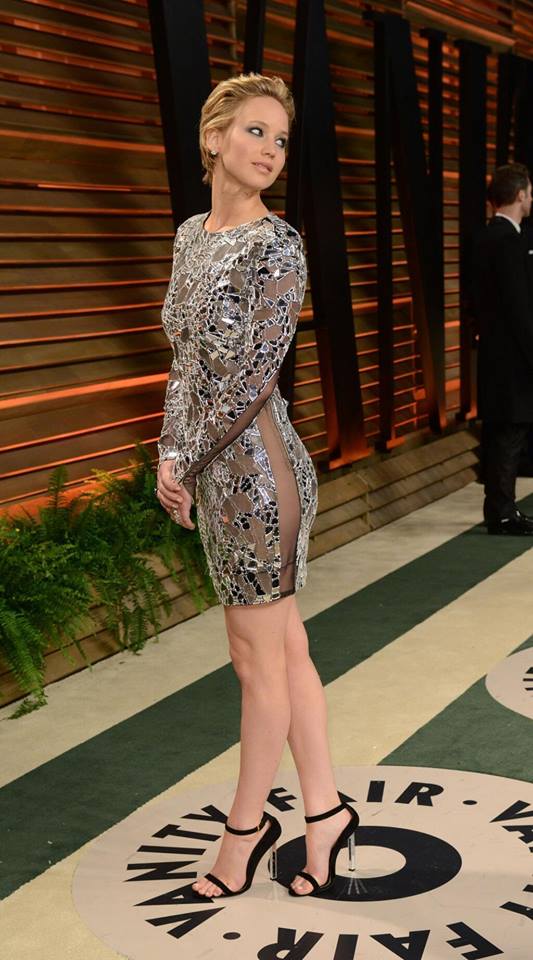 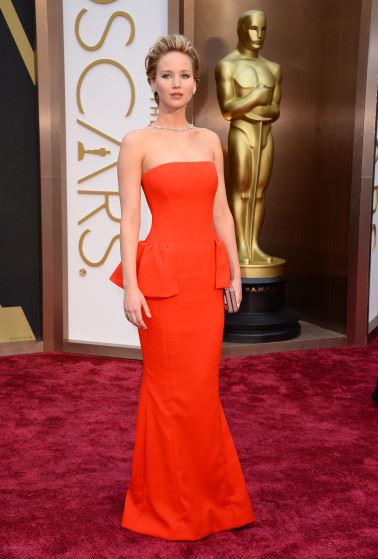 It’s time city leaders put together a campaign for one of those giant “Jennifer’s Louisville” building banners. Perhaps “Hunger Games” studio heads at Lionsgate Entertainment could underwrite it to coincide with the release of the next film in that blockbuster series.

John Travolta was the biggest oddball of the night, badly mispronouncing the name of a nominated singer. 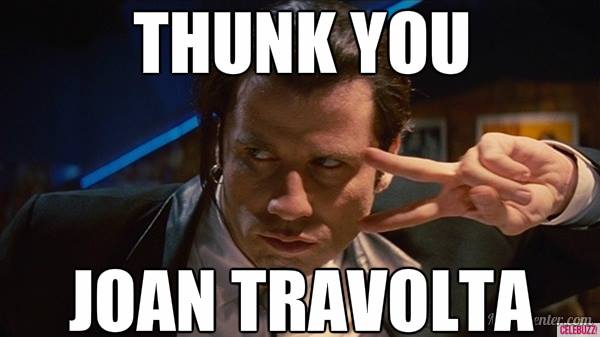 And then there was Goldie Hawn, who brought her new face and her old beau Kurt Russell. 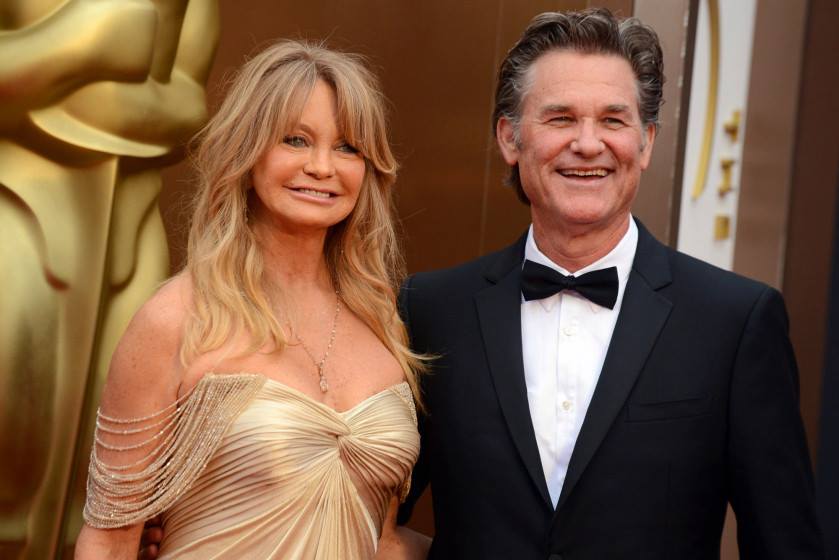 The Oldie Hawn comparison photo below shows a strikingly different facial composition prior to surgery. She’s a doll baby but some doctor seems to have gone a trifle overboard. 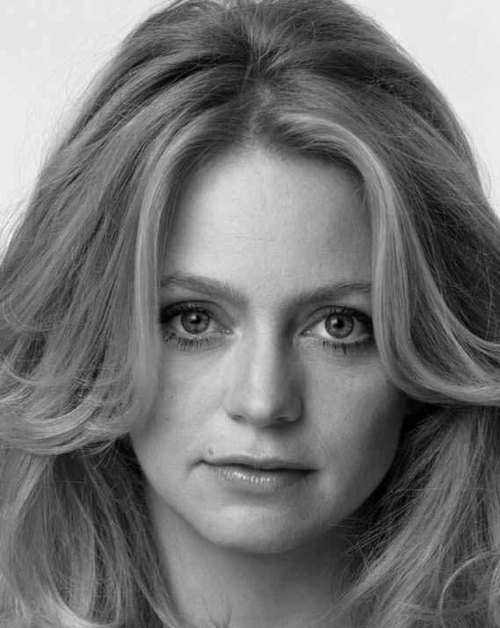