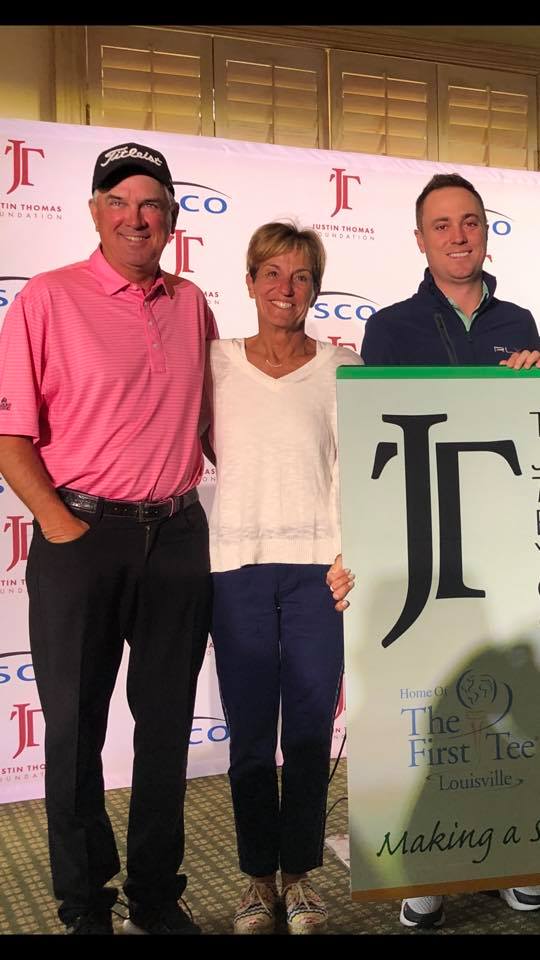 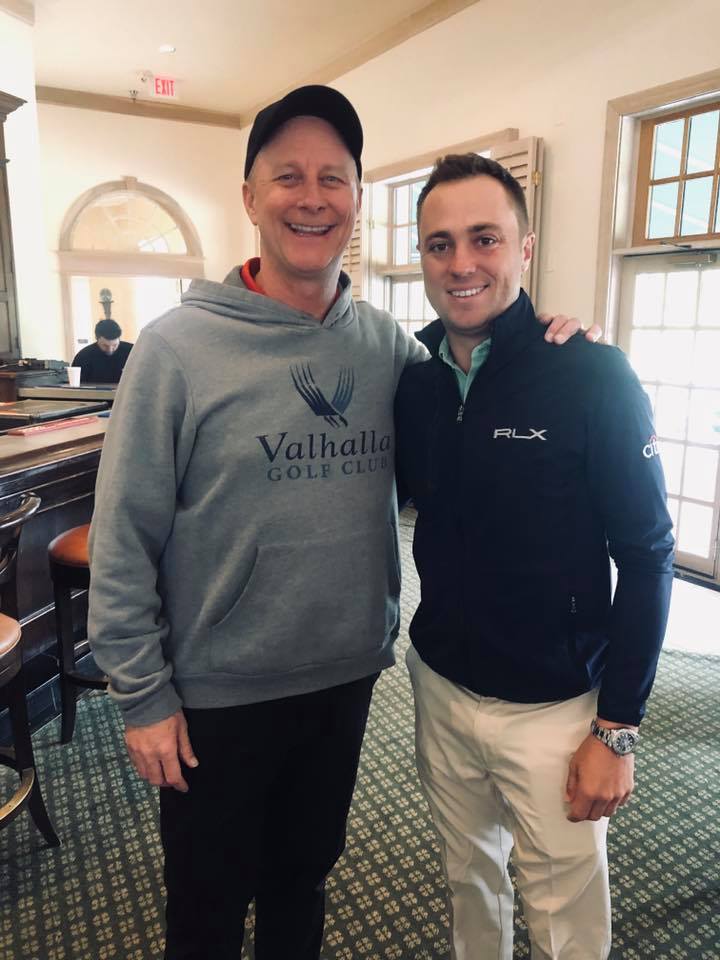 Great to chat with Justin again. The last time we spoke, he was a 14-year-old who’d just won a tournament and his mom was driving him home. He’s still shy and humble even though he’s won a PGA Championship, the FedEx Cup, and has been ranked at the top of the world golf list. Not too shabby for a Saint X boy who “scrambled to play at any course” and met up with teammates at tournaments.

JT loves his hometown adventures when he gets a chance to visit. 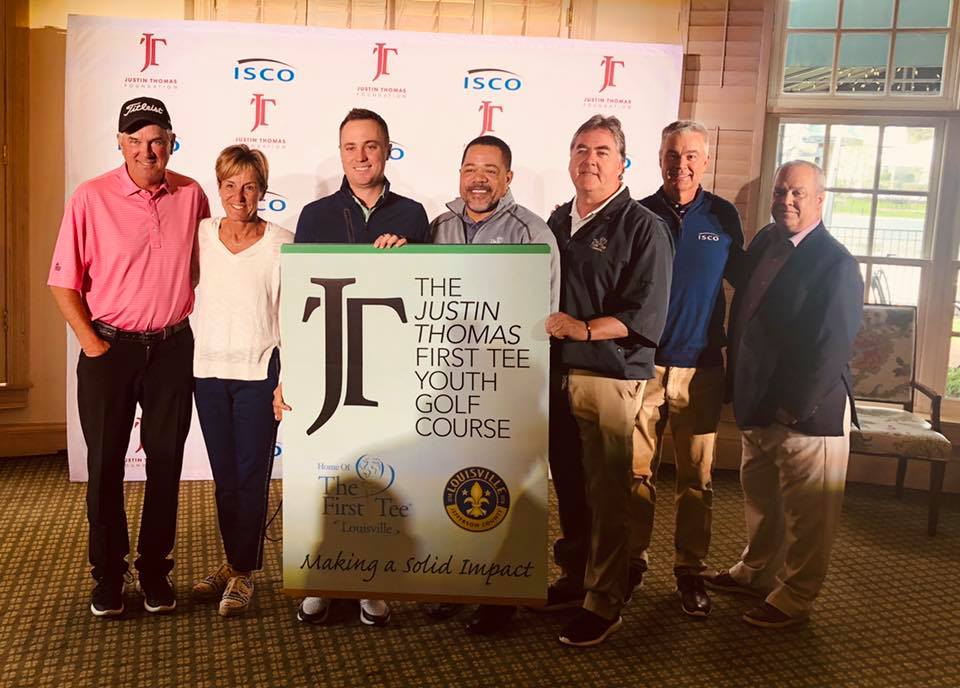 I asked this nice young man to help me with my swing. He said he will get back to me on that. I could be shooting under 100 in a matter of weeks! #pga #pgachampionship #fedexcup @JustinThomas34 @stxtigers @ValhallaGolf pic.twitter.com/pummT0rWLs