Jennifer Lawrence’s film MOTHER! is racking up great reviews and now comes the first trailer for Red Sparrow, her next thriller (opening March 2, 2018). 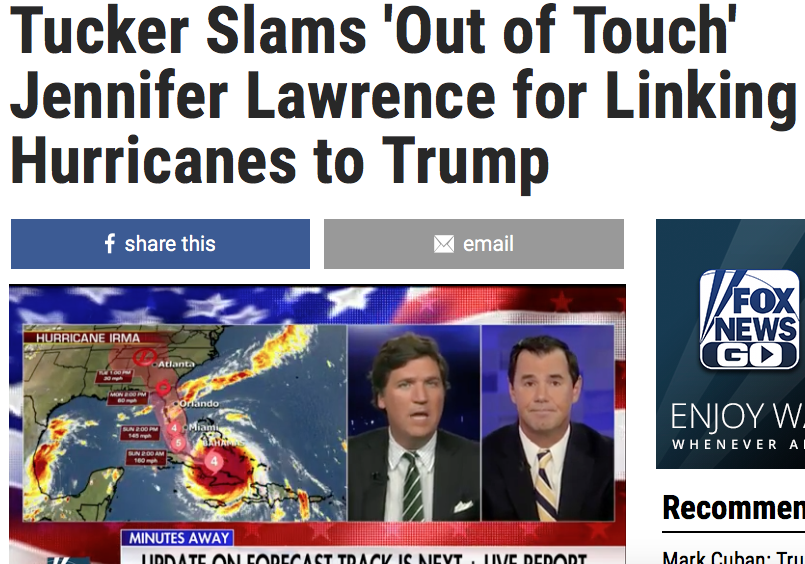 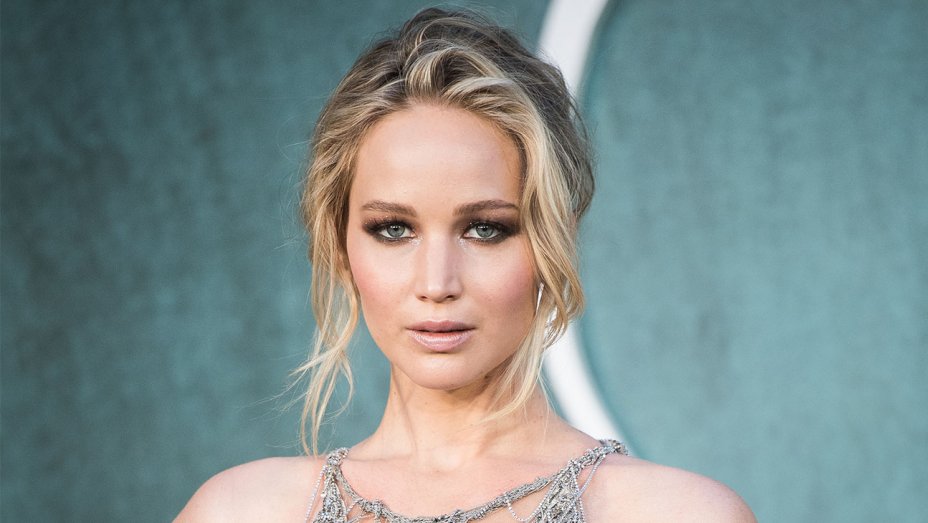