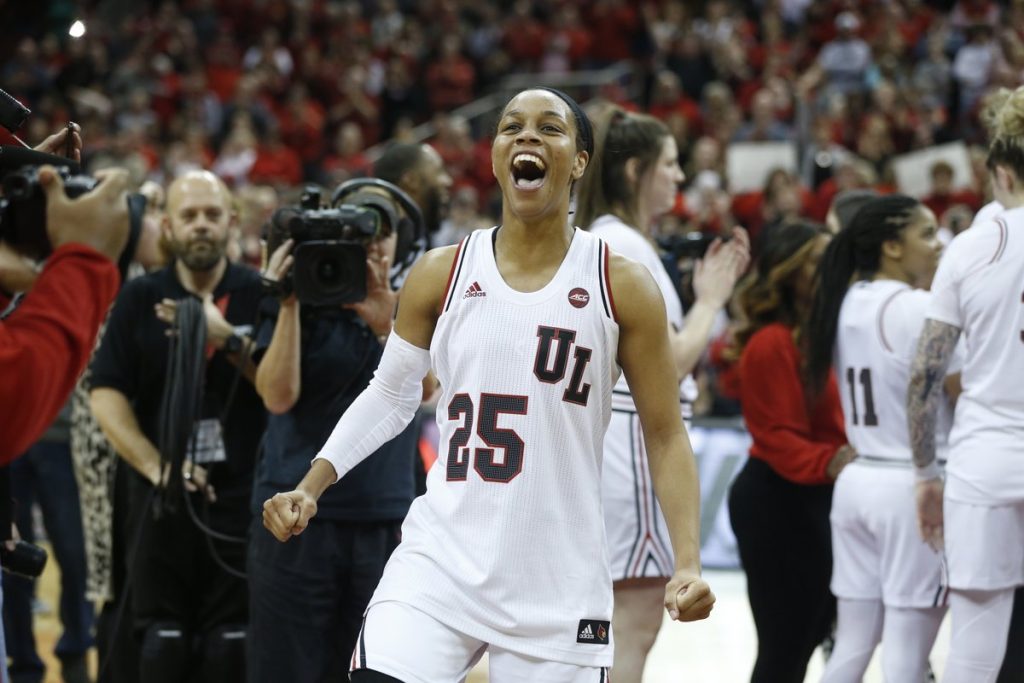 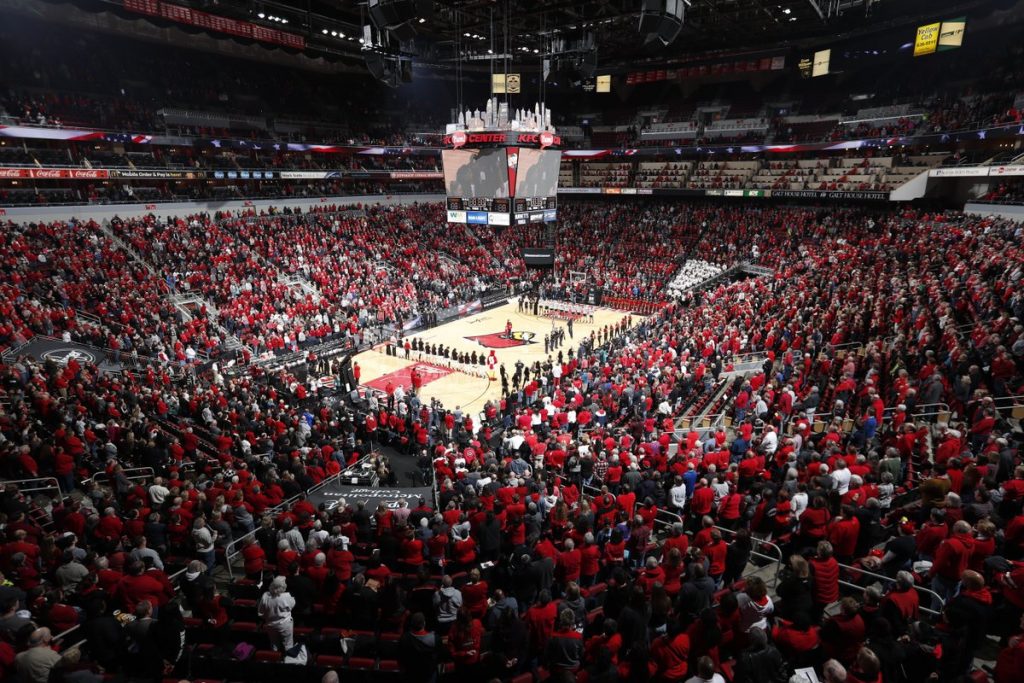 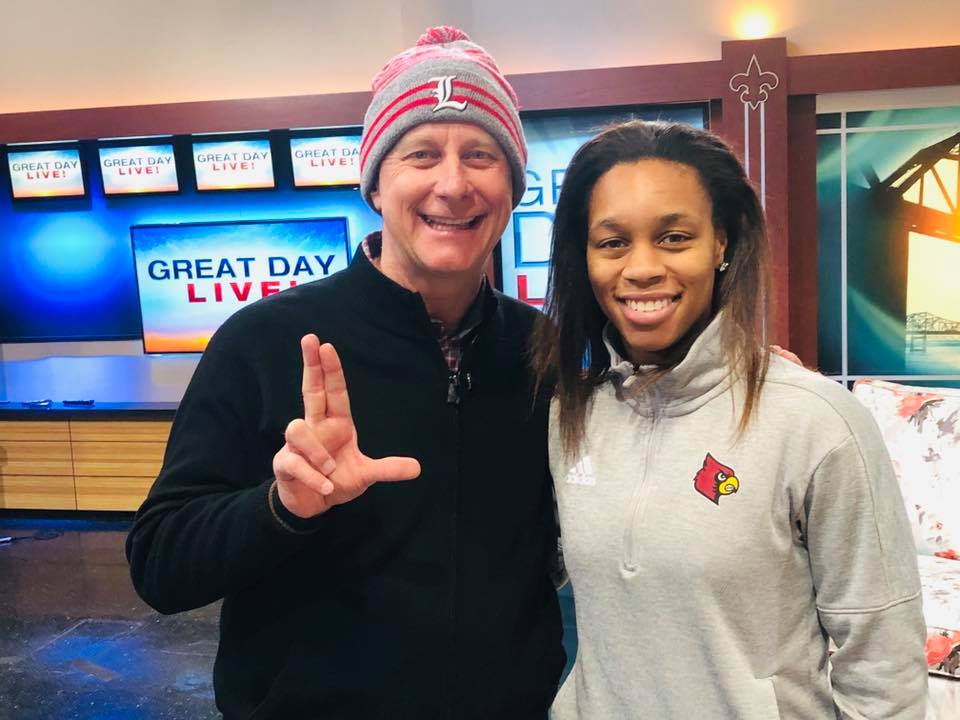 They don’t make a more humble superstar than Asia Durr. Any time she is asked about her success as a prolific scorer and ball handler for the University of Louisville basketball team, she defers to her teammates.

The most storied women’s basketball team in America is the UConn Huskies mega-machine. Louisville Coach Jeff Walz is 0-6 against the Huskies.

UofL has stepped up mightily in marquee games over the years. This one is in Louisville with about 18,000 hometown fans screaming for the women in red.

Let’s do this, Cards!