Skip to content
You are here
Home > Uncategorized > It’s 3 days later. Please stop whining about the Derby. It’s over. 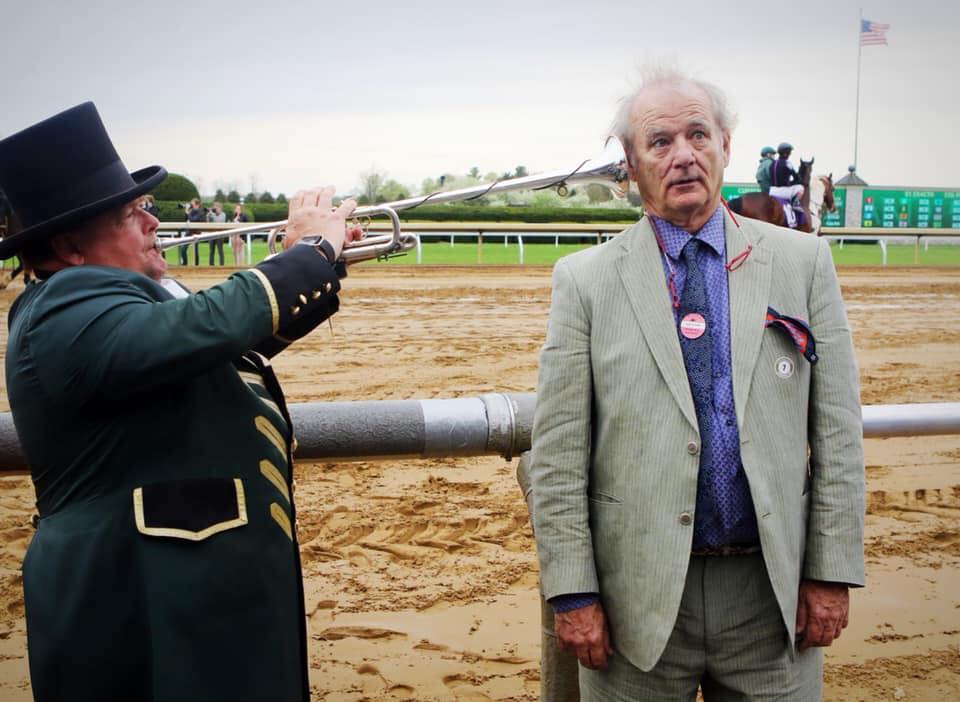 Listening to people whine about the Derby outcome is more irritating than getting a bugle blast at point blank range. Let it go, people.

Country House is the winner. Maximum Security was moved to the first position behind the furthest trailing horse that he impeded. Thus, Maximum Security is officially listed as finishing #17 out of nineteen horses in the race. 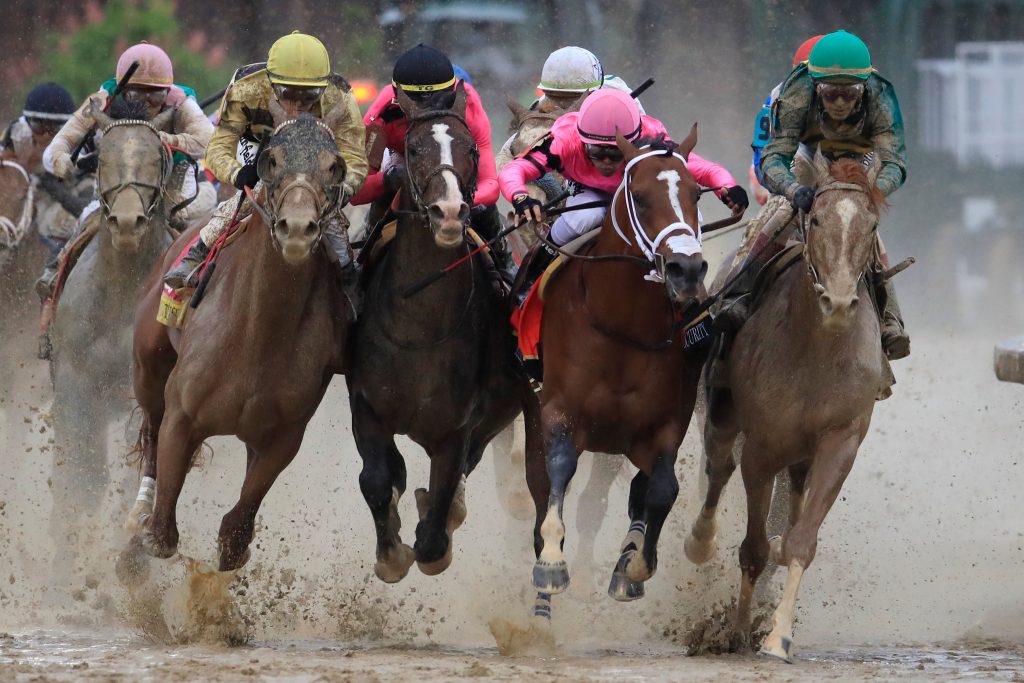 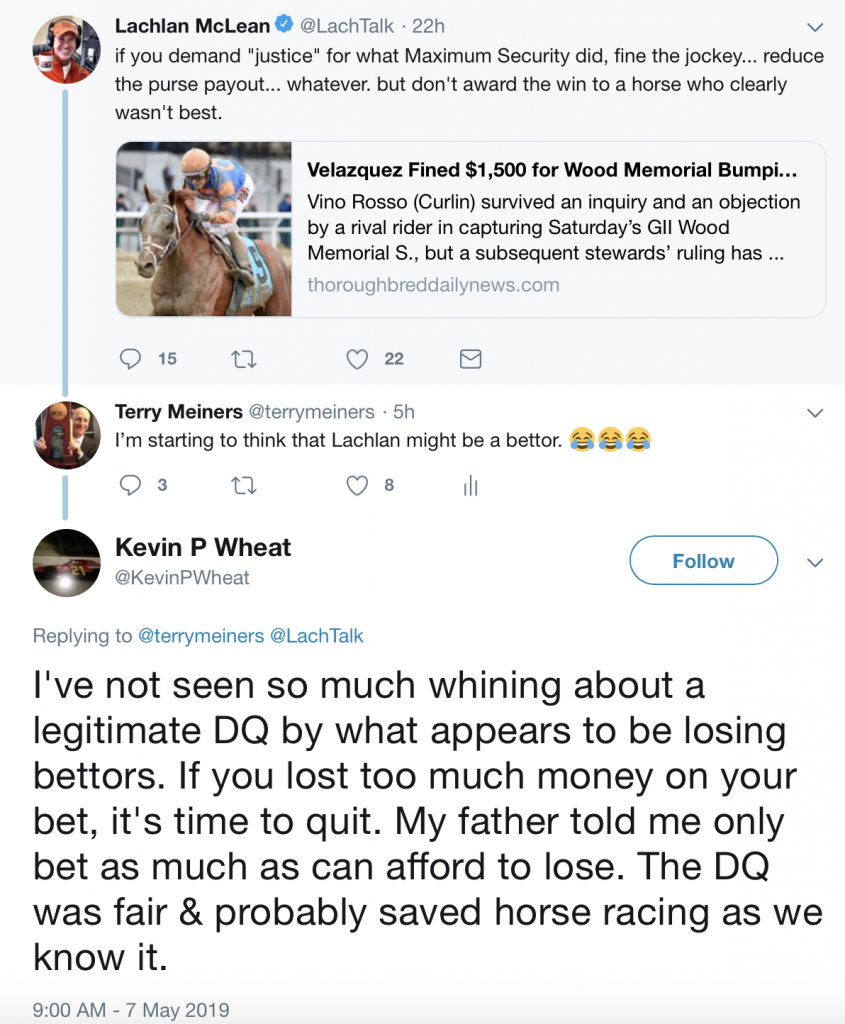 Churchill Downs officials have cleared all but one race fan out of the stands. Keith Richards does not seem to understand that Millionaires Row is now closed.

SHOCKER: He passes the ball to me

The Amy McGrath train wreck campaign is already off the rails