Skip to content
You are here
Home > Uncategorized > 2nd half begins, Obama to receive kickoff 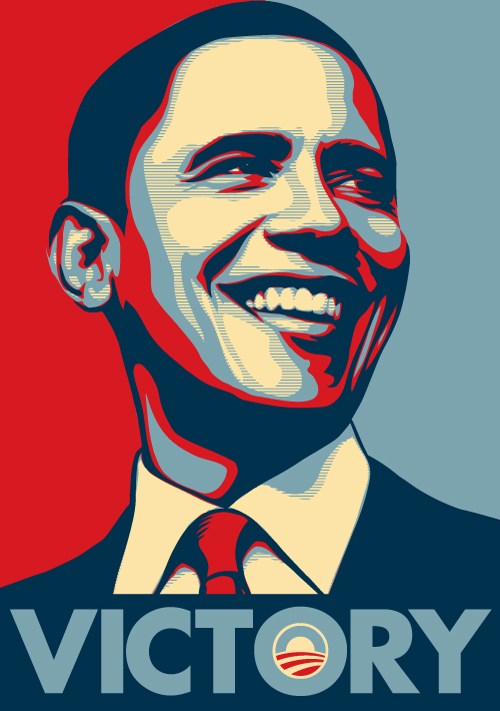 Here is the response from Senate Minority Leader Mitch McConnell, the voice of Pres. Obama’s opposition and Kentucky’s senior senator.

“I extend my sincere congratulations to President Obama and Vice President Biden on their hard-fought victory, and I would like to thank Mitt Romney and Paul Ryan for running a great campaign based on concrete solutions to the tremendous economic challenges we continue to face. The American people did two things: they gave President Obama a second chance to fix the problems that even he admits he failed to solve during his first four years in office, and they preserved Republican control of the House of Representatives. The voters have not endorsed the failures or excesses of the President’s first term, they have simply given him more time to finish the job they asked him to do together with a Congress that restored balance to Washington after two years of one-party control. Now it’s time for the President to propose solutions that actually have a chance of passing the Republican-controlled House of Representatives and a closely-divided Senate, step up to the plate on the challenges of the moment, and deliver in a way that he did not in his first four years in office. To the extent he wants to move to the political center, which is where the work gets done in a divided government, we’ll be there to meet him half way. That begins by proposing a way for both parties to work together in avoiding the ‘fiscal cliff’ without harming a weak and fragile economy, and when that is behind us work with us to reform the tax code and our broken entitlement system. Republicans are eager to hear the President’s proposals on these and many other pressing issues going forward and to do the work the people sent us here to do.”