Skip to content
You are here
Home > Uncategorized > At least Hillary and Barack tweeted the word Easter, CNN reporter lances Trump with ham-handed “small stuff” reference after hundreds are killed 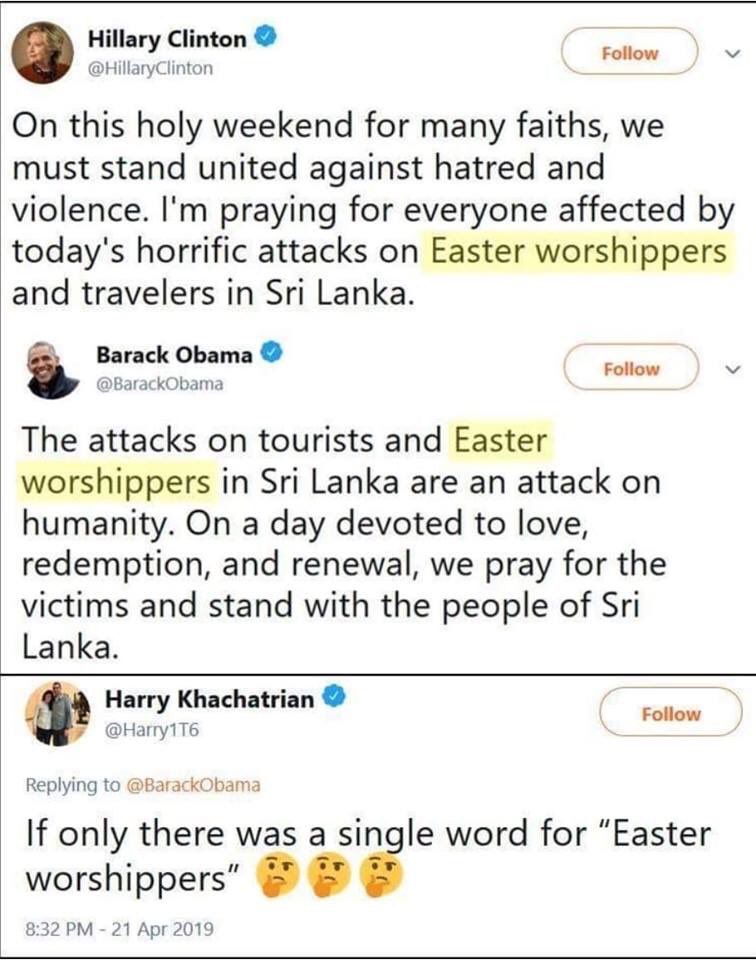 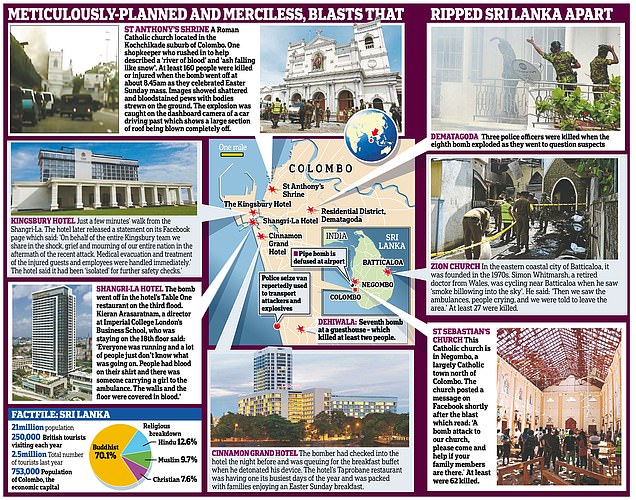 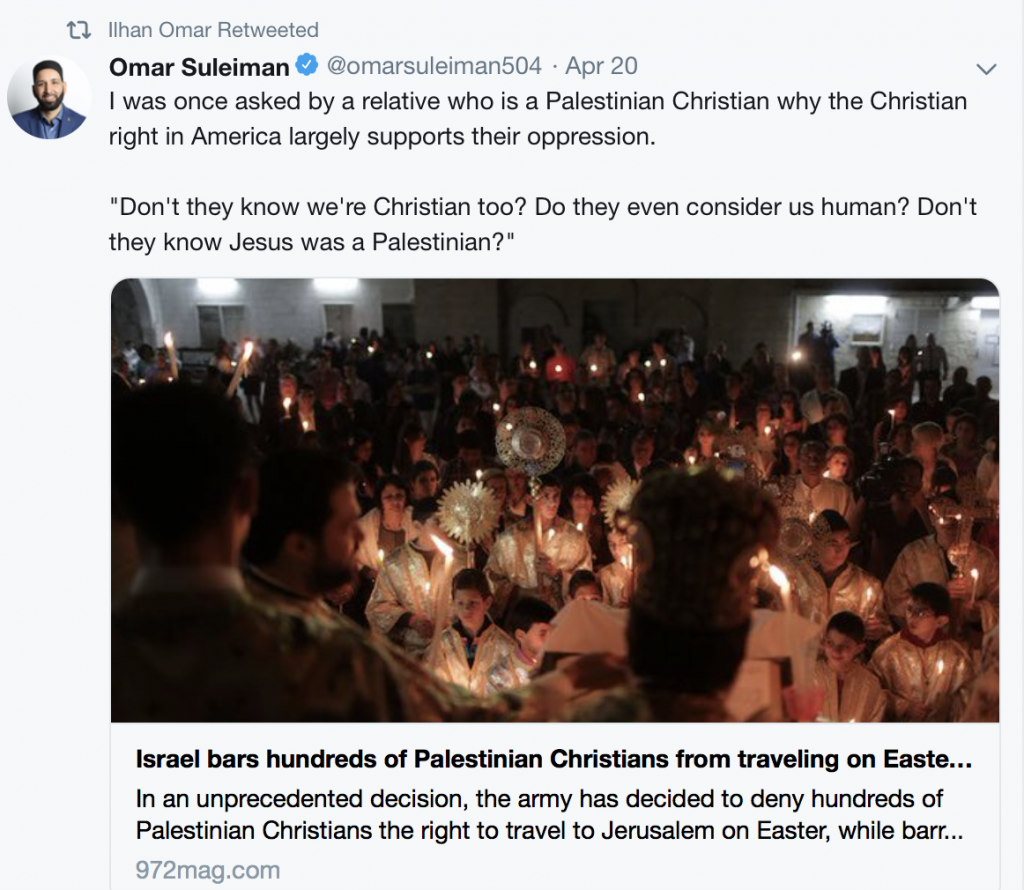 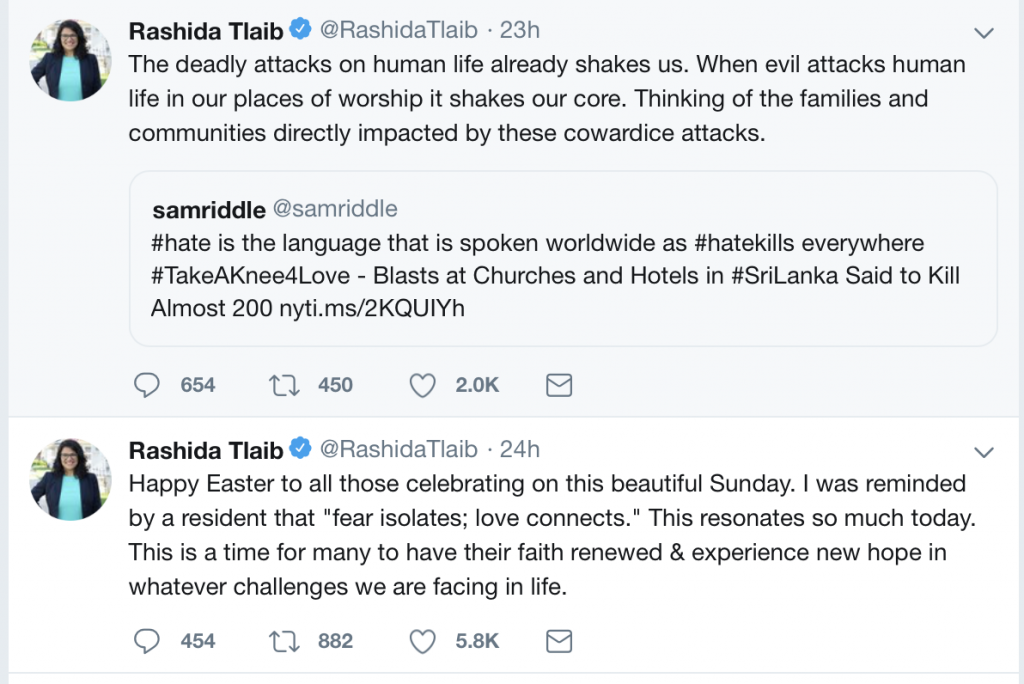 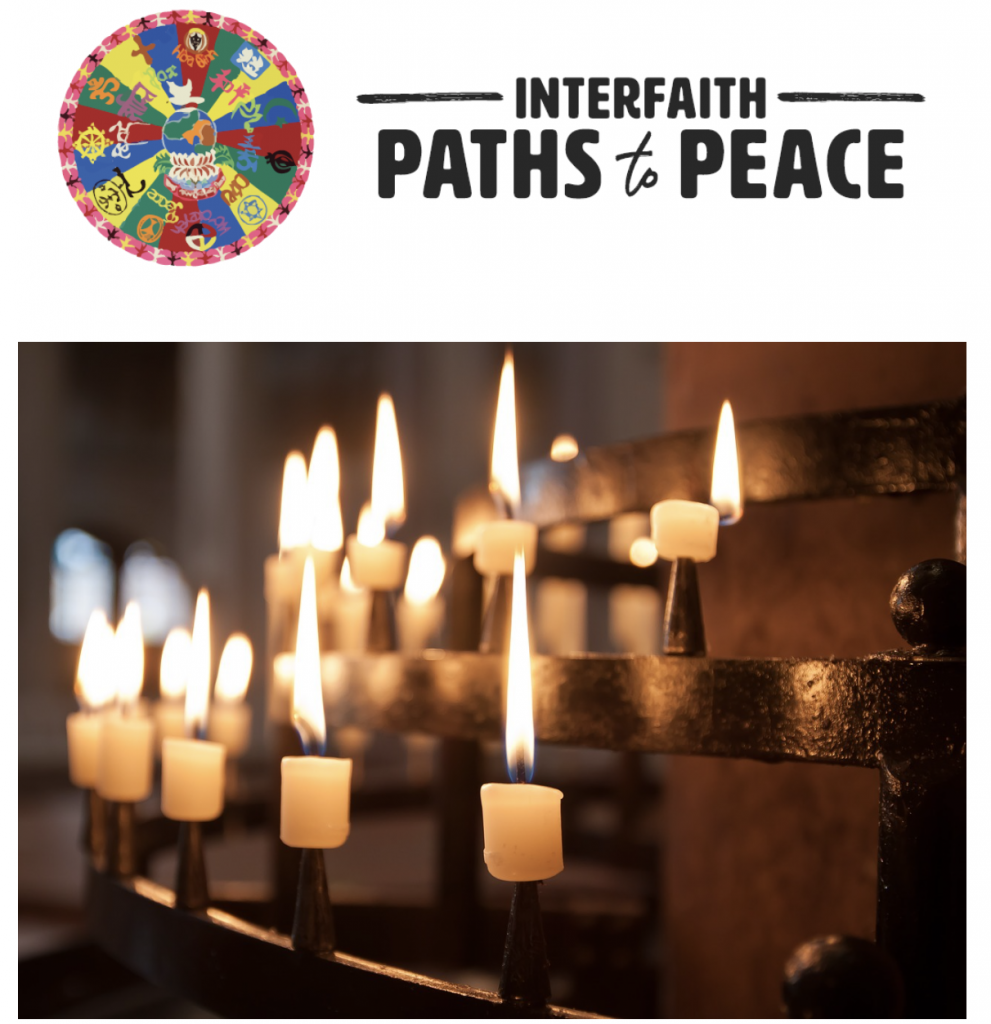 It’s universally called The Ville, not The Vul

But they don’t love impulsive thinkers