Skip to content
You are here
Home > Uncategorized > Beaten for Tweetin’

Failed humor attempts on Twitter? You’re poking the Righteous Do Rights. Internet shame campaigns are the electronic equivalent of public flogging, but on a global scale.

The New York Times followed up on people who encountered online beatdowns for their Tweets others considered inappropriate. Many lives go into freefall after an Internet shaming. 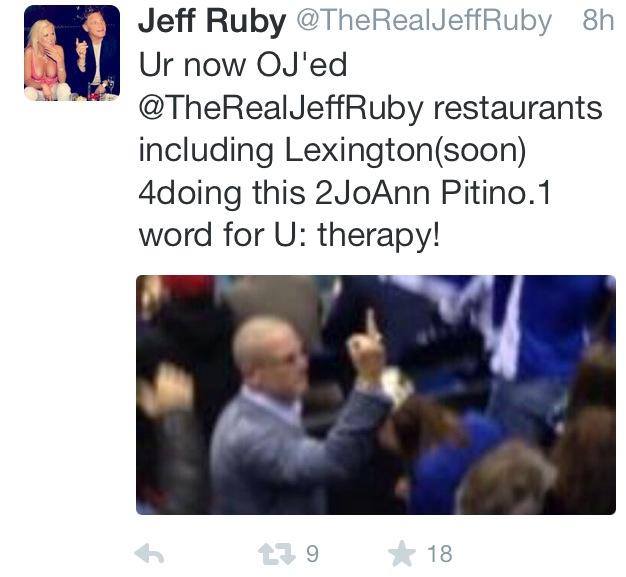 Restaurateur Jeff Ruby wanted online help identifying a man using a vulgar gesture in the direction of Joanne Pitino, wife of Louisville basketball coach Rick Pitino. Ruby’s goal was to identify the (alleged) University of Kentucky fan and banish him from any of Ruby’s restaurants. Never heard how that story played out.

And there was a matter involving a Kentucky county attorney. 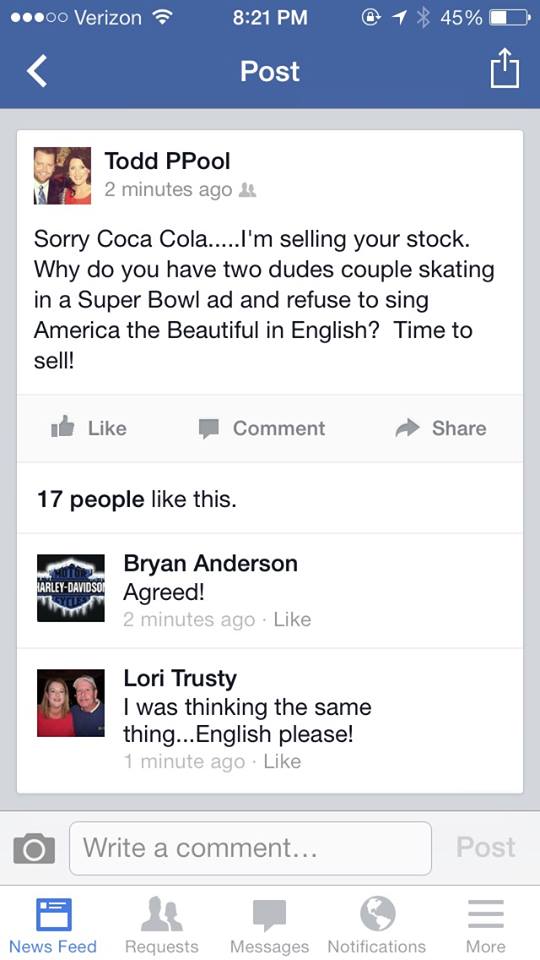 A Coca Cola ad during the 2014 Super Bowl irked Hopkins County, Kentucky attorney Todd P’Pool so he posted his displeasure. Online response and at least one newspaper editorial took P’Pool to the woodshed.

Got an opinion and thin skin? Stand down. Enjoy these idiot tweets in the quiet of your own space.

The Snuggie is back! I’d get one but how would I drive my golf cart?