Skip to content
You are here
Home > Uncategorized > Eric Conn: still selling the sizzle from behind bars 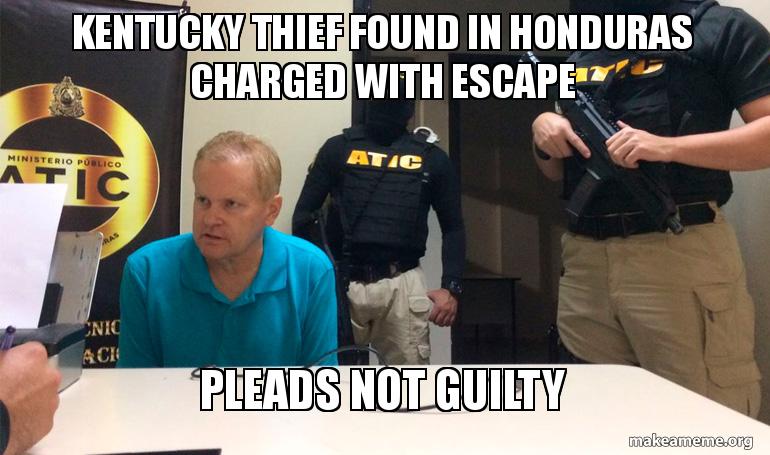 Thieving lawyer Eric Conn, who siphoned at least $550 million dollars from the U.S. Social Security Administration, has been recaptured in Honduras and is now jailed in Grayson County, Kentucky.

Conn conspired with a judge, a physical therapist and a co-worker to bilk American taxpayers through fraudulent social security claims for back backs, mental disorders, and a myriad of ways. Conn would bill legal fees and pay bribes to his co-conspirators.

This is the worst attempt at a screenplay I have ever read. Eric C. conn is the opposite of Robin Hood. He is an embarrassment to Kentucky and especially EKY. https://t.co/Nc8SPzdQAY

Now that he’s locked up, he wants all of us to know that he didn’t have much fun on the lam. It wasn’t rewarding for Conn to elude and taunt the FBI for six months on the loose.

Now he has written a 42 page letter detailing his sadness, his challenges, his loneliness, his fears, and his dwindling stash of stolen money. Sad!

Before it’s all over, some idiot will launch a GoFundMe page for this conniving fool. He’s Bernie Madoff with a southern drawl. Don’t be pulled in. 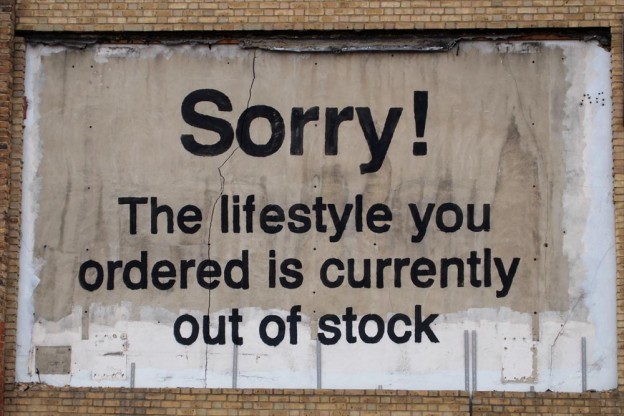