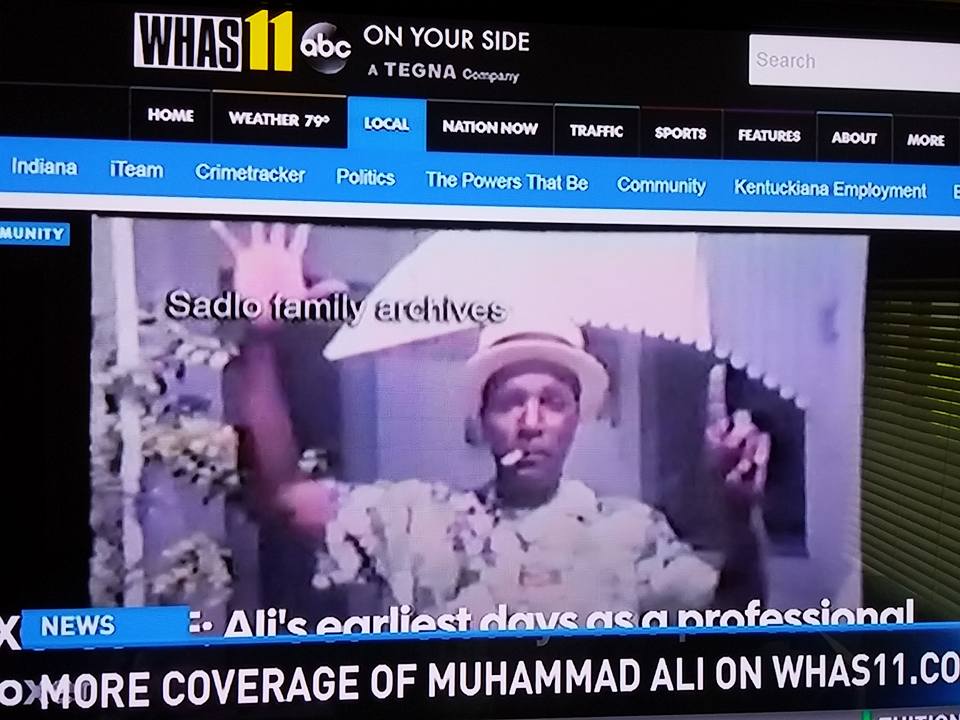 All I want for Christmas is a pitch pipe