With Steve Beshear out of office and Gov. Matt Bevin’s administration overshadowing all things Frankfort, Ky. Speaker of the House Greg Stumbo has lost his mind.

On election night, he railed about religion, Mary & Joseph, and Hillary riding a horse (or donkey) into Kentucky to save the Democrats.

Now Stumbo is angry that the Bevin administration has courted a few Democrats to switch sides, maneuvers that the speaker says are illicit. What he is forgetting to mention are multiple examples of the Beshear administration doing the same thing in reverse, including clearing a path for Stumbo himself to work his way back into the legislature.

I enjoyed reminding Stumbo of his hypocrisy on my radio show.

Famous gay basher Kim Davis, the Rowan County clerk who ignored her oath to carry out the duties of her office by denying same sex marriage licenses, has switched parties from Democrat to Republican. She is reportedly now engaged to the statue of Jefferson Davis in the Capitol rotunda. 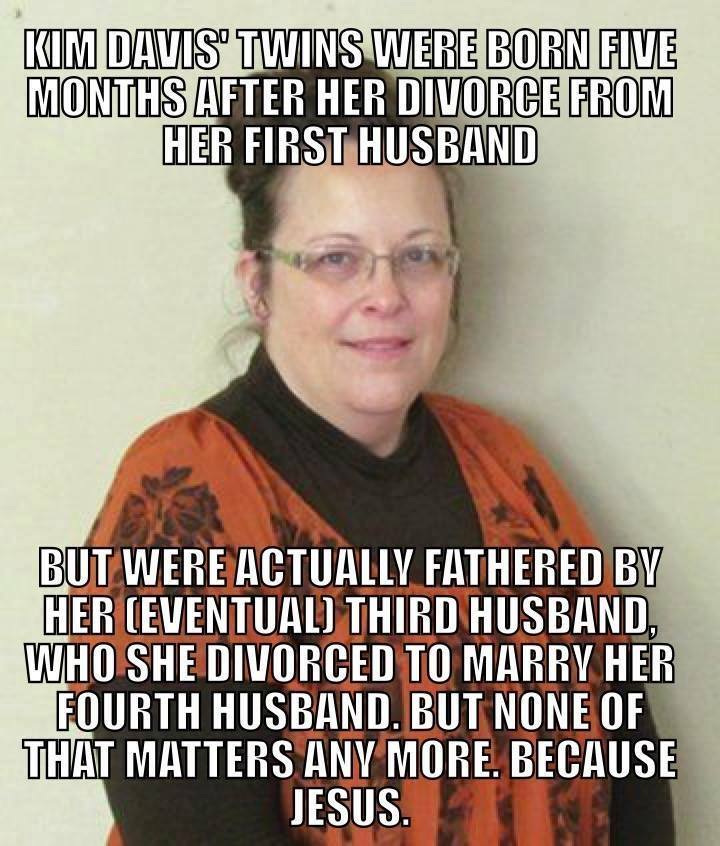 Broadcasting 101: Assume any microphone is on

Maniac behind the wheel; wanted death by police